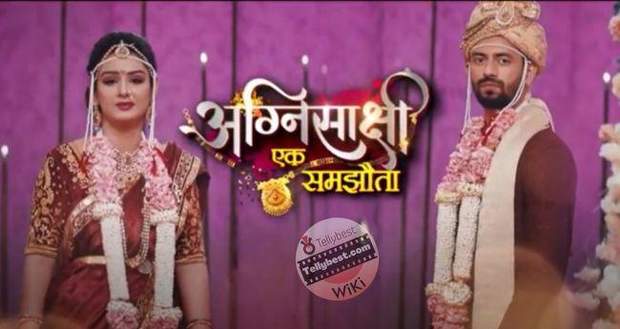 Agnisaakshi is the remake of the same name Kanada serial that aired on Colors Kanada channel.

However, the same name show Agnisakshi serial also telecast on Star Maa and has a different story.

The male and female leads of the shows are Aashay Mishra and Shivika Pathak and the promo of the serial Agnisakshi is also out.

Aashay Mishra who acted in Dangal TV's Shubh Labh will portray the role of Satvik Bhosle, a family person who is a business by profession.

The release date of the serial Agnisakshi is expected either at the end of December 2022 or at the start of January 2023.

Here is the detailed description of the serial Agnisakshi on the Colors TV channel, its upcoming story, twists, spoilers, gossip, written updates, TRP ratings, and many more. 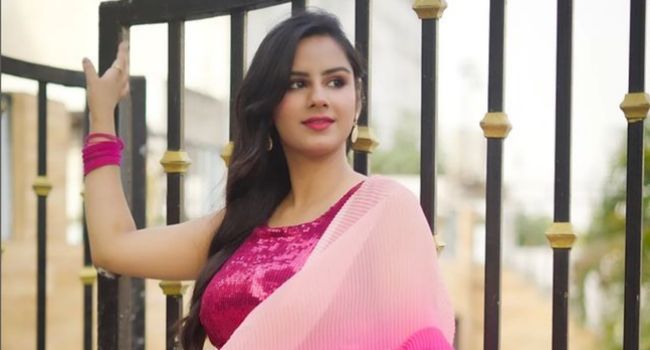 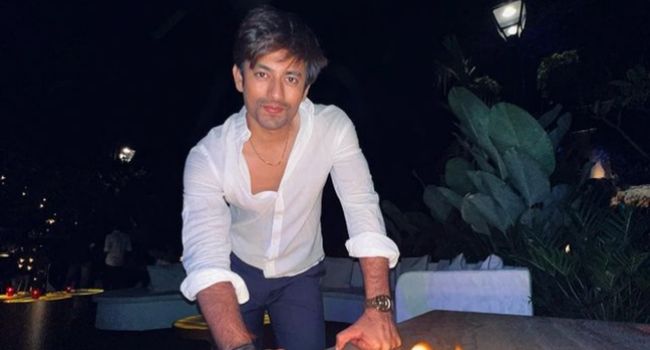 The story of the Agni Sakshi serial revolves around Jivika who wants to be a housewife.

As per the promo, Jivika is a simple girl who always puts her family in front of her and wants to be a wife and a mother soon.

However, Fate has a different plan for her so when her dream wedding arrived, she walks down the aisle with dreams in her eyes.

After the phera ritual, Jivika’s husband Satvik Bhosle throws divorce papers at her ordering her to sign them in the mandap shattering her dreams.

However, there is one more twist as to why Satvik divorced her on the wedding night.

All the questions will be answered once the show releases on Colors TV.

To know more about the serial Agnisakshi Hindi serial download the Voot app or go online at voot.com.

The serial Agnisakshi's TRP depends on the timeslot it gets and how the actor performs in the coming episodes.

The Kanada serial with the same name was a hit so it is expected that the show will do good in terms of the TRPs.

Q. Where can I watch the serial Agnee Sakshi?

Q. When will the serial Agnisakshi go on air?

A. The release date of the serial is not yet announced.

Q. Which actors are playing the male and female lead roles in the serial Agneesakshi?

A. The male and female protagonists in the serial are Aashey Mishra and Shivika Pathak.

© Copyright tellybest.com, 2022, 2023. All Rights Reserved. Unauthorized use and/or duplication of any material from tellybest.com without written permission is strictly prohibited.
Cached Saved on: Saturday 26th of November 2022 11:31:41 PMCached Disp on: Saturday 10th of December 2022 03:09:27 PM