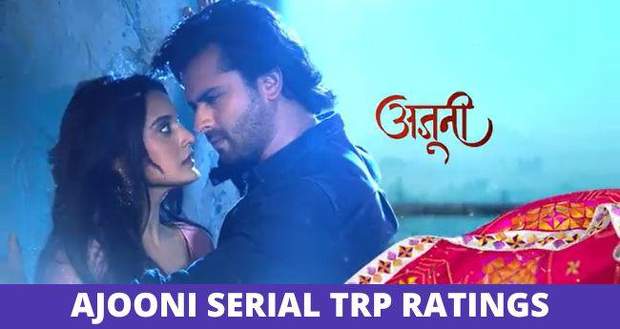 Star Bharat has revamped itself and is treating the viewers will a lot of fresh stories from Monday to Saturday.

The male lead Rajveer Bagga played by Shoaib Ibrahim has done justice to his role as a goon who lives by his power while Ajooni played by Aayushi Khurana is a pretty face with impressive character.

Even though with impressive acting, Ajooni serial could collect only 0.1 TRP points in the TRP charts.

Shoaib Ibrahim popularly known for Sasural Simar Ka has made a comeback to television after three long years and he does not disappoint his fans as Rajveer Bagga in Ajooni.

Aayushi Khurana is a new bie and has a lot of followers on social media which will help in gaining the TRPs for the show Ajooni.

The serial Ajooni will have to fight with Imlie from Star Plus, Bhagyalakshmi from Zee TV, Muskurane Ki Wajah Tum Ho on Colors TV, Yashomati Maiyaa Ke Nandlala on Sony TV and TMKOC on Sony Sab for the 8:30 PM slot.

Even though Star Bharat has come with a new tag and an extra day of the telecast for all its shows, it is still doubtful whether Star Bharat will get the same love as Star Plus.

However, we are hopeful that Star Bharat has a bright future and it will pick up in TRP very soon.

Let us see how Ajooni serial performs in the upcoming episodes of the serial and what position Ajooni gets in the TRP charts. 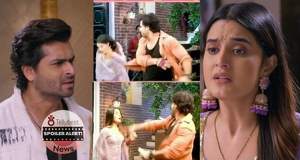 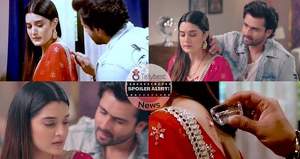 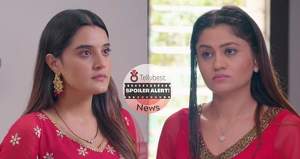 © Copyright tellybest.com, 2022, 2023. All Rights Reserved. Unauthorized use and/or duplication of any material from tellybest.com without written permission is strictly prohibited.
Cached Saved on: Wednesday 25th of January 2023 11:01:23 AMCached Disp on: Monday 6th of February 2023 07:08:04 PM