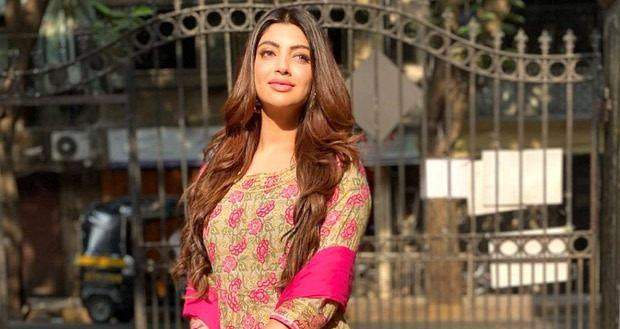 Akanksha Puri is an Indian actress and model who mainly works in the Malayalam, Tamil and Bollywood film industries.

She is 34 years old and made her acting debut in the Tamil film ‘Alex Pandian’ in 2013.

Akanksha made her Bollywood debut in the movie ‘Calendar Girls’ in 2015 and she has also worked in Hindi TV serials.

She played the role of Goddess Parvati in the TV serial Vighnaharta Ganesh.

She belongs from Bhopal, Madhya Pradesh, where she did her schooling and then went to Indore to do her graduation.

Her parents are R.K. Puri and Chitra Puri.

Before she became an actress, she was working as an air hostess for Kingfisher airlines.

Recently, she participated in the show ‘Swayamvar Mika Di Vohti’ as a bride, to win famous singer Mika Singh’s heart.

There was a lot of controversy regarding her and her ex-boyfriend Paras Chhabra, who she met on the set of the show Big Boss.

The media has speculated Akanksha Puri and Mika Singh being in a relationship for a long time now.

Their fans love to see them as a couple and there have been dating rumours about them.

These two have been good friends for almost 10 years now and they're very close to each other.

Fans have tried to guess the dynamic between them after seeing their posts on social media.

They often post pictures of sitting very close to each other and being intimate.

However, the couple has denied all dating rumours and has said that they don't have any intention to marry each other.

Recently, Akanksha Puri appeared on Mika's Svayamvar to compete with other brides that are longing to marry him.

She claimed that seeing Mika with other girls made her feel jealous and she did not want to let her chance go.

Since they've been friends for a long time, Akanksha feels that she has good chemistry with Mika.

Akanksha Puri does not have any boyfriends currently and her relationship status is single. 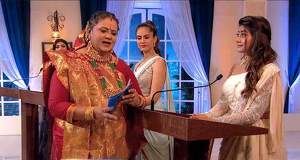 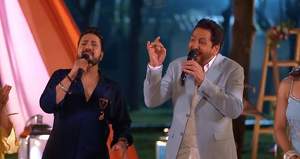 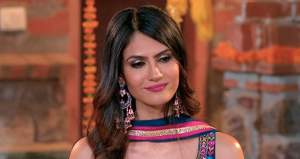