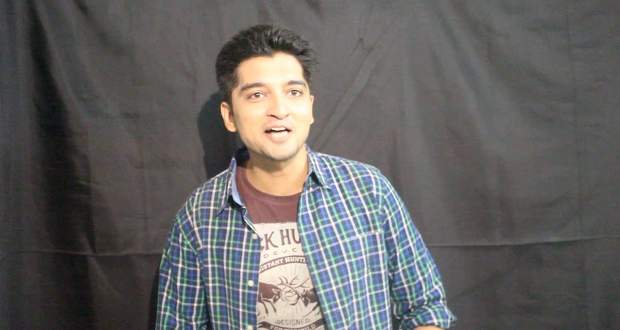 According to the cast gossips of Season 2 of Aladdin serial, Kunal Madhiwalla will enthrall fans in a positive and comic character of Subedar Zeeshan.

Zeeshan will be seen helping Aladdin aka Ali is establishing his reign in Baghdad by defeating evil Zafar in the future Aladin 2 episodes.

Based on the spoilers of Aladdin Naam To Suna Hoga serial, Ali will crack a deal with Zafar where he will agree to give him 100 hand carts of gold in return of his palace.

However, the future twists of Aladin Season 2 reveal that Ali will manage to trick Zafar by vanishing the gold carts in the midway leaving Zafar in utter shock.

In the professional parlance, Kunal Madhiwalla was last seen in Kasauti Zindagi Ki 2 on Star Plus.

We wish Kunal Madhiwalla all the best for bagging the meaty role. 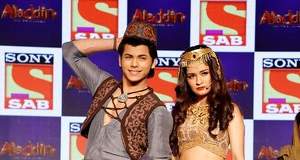 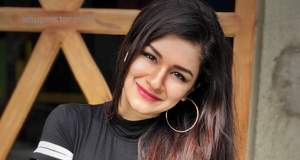 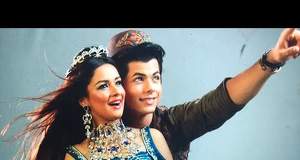 © Copyright tellybest.com, 2018 & 2019. All Rights Reserved. Unauthorized use and/or duplication of this material without written permission from tellybest.com is strictly prohibited.
Cached Saved on: Thursday 16th of July 2020 10:29:36 PM