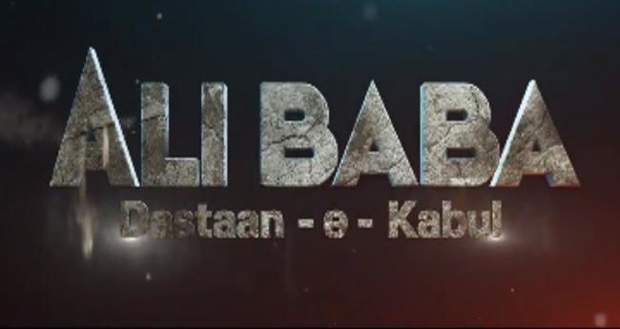 The serial is being made under the banner of Peninsula Productions.

The starting (release) date of the serial is on 22 August 2022 and will replace Shub Labh serial.

Earlier the show was speculated to be telecasted on the Colors TV channel, however, under certain circumstances, the release was canceled.

Sab TV has taken over the serial and has released its teaser recently which shows the grand set of the serial.

The cast of Alibaba Dastan E Kabul has been disclosed and the actor Sheezan Khan will be playing the lead role of Ali Baba in the serial.

Moreover, actress Tunisha Sharma has been approached to play the female lead role in the show. 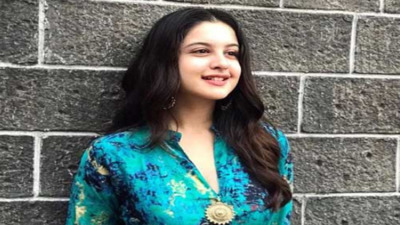 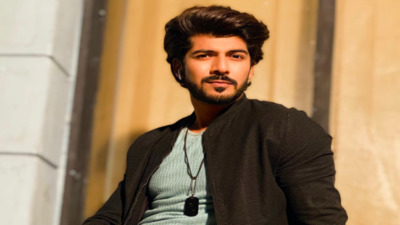 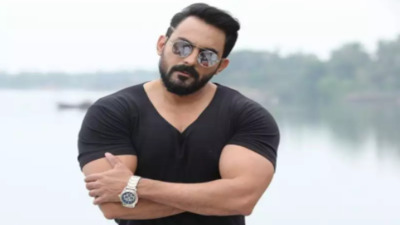 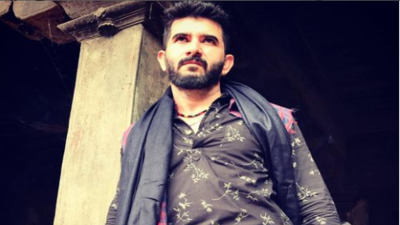 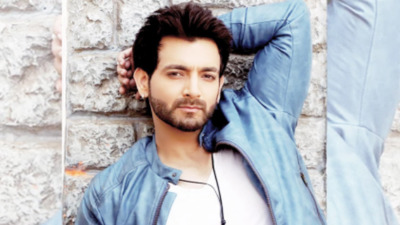 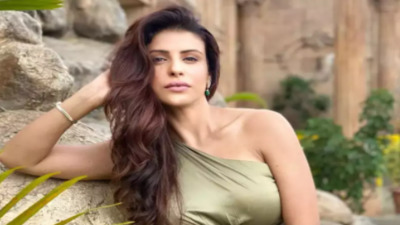 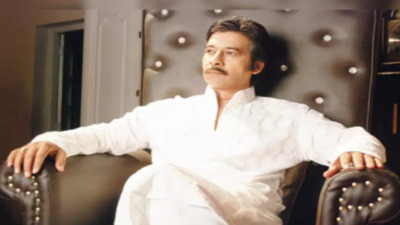 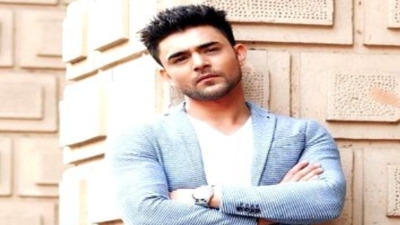 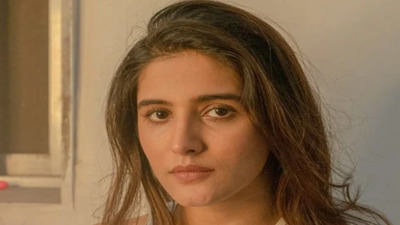 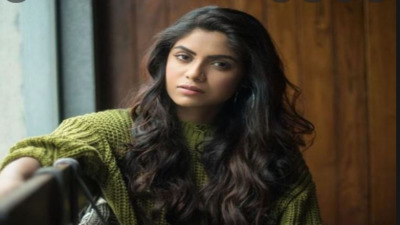 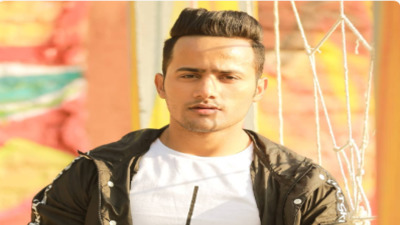 The story of the serial Ali Baba Dastaan E Kabul will be a collection of tales of Ali Baba that many people enjoy listening to or reading from their childhood.

One of the infamous tales of Ali Baba’s life is ‘Ali Baba and 40 Chor’ which will surely be incorporated in the story of the serial.

Sab TV has gained much more popularity among the audience with its historical fantasy fiction-based shows Balveer, Aladdin, and Hero: Gayab Mode On which got very famous that the channel brought their furthermore seasons.

The announcement of the release of the serial Ali Baba Dastaan E Kabul has provided some relief to the audience and has created a surge of hype and excitement among them.

Moreover, the show is being produced by the producers of the hit serial Aladdin Naam Toh Suna Hoga, whose next season is much awaited which makes the viewers expect the level of the serial Alibaba Dastaan E Kabul to match Aladdin or even more than that.

Henceforth, Ali Baba is all set to garner very good TRP ratings from the time of its release only.

Q1. Where can I watch the serial Ali Baba Dastaan E Kaabul?

A1. You can watch the show on the channel Sab TV or on the Sony Liv app.

Q2. When will the serial Ali Baba Daastan E Kabul will go on air?

Q3. Who is playing the lead role of Alibaba in the serial Ali Baba Dastaan E Kabul?

A3. Tunisha Sharma and Sheezan M Khan are playing the lead role in Ali Baba in the serial. 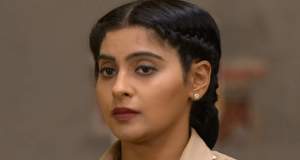 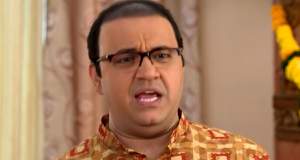 Taarak Mehta Ka Ooltah Chashmah: Bhide to be irritated with his students 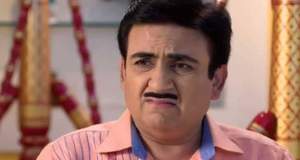 © Copyright tellybest.com, 2020, 2021. All Rights Reserved. Unauthorized use and/or duplication of any material from tellybest.com without written permission is strictly prohibited.
Cached Saved on: Wednesday 3rd of August 2022 11:06:00 PMCached Disp on: Tuesday 16th of August 2022 04:00:17 AM