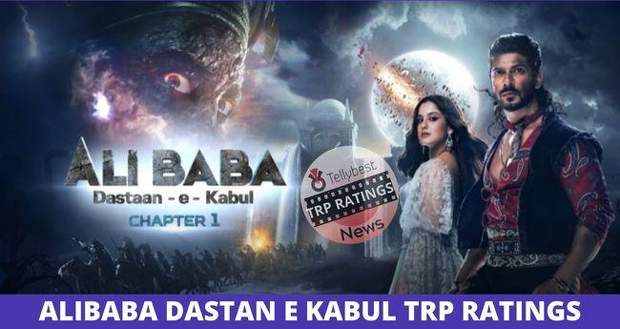 Sab TV has brought a fresh and big-budget story for the viewers based on the Arabian Nights tales named Alibaba Dastan E Kabul.

Alibaba and the forty thieves are a story that is famous as a legend from the Arabian Nights but there is actually more to it.

Alibaba Daastan-E-Kabul will show the untold story of Alibaba that most people are not aware of. The show has been divided into chapters.

Alibaba show managed to collect only 0.6 TRP points in the first week of its release which is quite low but it is expected to pick up in the coming weeks.

The TRP ratings of Ali Baba Dastan e Kabul are expected to be very good because of the amount and hard work put into screenplay and cinematography. The best part is the suspense around every character and how it slowly unfolds like in the case of Iblis and Simsim.

Sheezan M Khan and Tunisha Sharma will be seen as the main leads along with other faces such as Sayantani Ghosh, Kartik Jayaram and Ayush Srivastava.

The serial Alibaba Dastan-E-Kabul is expected to garner good TRPs as it depicts a unique theme of fantasy and magic. It is a grand project of Peninsula Pictures and has high expectations.

Alibaba Dastan-E-Kabul will air at 8 PM and has to face competition from other serials of the same slots like Ghum Hain Kisike Pyaar Mein on Star Plus, Radhamohan on Zee TV, and Bade Achhe Lagte Hain 2 on Sony TV.

However, it is wrong to compare the Alibaba show with other daily soaps as the concept of Ali Baba is very different and has a different audience.

It will be interesting to see if the show follows the legend in its storyline and presents new twists and turns by adding their flavor.

Let us see how Sab TV's big project Alibaba Dastan-E-Kabul performs on the TRP charts in the upcoming episodes where the new chapters will slowly open and increase the suspense. 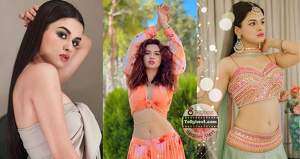