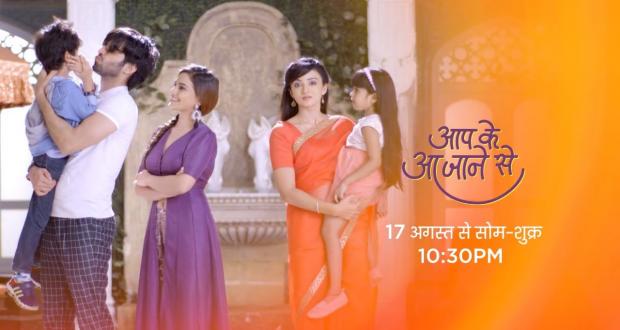 It is believed that actress Alice Kaushik will add a lot of drama in the story.

We wish all the very best to actress Alice Kaushik for the show, Aap Ke Aa Jane Se. 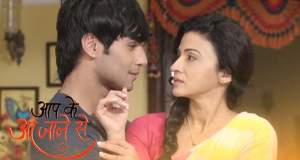 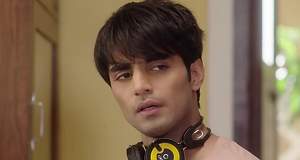 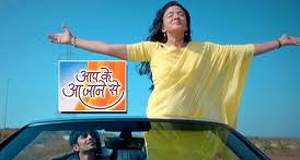 © Copyright tellybest.com, 2022, 2023. All Rights Reserved. Unauthorized use and/or duplication of any material from tellybest.com without written permission is strictly prohibited.
Cached Saved on: Wednesday 25th of January 2023 12:38:17 PMCached Disp on: Tuesday 7th of February 2023 12:00:27 AM