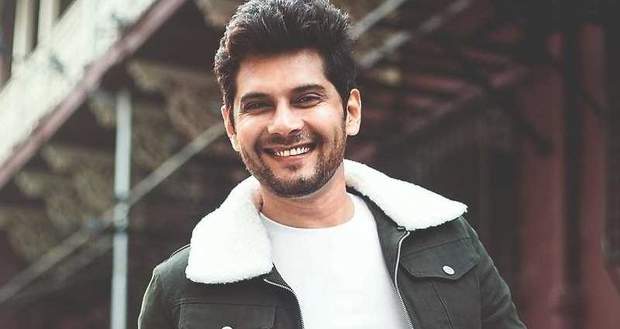 Amar Upadhyay is an Indian television actor who rose to fame with Ekta Kapoor’s famous serial, Kyunki Saas Bhi Kabhi Bahu Thi. Amar played the role of Mihir in the serial and acted in various other serials. Amar is currently seen in a lead role in Colors TV’s Molkki serial.

Amar Upadhyay is born and brought up in Ahmedabad, Gujarat, and shifted to Mumbai to pursue his further school studies. He also did a Bachelor’s in Chemical Engineering from Bombay Institute of Technology.

Amar Upadhyay was featured in the Stardust Magazine in 1994 and his first Indian Television serial was Dekh Bhai Dekh. He has also been part of Bigg Boss season 5 in 2011.

Amar Upadhyay is 44 years old and shifted to Mumbai for further studies. He started his modeling career in college days and currently resides in Versova.

Amar Upadhyay completed his early education in Ahmedabad and then shifted to Mumbai with his family to complete his bachelor’s degree.

Amar Upadhyay is married to Hetal Upadhyay. He is blessed with a boy named Aryaman Upadhyay and also has a daughter named Chenab Upadhyay.

Amar Upadhyay is a dashing actor with a great personality. He started his career as a model and was featured in Stardust magazine.

Amar Upadhyay started his modeling career at the young age of 18. He made his first appearance in a popular magazine and was spotted by Jaya Bachhan.

Amar Upadhyay was then selected for the popular serial Dekh Bhai Dekh and made his debut in the television industry. He made his Bollywood debut with the movie Dhoondte Reh Jaaoge in 1998.

Amar Upadhyay is a fitness freak and loves to hit the gym.

Amar Upadhyay is also a Taekwondo player and has trained his kids in the same. He is also an animal lover and has a pet dog named Oreo. He is also working on a film Bhool Bhulaiya 2.

We wish Amar Upadhyay all the best for his future serials, shows, and movies. 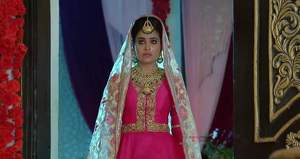 Molkki: Anjali to be locked up in the basement cell 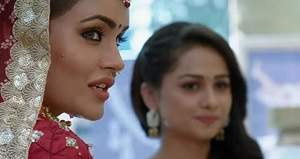 Molkki: Anjali and Jyoti to again try to harm kids 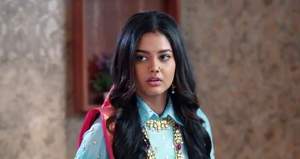 Molkki: Purvi to go after Sakshi