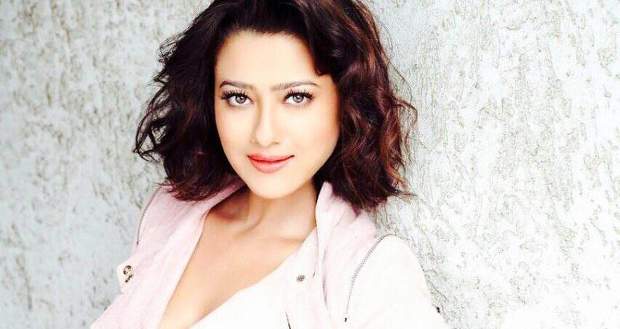 The beautiful actress, Madalsa Sharma is all set to join the cast of Star Plus’s upcoming drama serial, Anupama.

Based on the cast and crew updates of Anupama serial, Madalsa Sharma is roped in makers to play the negative lead in the serial.

Earlier, the Additi Gupta was supposed to play the role. However, she is replaced by Madalsa Sharma. Anupama is all set to premiere on 13th July 2020 at 10 pm time slot.

Madalsa Sharma has worked in a Telugu movie and is also the daughter-in-law of veteran actor, Mithun Chakraborty.

We wish Madalsa Sharma all the best for her latest venture in Anupama serial. 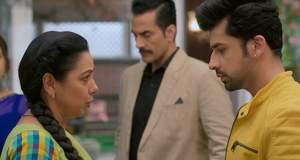 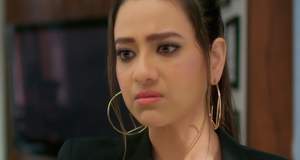 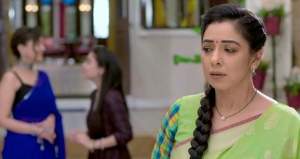 Anupama serial Spoiler: Anupama to take a stand for herself

© Copyright tellybest.com, 2018 & 2019. All Rights Reserved. Unauthorized use and/or duplication of this material without written permission from tellybest.com is strictly prohibited.
Cached Saved on: Tuesday 4th of August 2020 07:51:16 PMCached Disp on: Thursday 6th of August 2020 12:09:43 AM