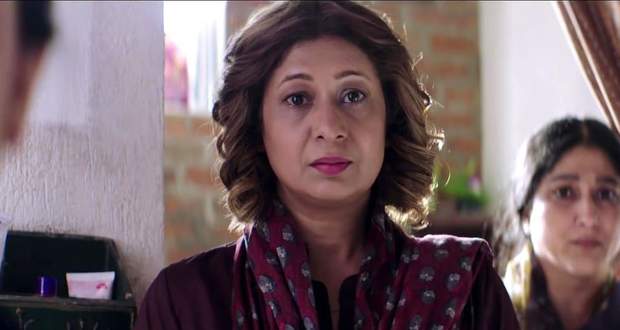 The supremely talented actress, Payal Nair is all set to join the cast of Star Plus’s upcoming drama serial, Anupama.

Based on the cast and crew updates of Anupama serial, Payal Nair is roped in by makers to play a cameo role in the serial.

Also, Madhavi Gogate has been added to the cast to play Anupama’s mother. Rupali Ganguly and Sudhanshu Pandey are going to play the leads in Rajan Shahi’s upcoming serial, Anupama. The show is all set to premiere on 13th July 2020.

Anupama is the story of a housewife who takes care of everyone but is neglected by most of the family members.

On the professional front, Payal Nair has been a part of Chhapaak movie and was last seen in Star Plus’s Yeh Rishta Kya Kehlata Hai serial.

We wish Madhavi Gogate all the best for her latest venture in Anupama serial. 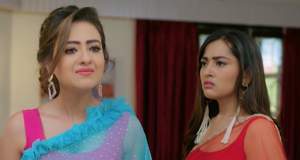 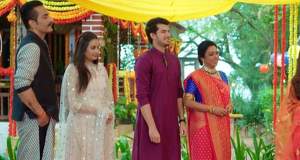 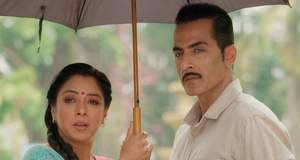 © Copyright tellybest.com, 2020, 2021. All Rights Reserved. Unauthorized use and/or duplication of any material from tellybest.com without written permission is strictly prohibited.
Cached Saved on: Sunday 9th of May 2021 10:25:56 PM