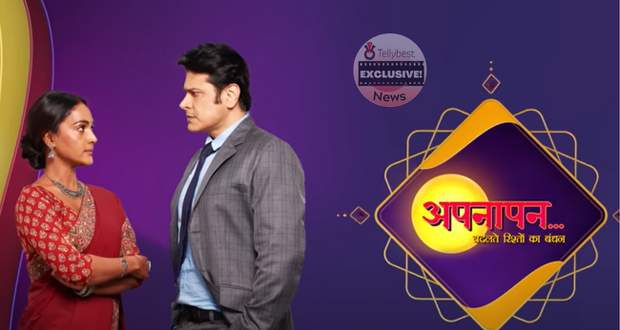 The upcoming story of Apnapan-Badalte Rishton Ka Bandhan is headed toward its climax with the revelation of truths and exposure of Ranbeer, Nandita, and Sonali.

Sony TV's serial Apnapan is going off air in mid-November on 18th November 2022 as it did not do very well in terms of TRPs.

Rajshree Thakur and Cezzane Khan starter Apnapan had a lot of expectations but the show has to eventually go off the air.

The current track of Apnapan-Badalte Rishton Ka Bandhan revolves around Pallavi and Nikhil pretending to go through all the marriage rituals to revive the health of Nikhil's mother who adores Pallavi and wants Nikhil to marry her again.

As per the latest twists of Apnapan Ranbeer and Sonali conspires against Pallavi and Nikhil to break the bond that they have formed in the past days.

Later, Ranbeer admits to conspiring against Pallavi to save her from Nikhil's mercurial attitude that Pallavi is mistaking for love.

Nandita also tries to instigate Nikhil against Pallavi but Nikhil shows solidarity and tells her mother and Nandita that he trusts Pallavi implicitly.

The love that was overshadowed by misunderstandings is reignited again between Pallavi and Nikhil. Their children are also very excited about their parent marriage and enthusiastically participate in all the rituals.

In the last episode of the Apnapan serial, Ishaan reveals his love for Manna while Pallavi and Nikhil patch up.

Let us see if the climax proceeds with this story or if some new twist overturns everything in the upcoming episodes of Apnapan-Badalte Rishton Ka Bandhan. 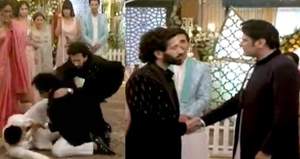 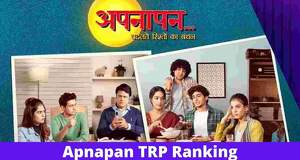 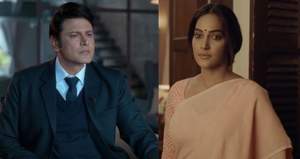