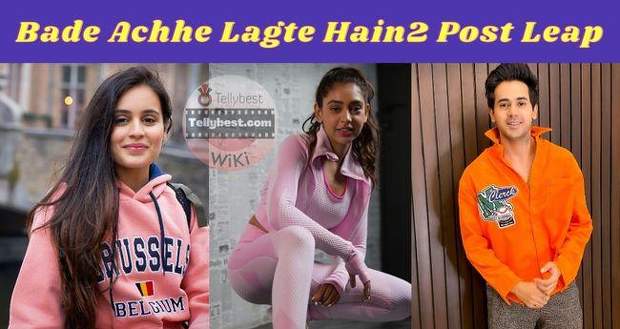 Bade Acche Lagte Hain 2 is one of the most popular and widely loved shows on the channel Sony TV.

The serial is a perfect amalgamation of several emotional elements like love, mysteries, hatred, betrayals, happiness, twists, and justice.

The characters of Ram and Priya played by Nakuul Mehta, and Disha Parmar has put the audience in rapture with their cute little fights and tremendous love.

Will there be a leap in BALH 2?

Yes, BALH2 makers have decided it's time to say adieu to RaYa post leap as this Ekta Kapoor's fan favourite serial is heading for a leap of 20 years.

A new set of generations will be shown after the BALH2 leap year.

Randeep Rai will be playing the role of Raghav, however, not much has been revealed about his character.

Shubhaavi Choksey as Nandini Kapoor, Ajay Nagrath as Aditya Shekhawat, Abhinav Kapoor as Vikrant, Alefia Kapadia as Sara, Aanchal Khurana as Brinda will retain in the show post the leap.

Meanwhile, Nakul Mehta and Disha Parmar will take an exit from the show after their characters are shown dead.

As per the latest gossip of Bade Acche Lagte Hain 2 serial, the shooting of BALH 2 post leap has already begun! 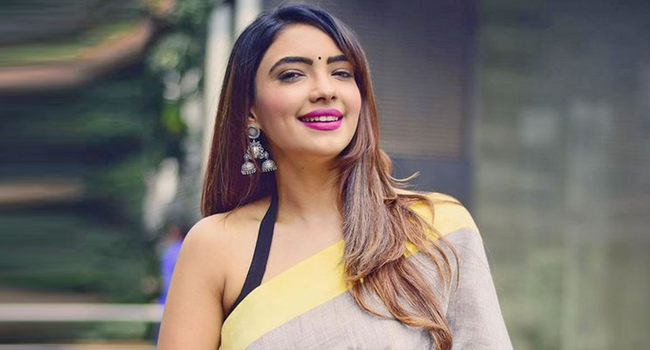 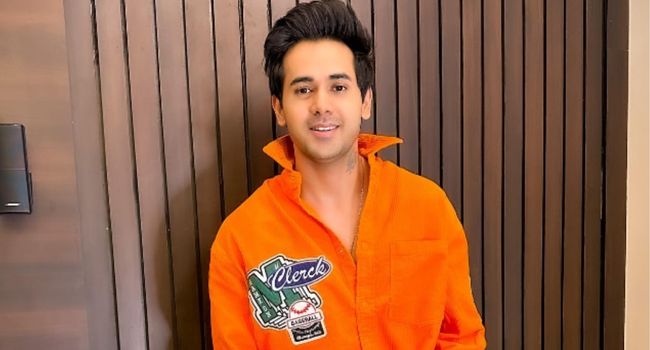 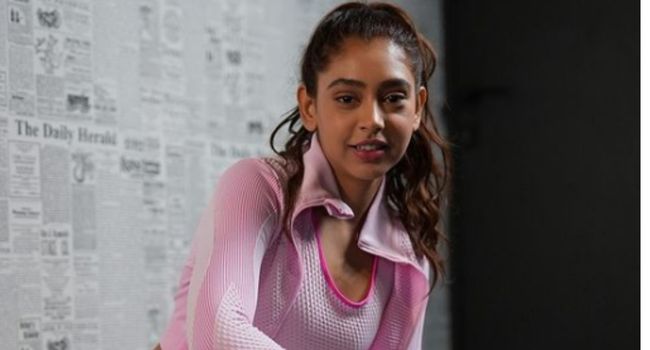 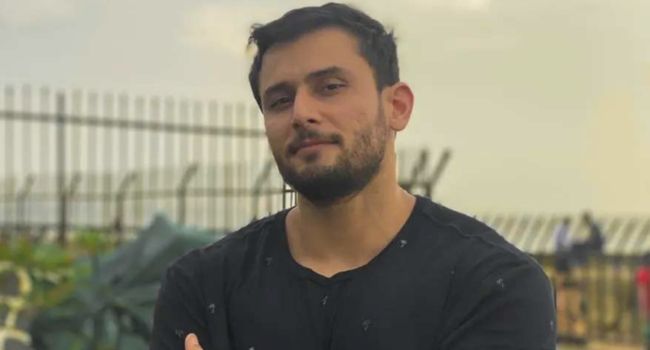 The plot of the serial, Bade Achhe Lagte Hai 2 after the leap in the story will revolve around Pihu Kapoor and Prachi Kapoor.

Pihu will also have a baby sister, named Prachi (played by Niti Taylor).

RaYa (Ram & Priya) will cease to exist as they will be shown dead in the accident before the onset of the leap.

Some of the old characters will continue to exist in the story by being in supporting roles like Meera Ma, Lakhan, Brinda, Adi, Vikrant, Sarah, etc.

Nandini Kapoor's character might be shown dead but nothing is confirmed.

Let us see whether this grown-up version of Pihu & Prachi is a striking mix of Ram Kapoor and Priya Sood or not.

Hold on as the story after leap of BALH 2 paves its way into the viewers' hearts just like RaYa did. 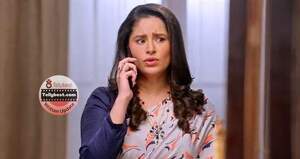 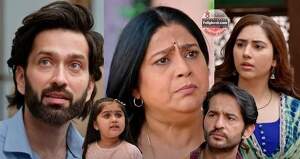 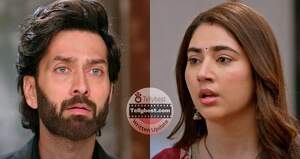