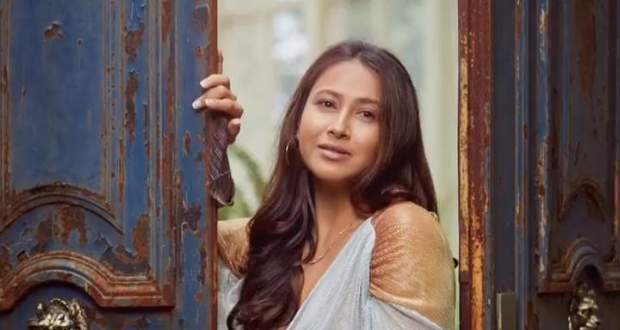 Based on the cast and crew gossips of Bade Achhe Lagte Hain 2 serial, the makers have roped in Prachi to play a pivotal role in the life of characters Ram and Priya while the exact character is yet to be revealed.

The show includes Nakul Mehta in the male lead while Disha Parmar will play the female lead along with other co-stars such as Ajay Nagrath, Aman Maheshwar, and Shubhaavi Choksey.

As per Bade Achhe Lagte Hain season 2 spoilers, the story of BALH 2 is going to revolve around how Ram and Priya come to love each other after getting married at the age of more than 30.

BALH2 show is going to air on weekdays from 30th August with the time slot of 8 PM. 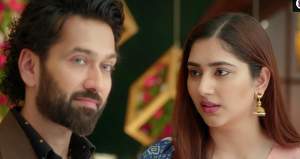 Bade Achhe Lagte Hain 2 Gossip: Priya gets questioned by Ram and his family 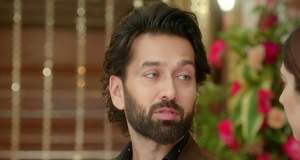 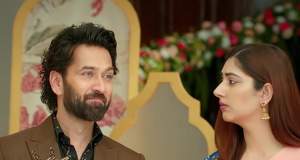 Bade Acche Lagte Hain 2 Gossip: Ram talks about her past love with Priya