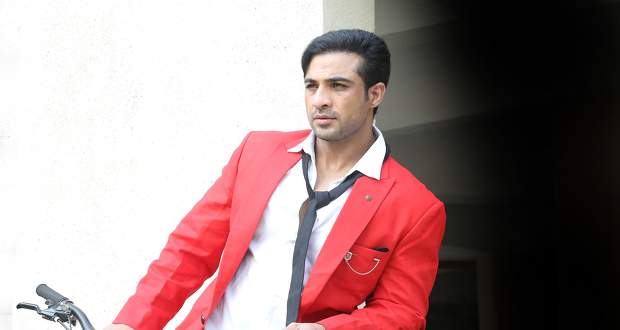 As per the sources, Mohammad Nazim will play a negative character in Bahu Begham serial. He will be paired opposite beautiful Amrapali Gupta in the daily soap.

Mohammad Nazim’s character will be a father of a twenty-year-old and will be seen spicing up the drama quotient in Bahu Beghum serial.

The handsome actor rose to fame with the role of Ahem Modi in Saath Nibhana Sathiya serial. He was last seen in a negative shade in Roop Mard Ka Naya Swaroop serial.

We wish Mohammad Nazim all the best for his new endeavor. 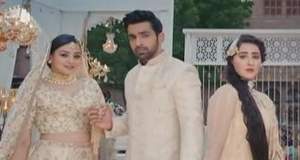 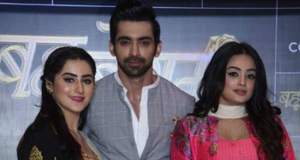 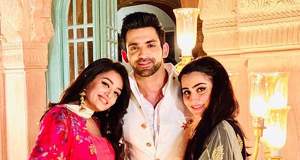