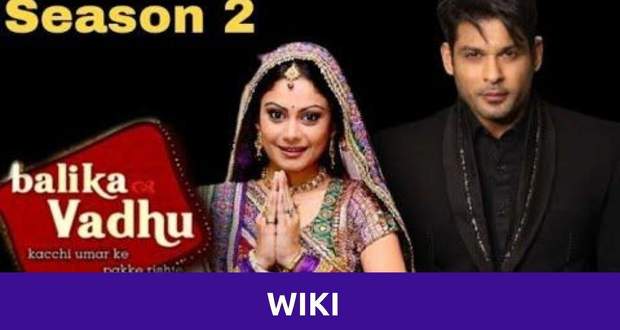 Balika Vadhu 2 is the upcoming serial of Colors TV and the new season of Balika Vadhu of the iconic serial that won many hearts.

The release date (start date) of Balika Vadhu 2 is not yet finalized but the serial will release in the year 2021.

Balika Vadhu 2 story will be a fresh new tale of a girl who will bound to get married at a young age.

Here in this article, we are sharing the information about the cast and crew, the latest gossips, and future spoilers, upcoming twists of the Balika Vadhu season 2 serial. 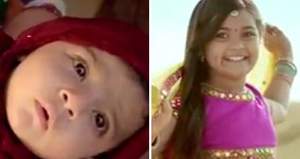 Balika Vadhu 2 Upcoming Story: Anandi’s wedding to be planned before her birth 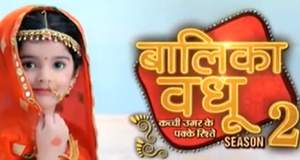 Balika Vadhu 2 Upcoming Story: Anandi to get married at a very young age 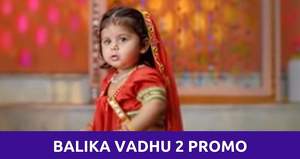 © Copyright tellybest.com, 2020, 2021. All Rights Reserved. Unauthorized use and/or duplication of any material from tellybest.com without written permission is strictly prohibited.
Cached Saved on: Wednesday 28th of July 2021 10:32:59 PMCached Disp on: Sunday 1st of August 2021 07:38:17 AM