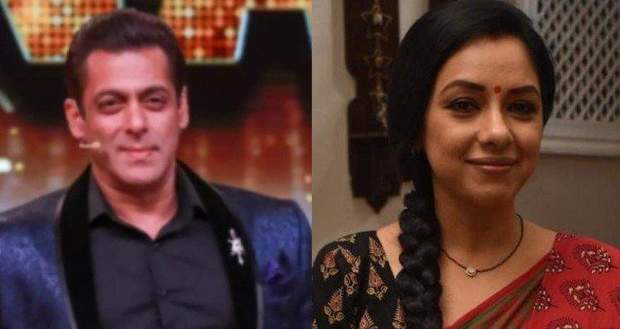 The new entry in the TRP list is, however, Bigg Boss 14 Grand Finale. This season 14 of Bigg Boss didn’t manage to get much of the audience’s attention but the Grand Finale episode TRP has managed to get the 3rd rank.

The table below contains the TRP ranking of the top 5 Hindi TV serials based on the BARC TRP rating. The chart shows the Urban TRP ratings of BARC and online TRP rankings will be released later next week.