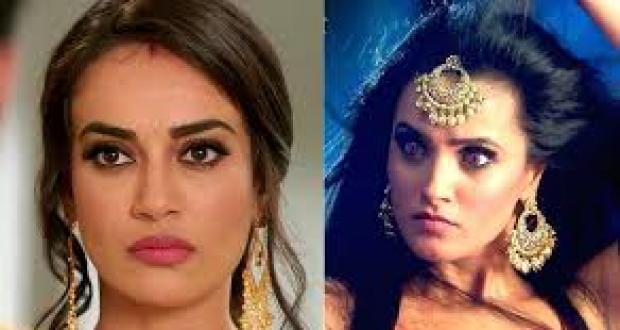 Here’s the TRP toppers upside down.

Zee TV serial Tujhse Hai Raabta has booked the 9th slot with 5953 points on the list.

The most popular singing reality show Indian Idol collected 6012 points. The show has grabbed the eighth position on the list.

Star Plus most popular serial Kasauti Zindagi Kay 2 is at the seventh spot. The serial has garnered 6338 points on the list.

Another Star Plus serial Yeh Rishta Kya Kehlata Hai bagged 6341 points. The show it at the sixth spot.

Zee TV show Kumkum Bhagya has dropped from few slots and is positioned at the fifth spot. The serial garnered 6623 points this week.

Kulfi Kumar Bajewala collected 6627 points and is positioned at the fourth position.

Taarak Mehta Ka Ooltah Chashma on Sab TV has collected 6733 this week. The sitcom is at the third position on the list.

Kundali Bhagya on Zee TV has gained 7347 points. The serial has slipped a position and is in the second spot.

Colors TV supernatural show Naagin 3 has earned back is top this week. The show has collected 38437 points. 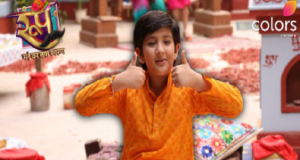 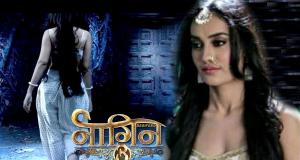 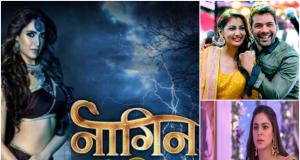