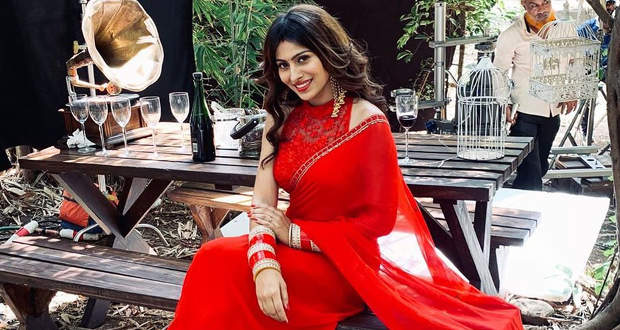 The very beautiful actress, Aparna Dixit aka Bani of Bepanah Pyar serial is all set to sizzle in a music video titled ‘Tod Tod Ke.’

According to the latest gossips, Tod Tod Ke music video is a soulful love song which has been sung by talented singer Aamir Meer.

The music video is shot in the enchanting backdrops of Bangkok and the audience will be able to enjoy the video on July 3, 2019.

On the professional front, Aparna Dixit is ruling the television screen as the parallel lead character of Bani in Bepannah Pyaar serial.

Based on the spoilers of Bepannah Pyar serial, Pragati will soon come across the grave secret of Bani’s death which Raghbir’s family members have kept hidden up until now.

We wish Aparna Dixit all the best for her music video and Bepanah Pyar serial. 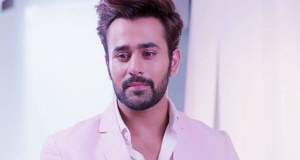 © Copyright tellybest.com, 2018 & 2019. All Rights Reserved. Unauthorized use and/or duplication of this material without written permission from tellybest.com is strictly prohibited.
Cached Saved on: Saturday 18th of January 2020 12:47:10 AMCached Disp on: Wednesday 22nd of January 2020 08:15:37 AM