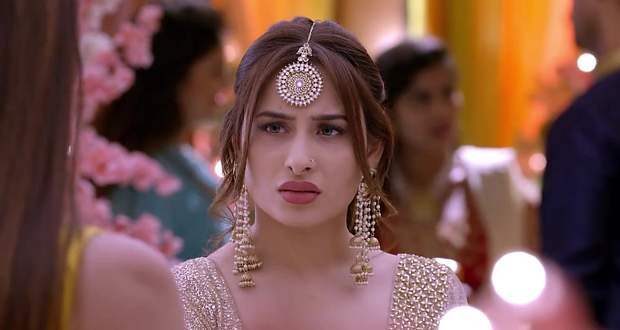 During the last week of the serial’s broadcast, audiences opened a social media campaign to save the show, but the channel stuck to its decision.

Based on the spoiler update, Bepanah Pyar will have Pear V Puri and Aparna Dixit as main leads.

Gossips are doing rounds that Mahira Sharma will enter the show to play a cameo role in the upcoming story of Bepannah Pyar.

We wish actress Mahira Sharma all the best for the Bepanah serial.