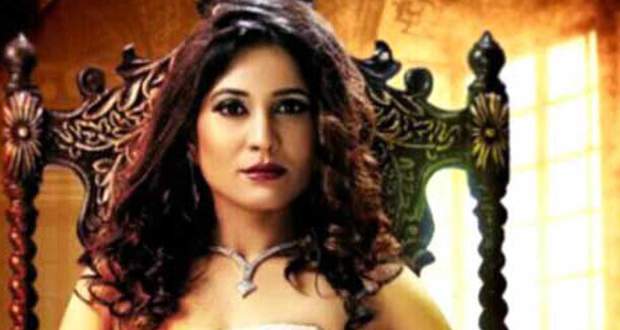 According to the cast and crew updates of Beyhad 2 serial, Melanie Nazareth will be seen essaying the role of Ashish Chaudhary’s wife in the show.

Based on the cast gossips of Behadh 2 serial, Ashish Chaudhary will play the role of a mature man with whom Maaya aka Jennifer Winget will fall in love with.

The man will dump Maya post which the lady will trap his son in her love game with an intention to take revenge from his father.

We wish Melanie Nazareth all the best for her new venture. 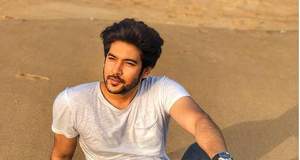 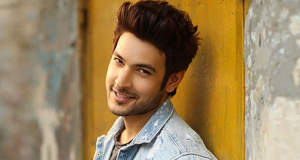 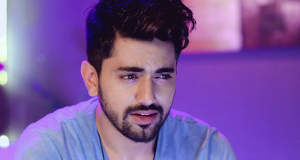 © Copyright tellybest.com, 2018 & 2019. All Rights Reserved. Unauthorized use and/or duplication of this material without written permission from tellybest.com is strictly prohibited.
Cached Saved on: Thursday 30th of January 2020 06:04:19 PMCached Disp on: Thursday 20th of February 2020 05:11:29 PM