Akshay Kelkar has been roped in by the makers to play the male lead in the show. Akshay has been a part of several small screen shows before.

Bhakarwadi is a comedy show which revolves around two families of different cultures, namely, a Gujarati family and one Marathi family.

The show will have actors like Paresh Ganatra and Deven Bhojani in prominent roles. Apart from these actors, Bhakharvadi will have a very strong star cast including 19 popular actors from the Gujarati and Marathi film industries. 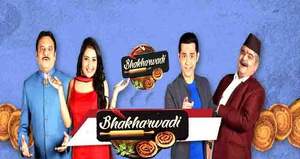 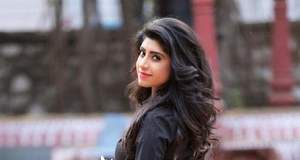 © Copyright tellybest.com, 2020, 2021. All Rights Reserved. Unauthorized use and/or duplication of any material from tellybest.com without written permission is strictly prohibited.
Cached Saved on: Monday 17th of January 2022 10:38:59 PM