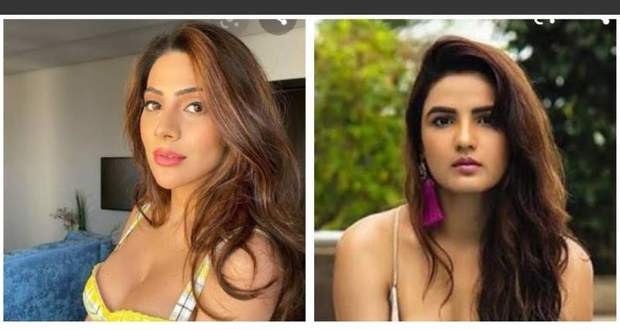 In the most recent Bigg Boss 14 episode, the Big Boss viewers got a chance to ask freshers questions for the first time this season.

Afterward, Rubina is asked the question that her personality was to be expected to be fierce but she is not doing anything. Why? She answers that she needs time to fully open up and she will show her fierce said in the future.

Later, Nikki Tamboli is asked that is it fair to other contestants that she does not do chores? She answers yes by stating that she is a confirmed contestant and that she has the privilege to do so.

Lastly in the Bigg Boss 14 questions session, Rahul Vaidya is asked that he is entertaining in task.so why not in the BBhouse? He answers that it may be due to him taking spending his time talking to his friends. 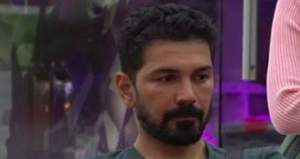 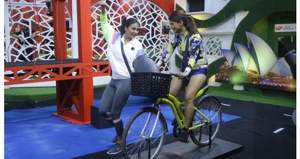 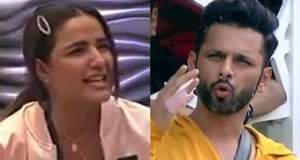 © Copyright tellybest.com, 2018, 2019, 2020. All Rights Reserved. Unauthorized use and/or duplication of this material without written permission from tellybest.com is strictly prohibited.
Cached Saved on: Wednesday 28th of October 2020 02:30:14 PM