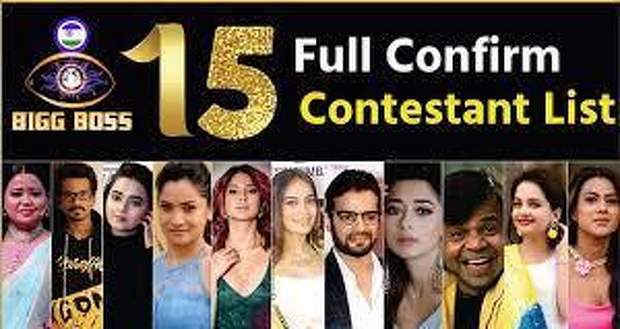 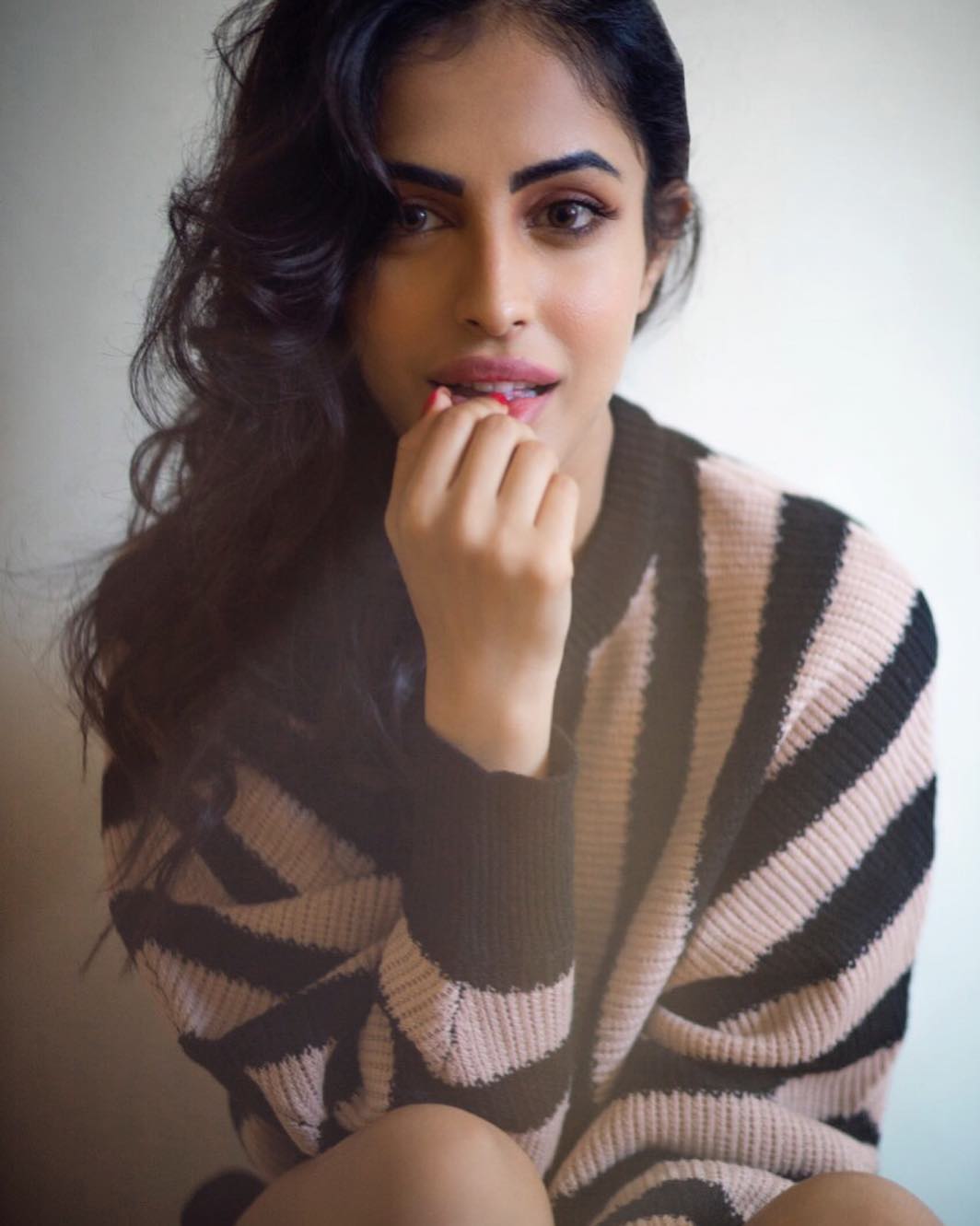 Priya Banarjee is a TV actress and also an Indian model. She has worked in many famous web series like Hello Mini, Baarish, Twisted 3, and Jamai 2.0. She is an Indian actress, who has worked in many movies and serials. She got more fame for her performance in Tere Naam with Salman Khan. 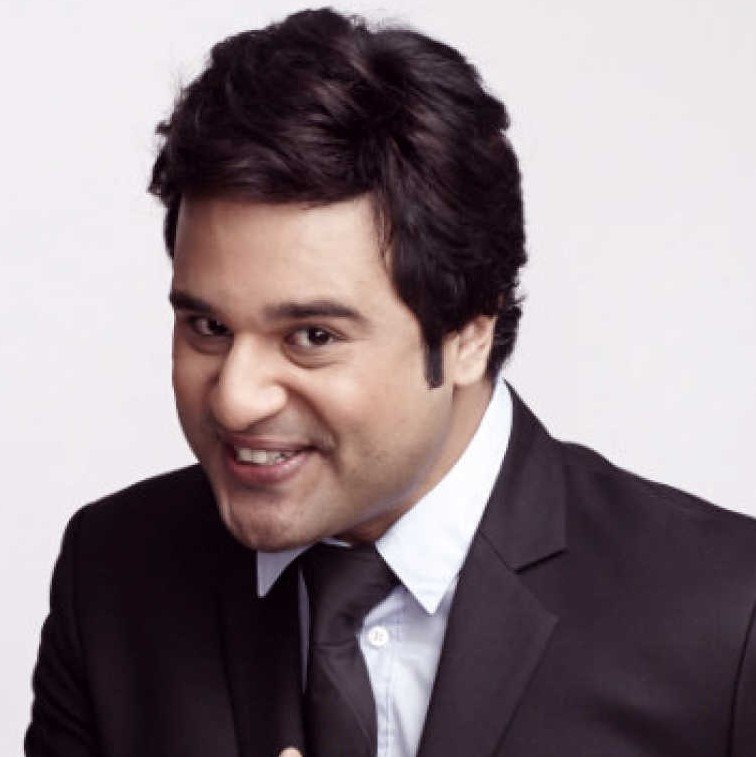 Krushna Abhishek is a very famous comedian, who got more fame for his comedy performance in The Kapil Sharma Show. 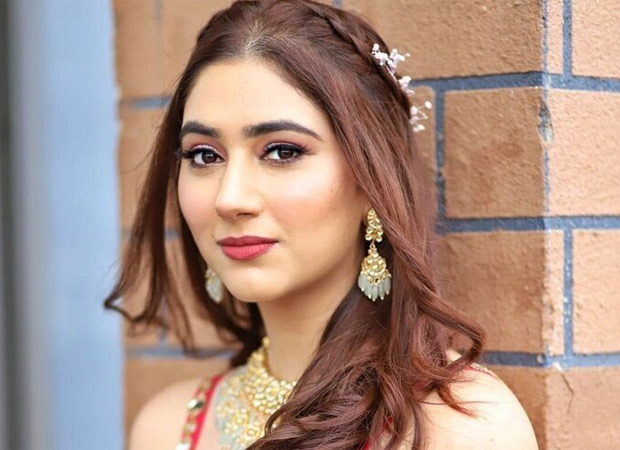 Disha Parmar is a TV actress, and she has also worked in the show Pyar Ka Dard Hai on Star Plus. 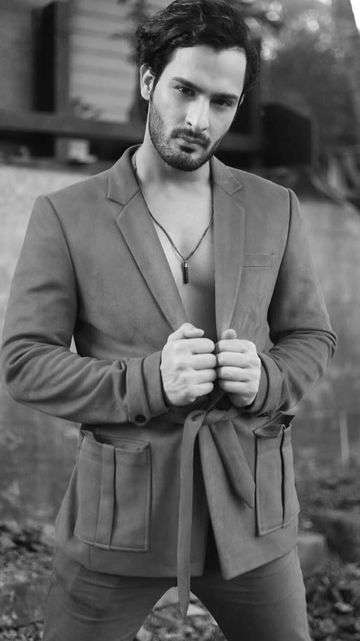 Umar Riaz is a model and one of the well-known doctors in India. He is the brother of Asim Riaz who came in Bigg boss season 13. 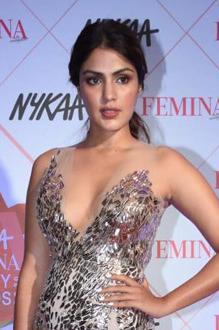 Rhea Chakraborty is one of the Indian actresses, who has worked in many Bollywood movies. Rhea was late Sushant Singh Rajput’s girlfriend and was also arrested after Sushant’s death, whose case is still going on.

Raghav is an Indian Dancer, Choreographer, and Actor. Raghav hosted many reality shows, choreographed and he has also done many movies.

Ragini is an Indian TV actress, who has also hosted many shows. 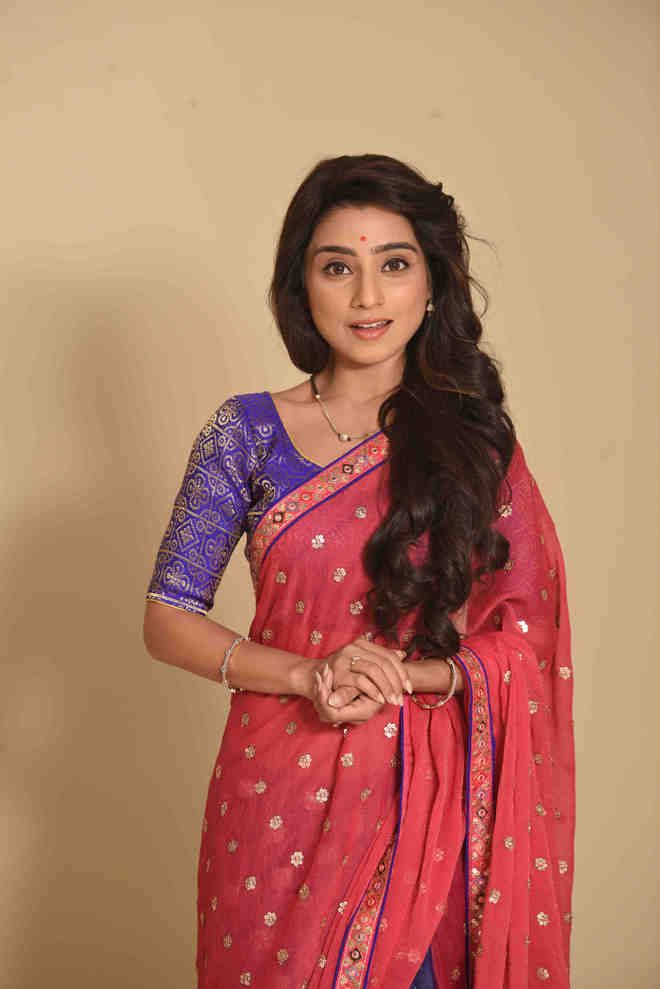 Neha Marda is an Indian TV actress and she has played the role of Ghena in shows like Balika Vadhu. 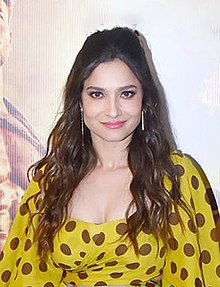 Ankita Lokhande is an Indian actress who got more fame with her award-winning role in Balaji Telefilms' daily show Pavitra Rishta on Zee TV. 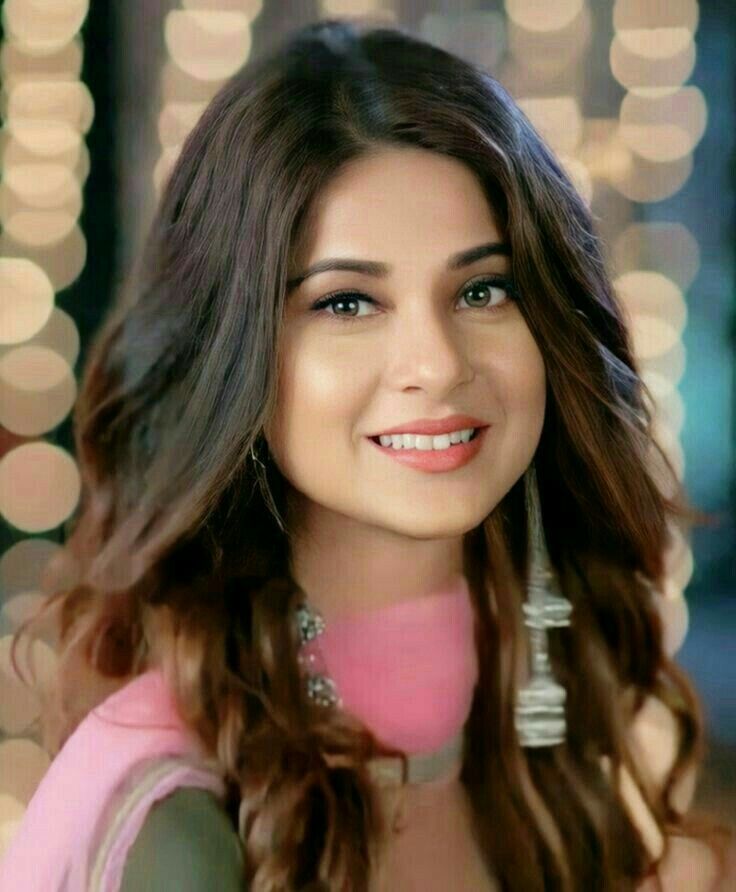 Jennifer Winget is a very famous actress, who is very much liked by people. 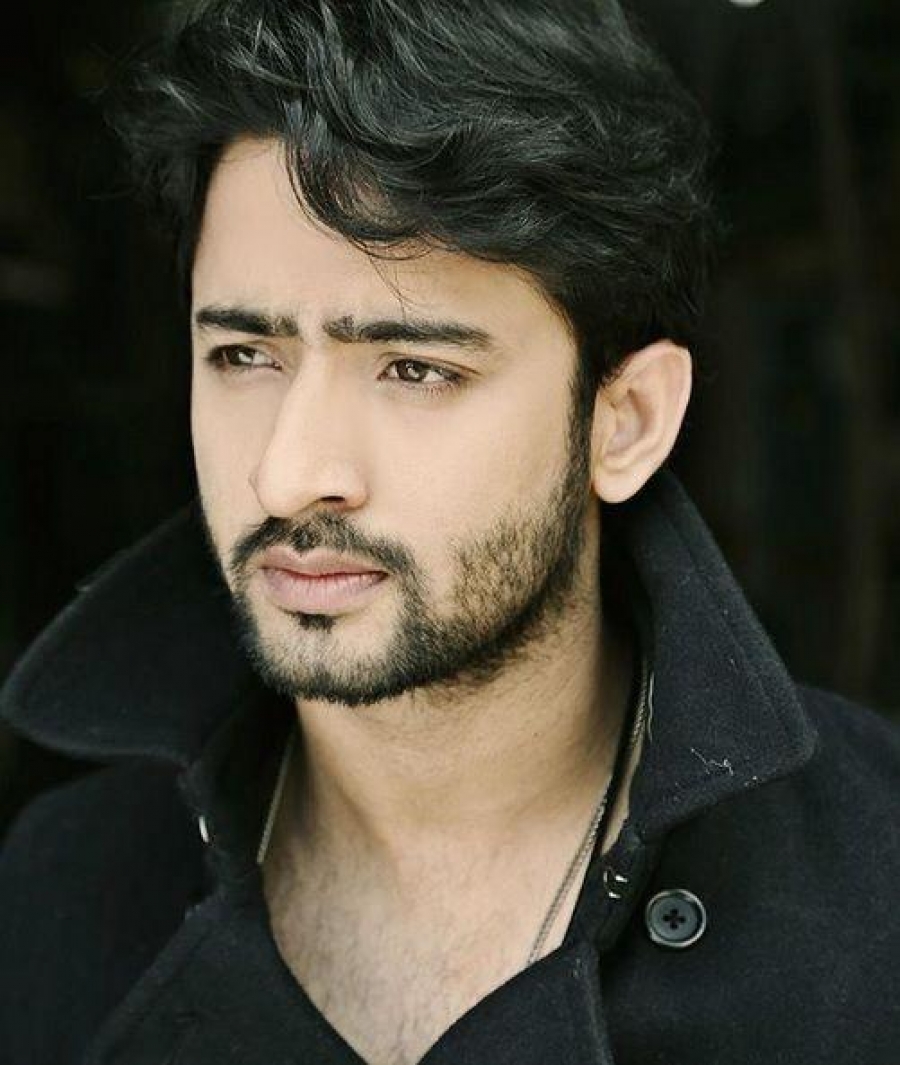 Shaheer Sheikh is an Indian model and actor. He is best known for playing the role of the warrior-prince Arjuna in Mahabharat, Dev Dixit in Kuch Rang Pyar Ke Aise Bhi, and Abir Rajvansh in Yeh Rishtey Hain Pyaar Ke. 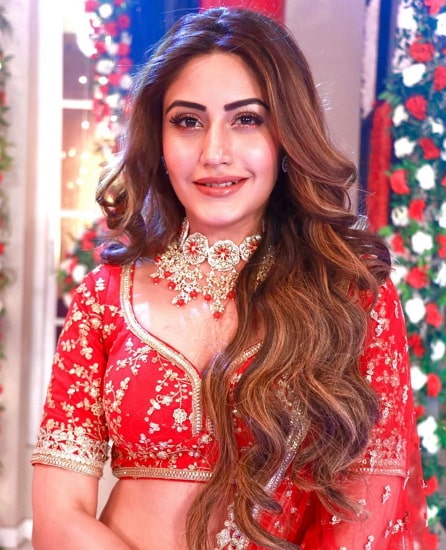 Surbhi Chandna is one of the famous TV actors of India, she has also done Nagin show and that's where she got more fame.

Nia Sharma is an actress, who worked in many web series like Jamai 2 and has also been a contestant of Khatron Ke Khiladi. 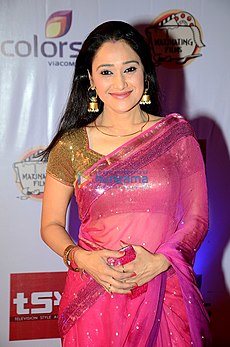 Disha Vakhani is a very famous Indian TV actress, she has earned more fame after performing in the show Tarak Mehta Ka Ulta Chasma, and in which she played the role of Daya Ben. 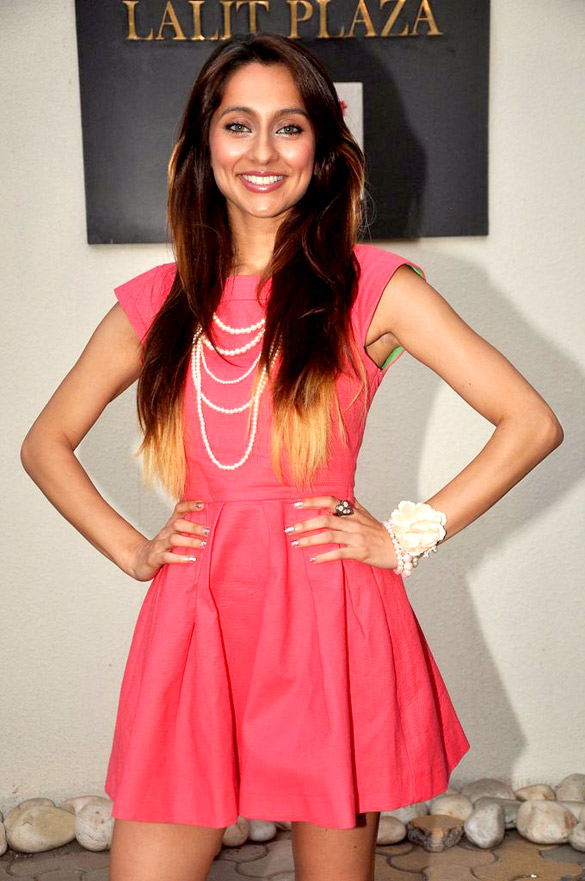 Anusha Dandekar is an Indian-Australian MTV VJ, actress, model, and singer. She has also hosted many shows. 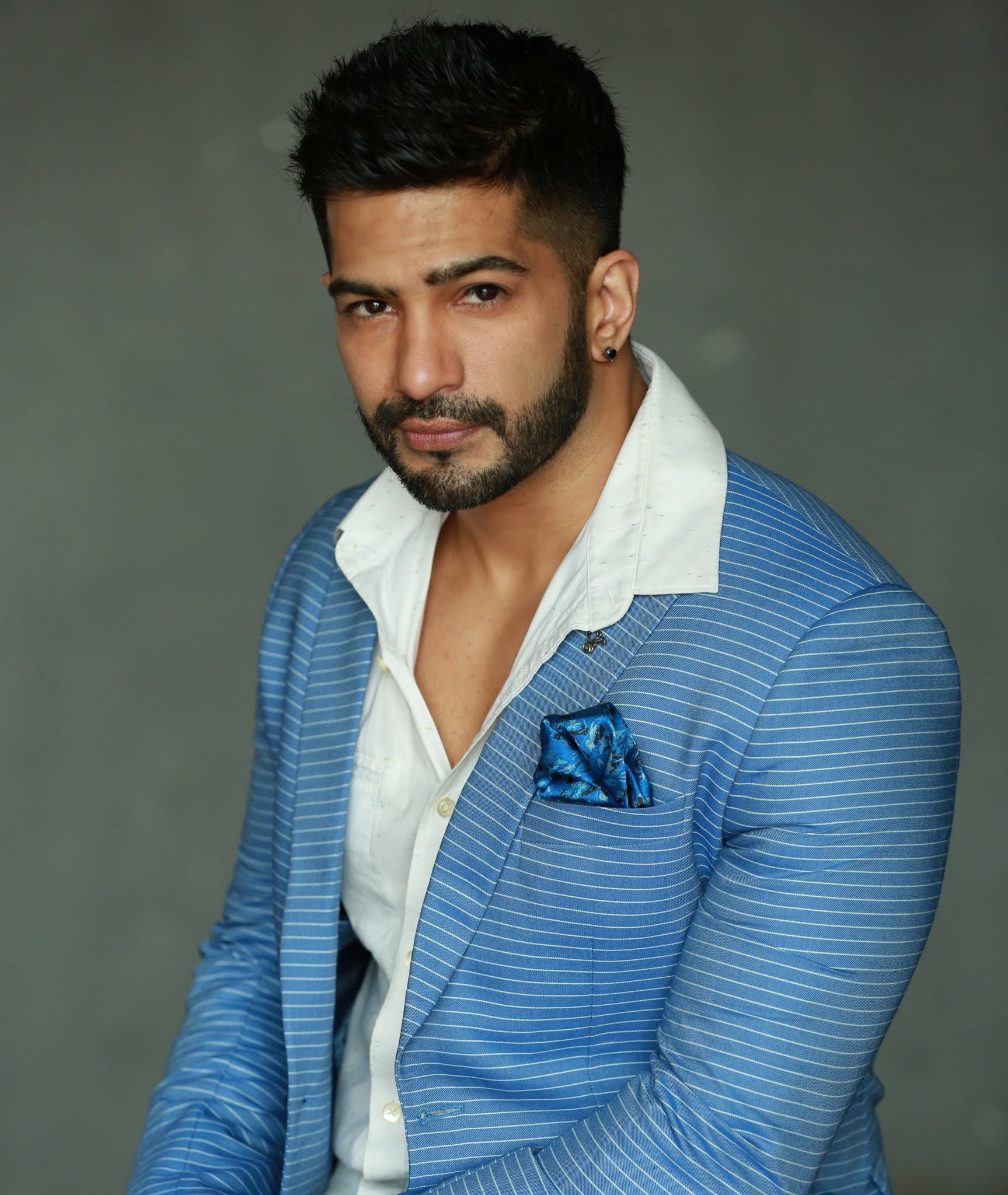 Amit is an Indian TV Actor as well as Singer and Musician. He is known for playing the role of Prithvi Bose in Kaisa Ye Pyar Hai and Dr. Abhimanyu Modi in Dill Mill Gayye.

Sherine Singh is a TV actress and model, she sang the song Gurmeet Choudary with Jubin N., due to which she has earned a lot of fame. 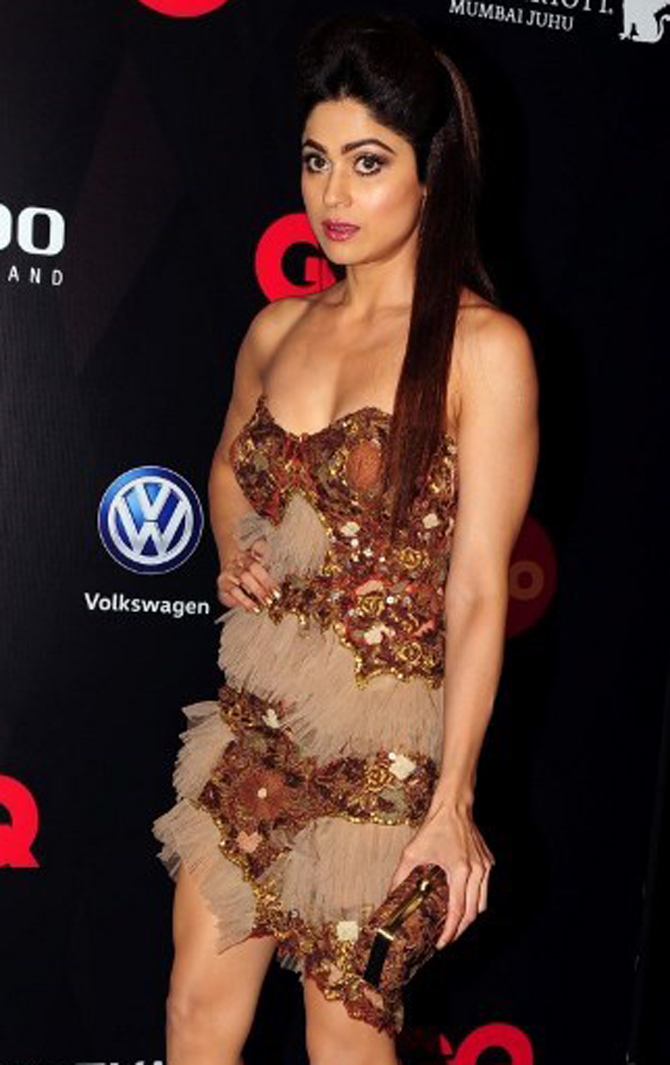 Shamita Shetty is an Indian Bollywood actress and designer. She made her debut with the blockbuster Mohabbatein in 2000.

Mohsin Khan is an Indian television actor. He is well known for portraying the role of Kartik Goenka in Star Plus' Yeh Rishta Kya Kehlata Hai. 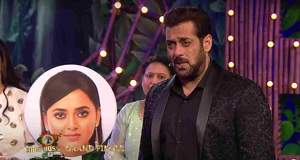 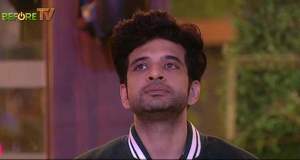 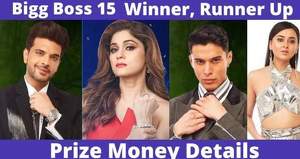