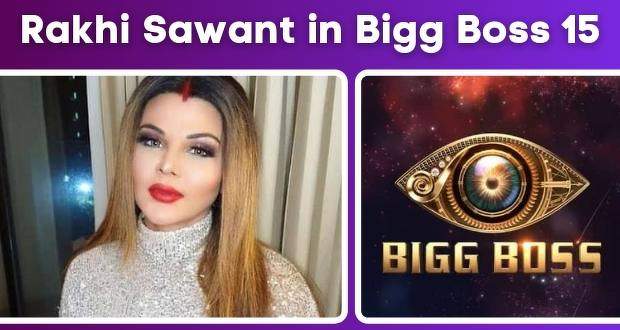 Colors TV is all set to bring the new season of Bigg Boss (season 15) and the expected, confirmed contestant list is also out.

Based on the cast and contestant spoilers of Bigg Boss 15, Rakhi Sawant and her husband Riteish are speculated to be in the show Bigg Boss Season 15.

Rakhi Sawant revealed in her interview that will again be a part of BB15 and wishes to show a relationship similar to Rubina Dilaik and Abhinav Shukla.

Rakhi Sawant had entered Bigg Boss season 14 at the end of the season and created quite a place in the house.

The new season 15 of Bigg Boss is expected to start in the mid of this year 2021. 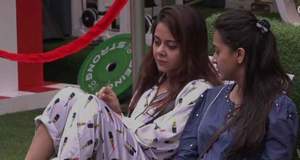 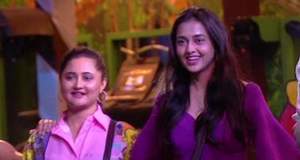 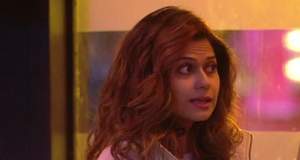 © Copyright tellybest.com, 2020, 2021. All Rights Reserved. Unauthorized use and/or duplication of any material from tellybest.com without written permission is strictly prohibited.
Cached Saved on: Thursday 20th of January 2022 04:10:18 PMCached Disp on: Friday 21st of January 2022 05:30:52 PM