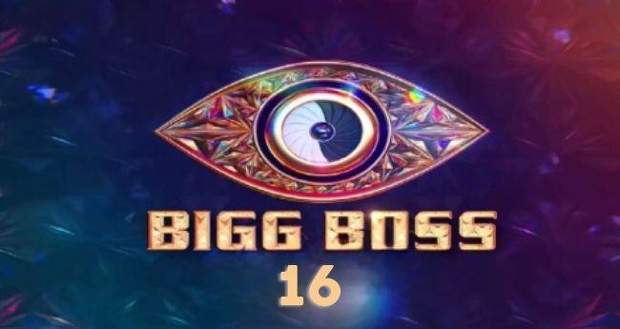 After the announcement of Bigg Boss OTT Season 2 coming soon, the Colors TV channel has announced the upcoming new season 16 of the popular and controversial show on television, the Bigg Boss 16.

BiggBoss 16 is being produced by the Banijay production house.

Similar to all the previous seasons of Bigg Boss, the famous actor, Bhaijaan of Bollywood, Salman Khan will host the show.

Various actors' names are making it to the news who are approached by the makers to be contestants in the show.

In the previous season, BB15, it was seen that some of the contestants were taken from the first digital season of Bigg Boss OTT.

Here are the detailed descriptions of the show Bigg Boss Season 16 on Colors TV. 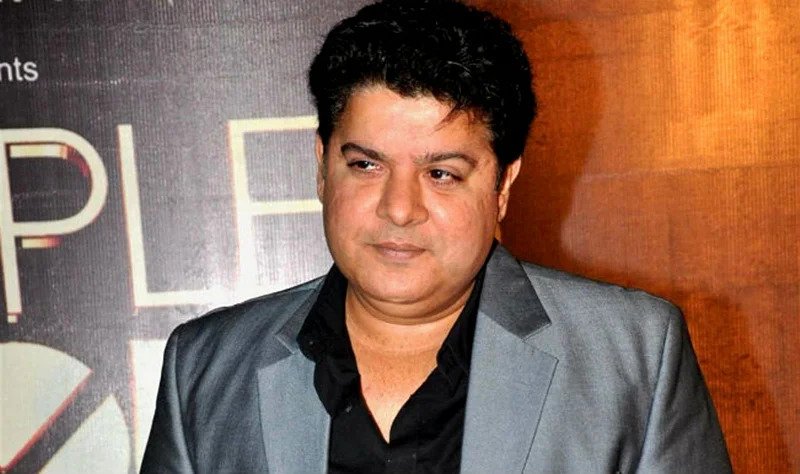 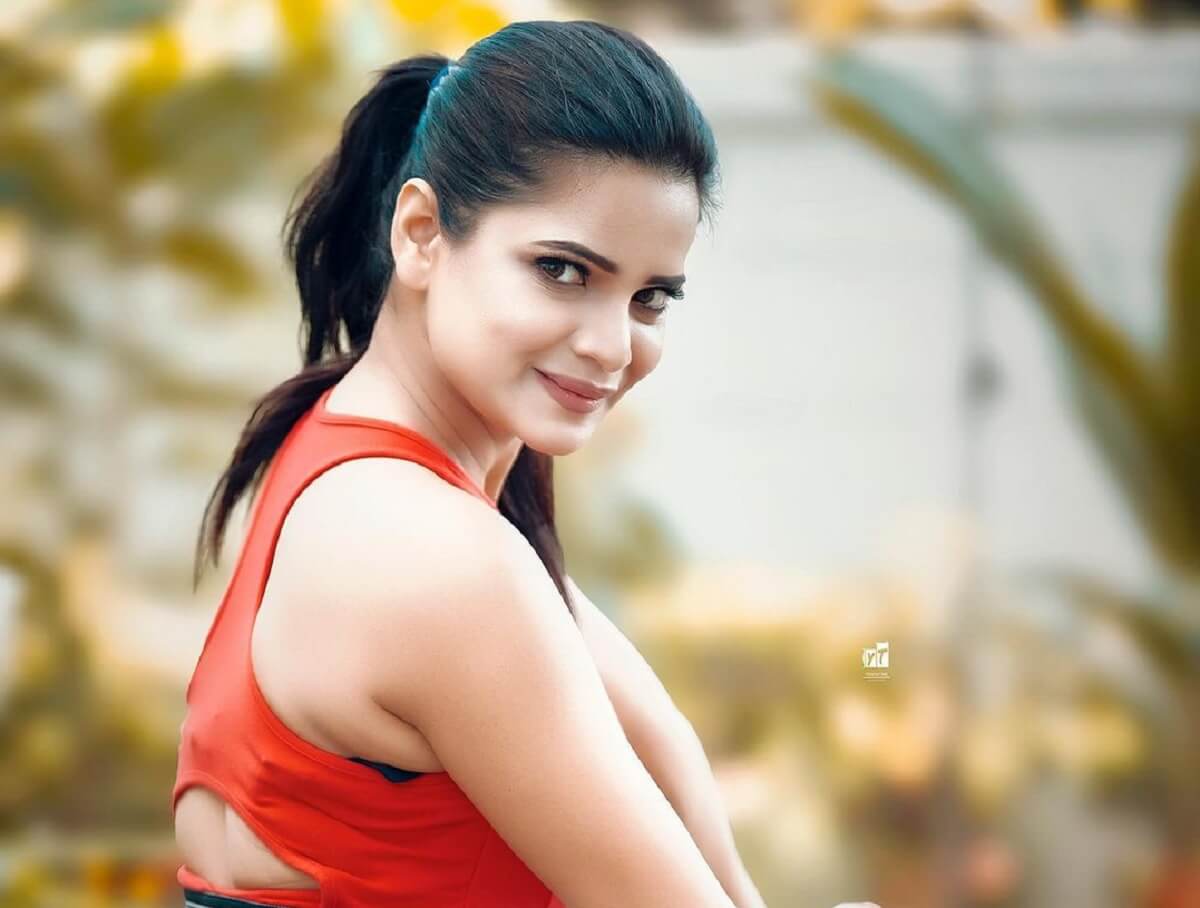 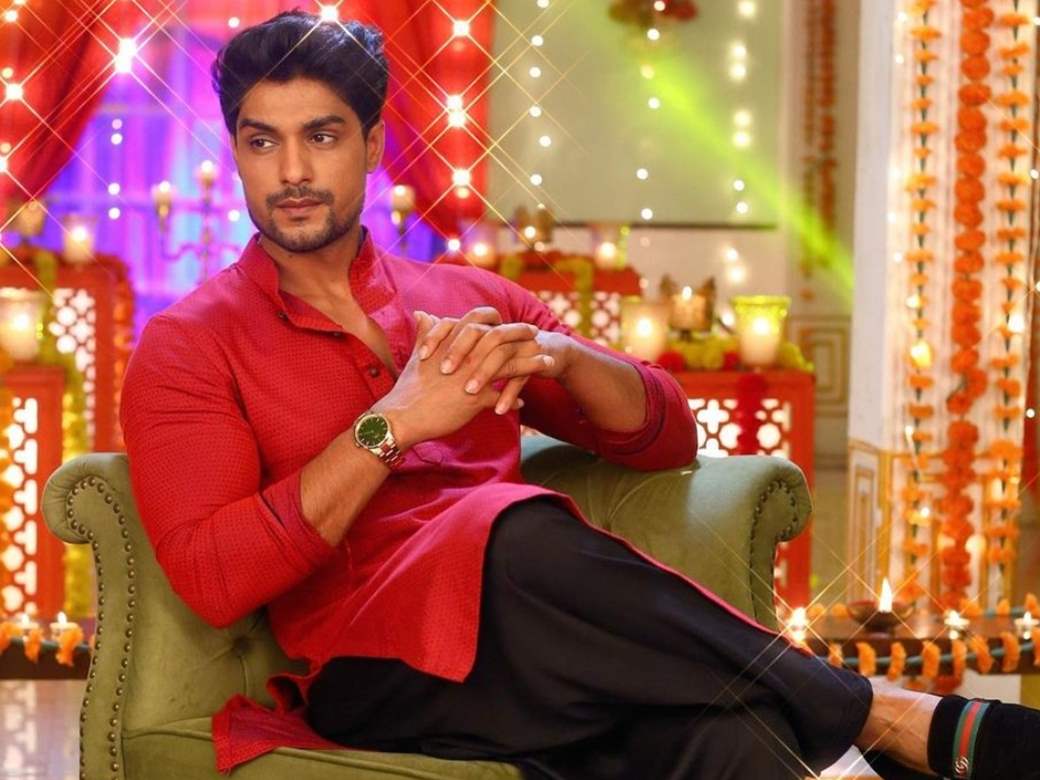 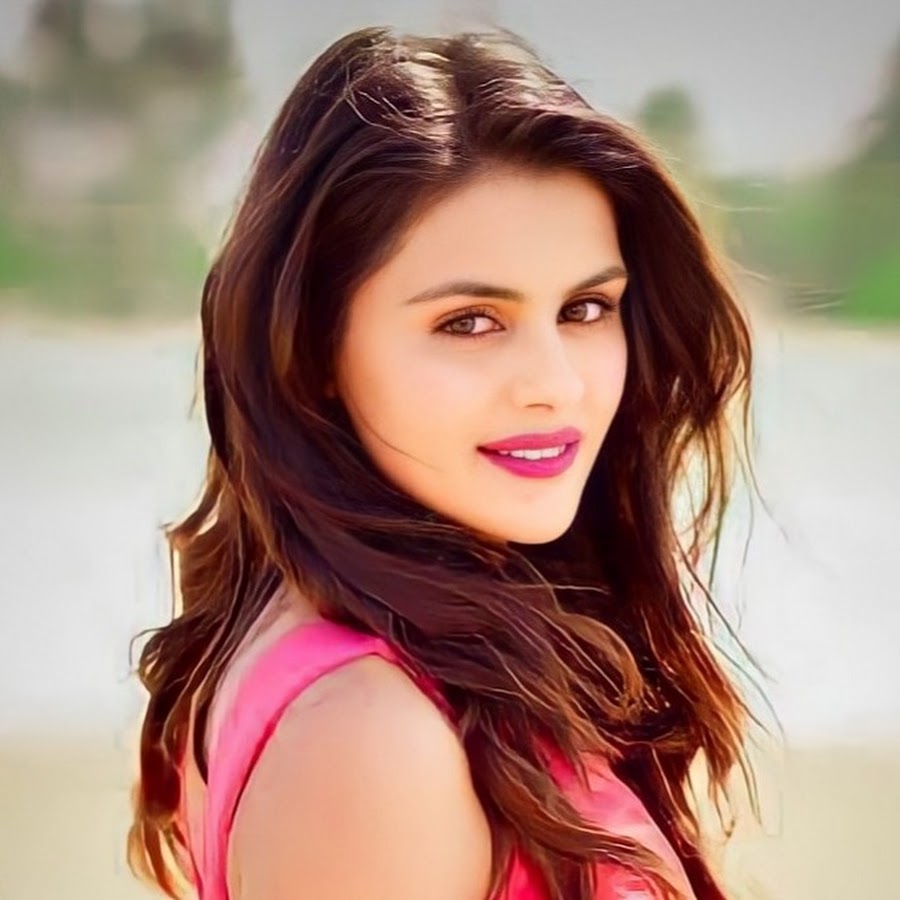 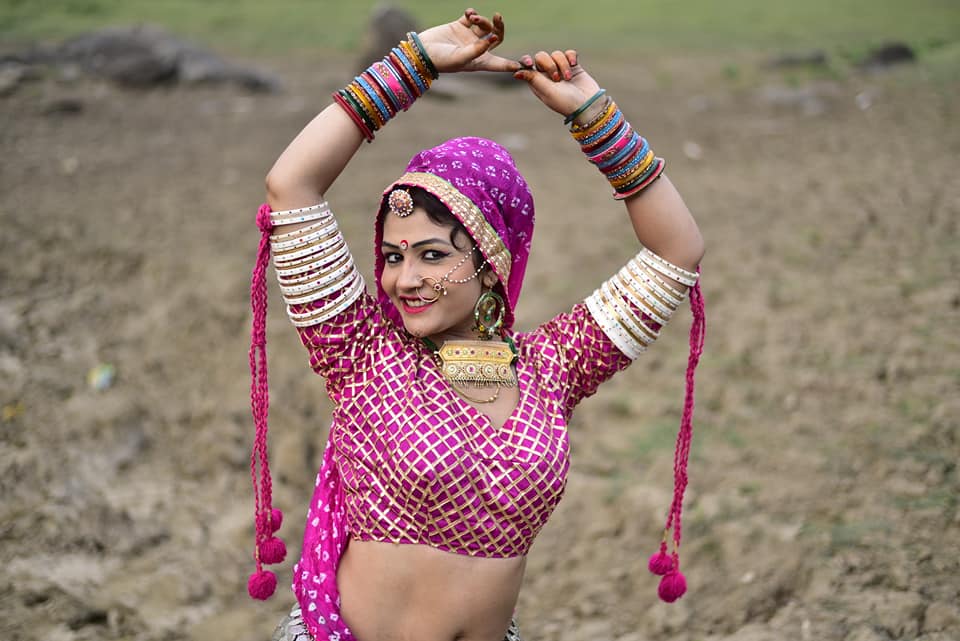 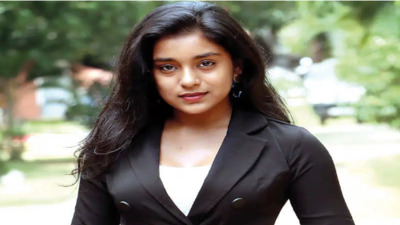 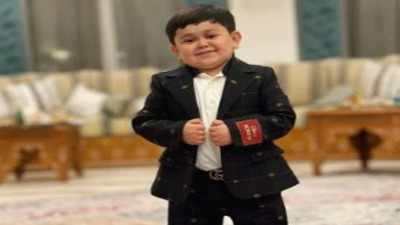 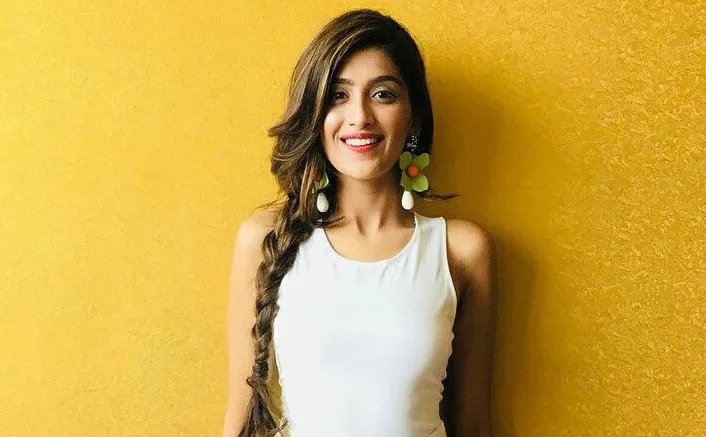 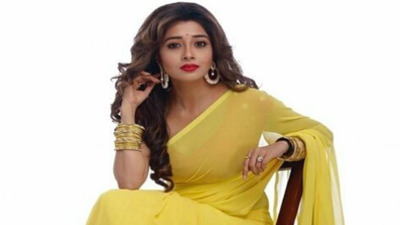 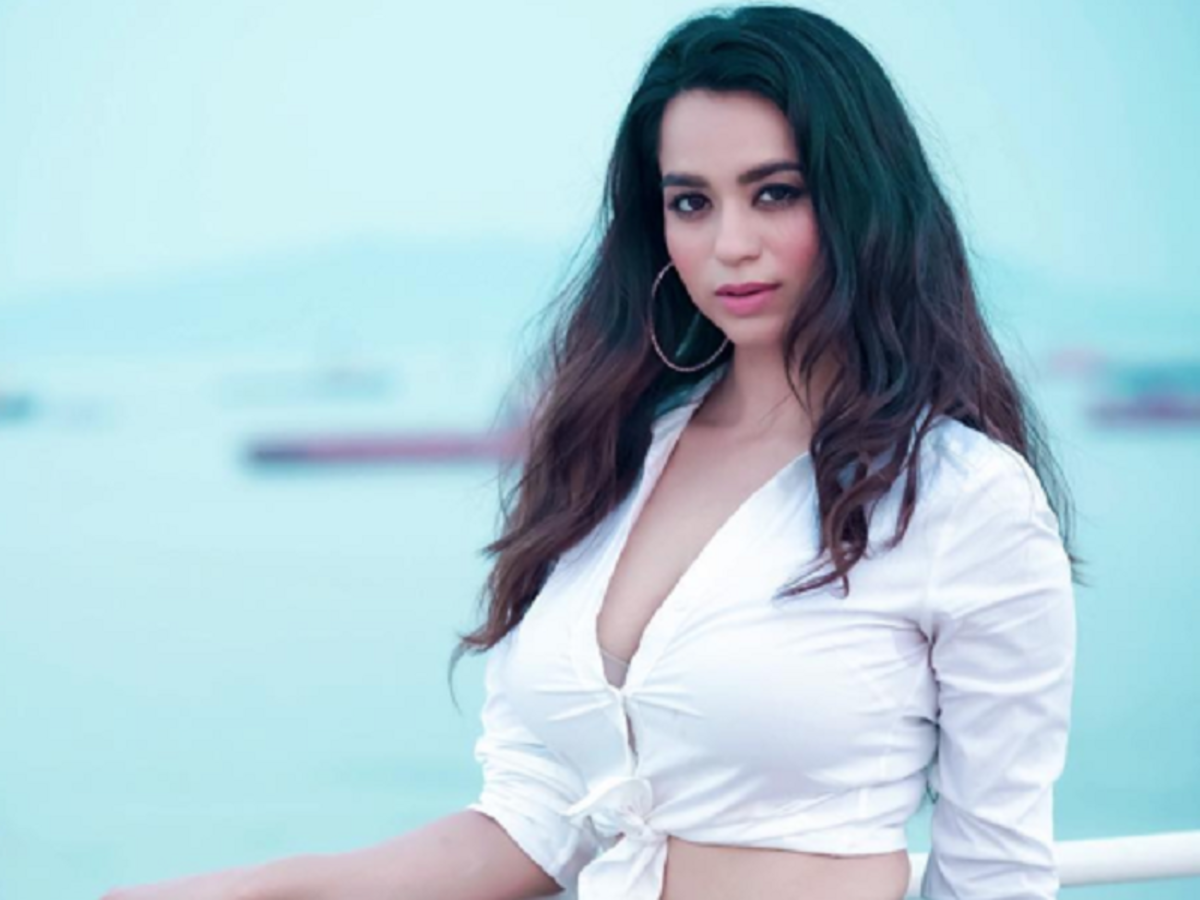 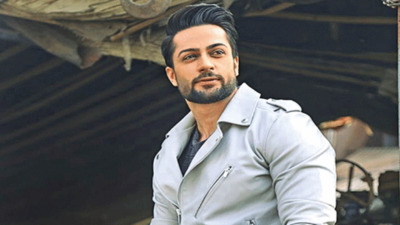 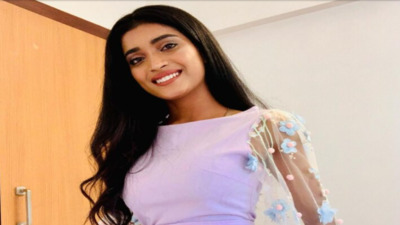 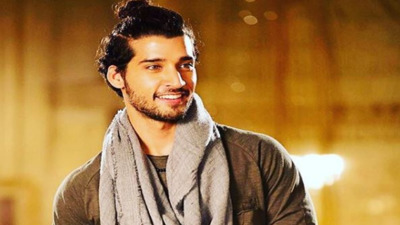 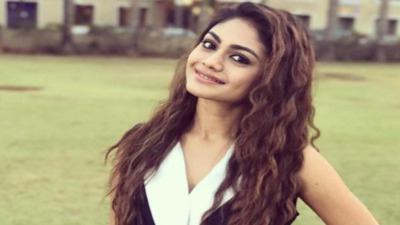 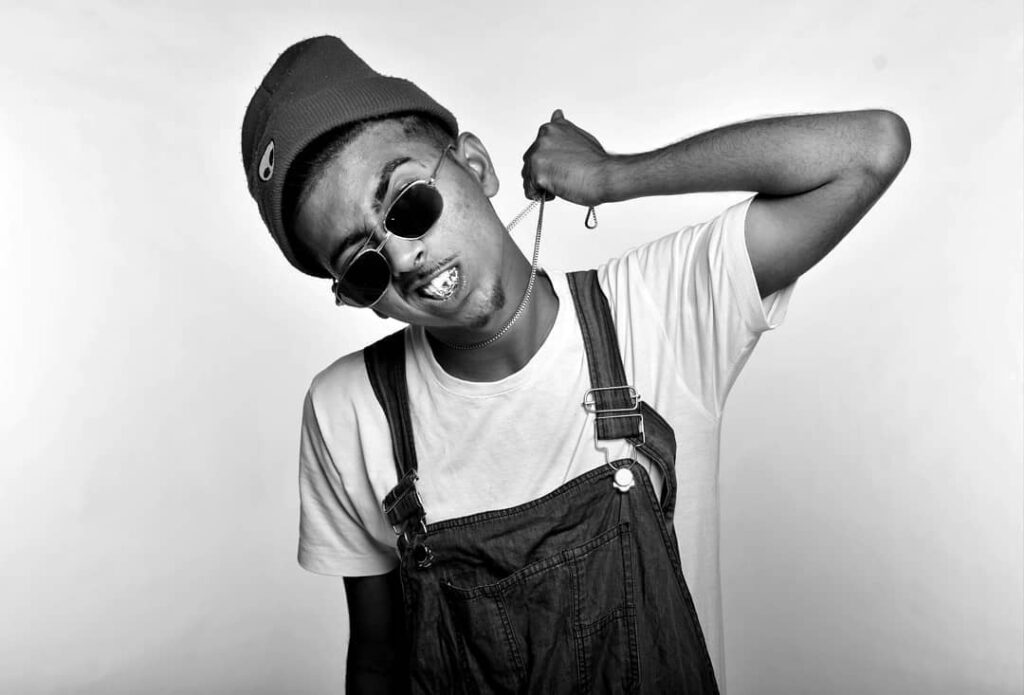 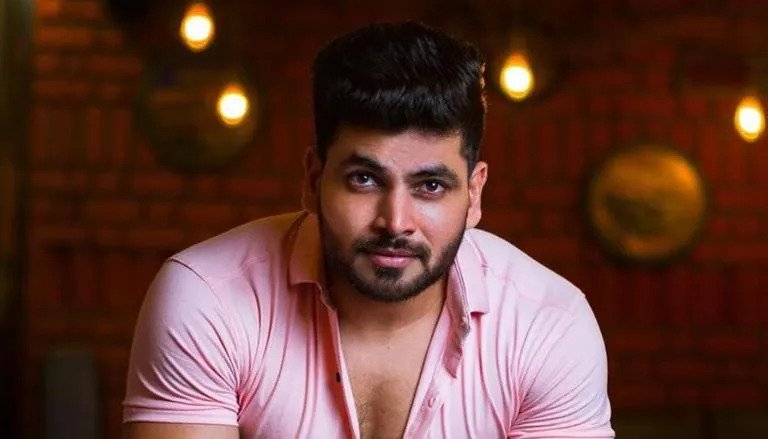 The previous season of Bigg Boss was based on the Jungle theme which was very lovely and connected contestants more to nature.

With the announcement of BB Season 16, makers have promised the audience to bring the new season with a much more interesting and exciting theme that will be full of twists and turns and drama.

Contestants are speculated to be divided into teams and together battle further in the show to win the title.

Bigg Boss 16 House is said to bear the title of 'Welcome to the Circus' which is going to be a very interesting theme.

Stay connected to get the latest updates about BB16.

For more details download the Voot app or go online to voot.com.

The popularity of the reality shows Bigg Boss is not even questionable.

Be it on television or the first digital season on OTT, the show has always beaten the numbers in the TRP ratings.

However, Season 15 of Bigg Boss somewhat disheartened the makers as the show didn't touch the bar of expected TRP ratings and ended with an overall 1.9 TRP.

The makers have been working to bring more enthusiastic and entertaining tasks, to make the viewers stick to the show.

Moreover, BB audience has gotten cozy with their favorite anchor Salman Khan who has an immense fan following, although Bigg Boss has its fanbase among the audience.

The famous and controversial contestants attract more audiences to the show which adds to its fandom.

Hopes are up for Bigg Boss Season 16 to garner good TRP ratings and break out the Trp rating numbers.

Bigg Boss 16 TRP has placed this show in the Top 3 list which says a lot about the Bigg Boss fans liking it or not.

Q. Where can I watch season 16 of the show Bigg Boss?

A. You can watch the show on the Colors TV channel or the OTT platform Voot app or online on voot.com.

Q. Who is hosting season 16 of the show Bigg Boss?

A. The host of the show is the trendy actor Salman Khan.

Q. When is the reality show Bigg Boss 16 going to be released? 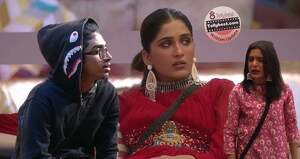 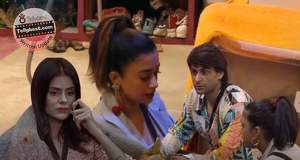 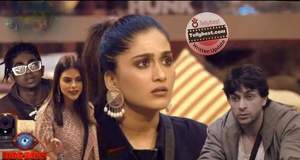 © Copyright tellybest.com, 2022, 2023. All Rights Reserved. Unauthorized use and/or duplication of any material from tellybest.com without written permission is strictly prohibited.
Cached Saved on: Wednesday 25th of January 2023 08:52:07 AMCached Disp on: Monday 6th of February 2023 05:38:09 PM