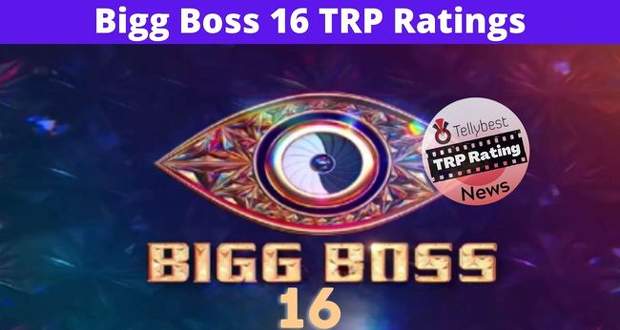 Bigg Boss is one of the most popular and longest-running controversial reality shows on the channel Colors TV.

The makers are bringing the new season 16 of Bigg Boss after season 15 concluded at the beginning of this year 2022.

Currently, Abdu Rozik has become India's favourite and the show is getting bumper TRPs because of his presence. It will be no surprise to see Bigg Boss 16 getting more than 2.0 TRPs in the charts in the first week of its release.

Below is the table showing Bigg Boss 16 TRPs week after week. Online TRPs are different from the television TRPs released by BARC. If any serial or reality show gets more online TRP compared to BARC TV TRPs, it means that show/serial is watched more online on various OTT platforms compared to the television screens.

Bigg Boss 16, which has a circus theme this season, is itself making to news after many famous celebrities rejected its’ proposal of being contestants.

Shivangi Joshi, Arjun Bijlani, Jennifer Winget, and Divyanka Tripathi are some of the popular names in the telly world who were approached by the BB 16 team and denied the offer.

However, many peculiar and interesting artists like MC Stan, Sajid Khan, Abdul Roziq, Star Plus' Imlie AKA Sumbul Touqeer, Colors TV Fateh & Tejo AKA Ankit Gupta, and Priyanka Choudhary have entered the show as confirmed contestants of the Bigg Boss Season 16.

Due to this, Bigg Boss 16 is expected to raise even higher as Bigg Boss himself along with Salman Khan is going to participate in the show.

However, the netizens' have claimed that the quality of Bigg Boss 16 has degraded since Sajid Khan entered it, even after getting called out by numerous women during the Me Too Movement (#MeToo).

Despite its popularity, BB 15 ended with an overall TRP rating of 1.9 on the Grand Finale day which was very less compared to the previous seasons of Bigg Boss.

Let’s see how Bigg Boss 16 bucks up in the race of garnering TRP ratings with a  bang, having all the eyes stuck to it only. 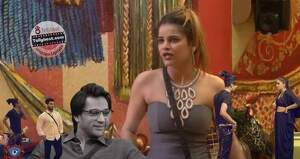 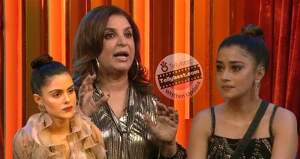 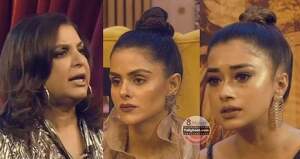