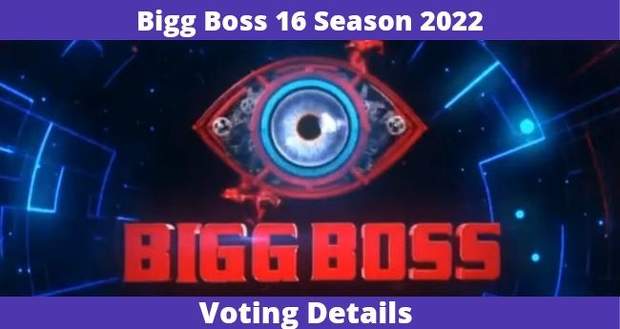 Bigg Boss is the popular controversial reality show that gets telecasted only on Colors TV channel and online on the OTT platform Voot.

The producers of the Bigg Boss franchise have brought the brand-new 16th season of Bigg Boss after the success of Bigg Boss OTT and the demands for the show to come back on the television tubes.

Similar to all the previous seasons of Bigg Boss, many celebrities will be participating in the drama reality show and stay in the enclosed house for 120 days without any contact from the outside world to win the title of the Winner of the Bigg Boss Season 16.

However, to attract the attention of the audience, BB16 makers have introduced a new twist this Season 2022 which is Bigg Boss will play himself along with the contestants in Bigg Boss 2022.

The viewers have been given the chance to shower their favorite contestants with their immense love by casting their precious votes.

How To Vote For BB16 Nominated Contestants?

There are currently five contestants that have been nominated for elimination from Bigg Boss 16.

Below are the steps and ways to vote for your favorite contestants of Bigg Boss 16.

Go through the following information step by step to vote and make your desired housemate the winner of Big Boss 16:

There are two ways to vote for your desired contestants.

Here are the steps to be followed to cast your vote for your favorite Bigg Boss 2022 contestant using the Voot app:

Step 3: Search for Bigg Boss 16 and nominated contestants will be shown along with their pictures.

Step 4: Select your favorite participant's image and click on the submit button.

A similar method can be used to cast the vote using the Voot.com website.

Here are the steps to be followed to cast your vote for your favorite Bigg Boss 2022 contestant using the MyJio app:

Step 2: Open the application and sign in using your mobile number.

Step 3: Go to the Jio Engage section and click on the Bigg Boss 16 picture to go to the voting section where the images of the contestants will be shown.

Step 4: Select the picture of your desired participant and click on the Vote Now button to submit your vote.

Note that you can submit only one vote per method for each episode. 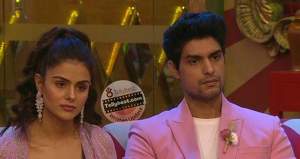 © Copyright tellybest.com, 2022, 2023. All Rights Reserved. Unauthorized use and/or duplication of any material from tellybest.com without written permission is strictly prohibited.
Cached Saved on: Monday 21st of November 2022 02:45:16 AMCached Disp on: Monday 5th of December 2022 01:08:18 AM