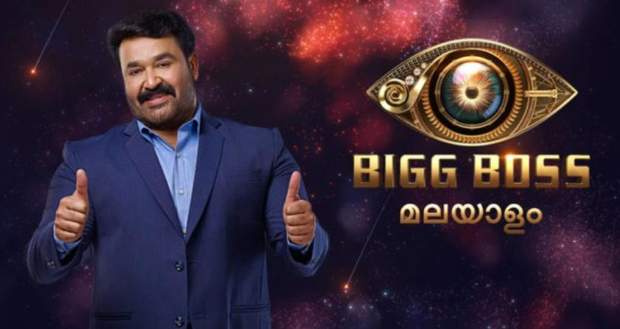 Bigg Boss is an Indian television reality show that airs on Disney+ Hotstar. It is duped from the concept of the Dutch reality show Big Brother.

Season 4 of the Malayalam Bigg Boss is all set to be premiered on 27th March 2022. This season has 17 participants who are also called housemates.

Initially, there will be a wildcard entry in the future episodes of the 4th Season of Biss Boss Malayalam. The location of the house is said to be in Film City, Mumbai. It will be aired 24/7 on Disney + Hotstar.

The previous seasons of BB were telecasted both on the Asianet channel as well as Hotstar but this season will be streamed online at Disney+ Hotstar 24/7.

The location of the house is said to be at the film city Mumbai with renovations from the previous season. 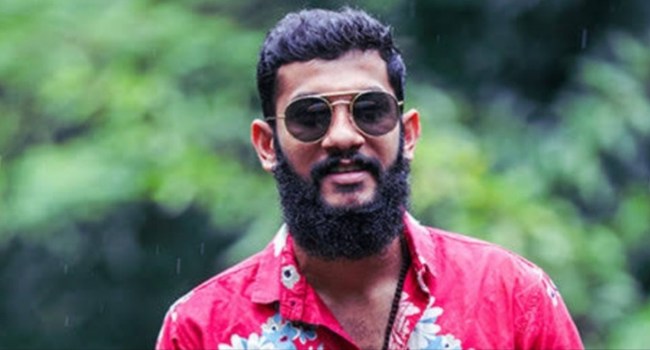 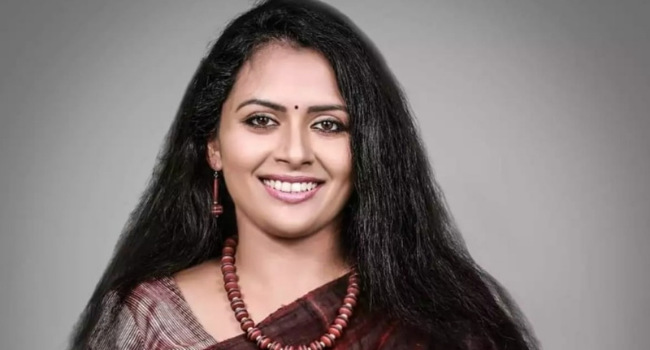 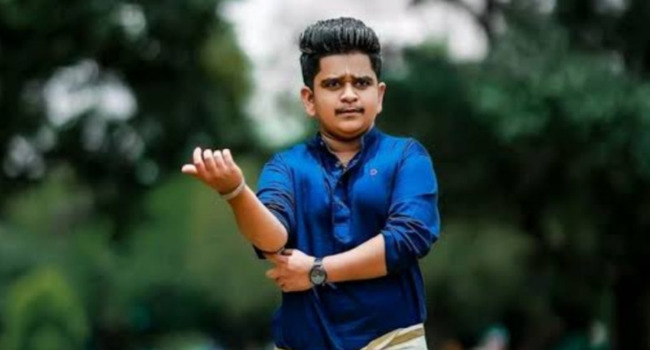 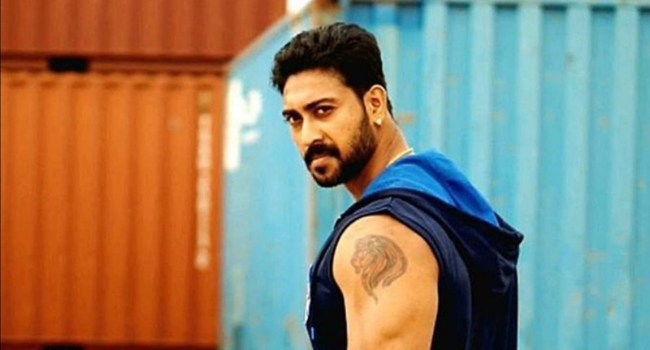 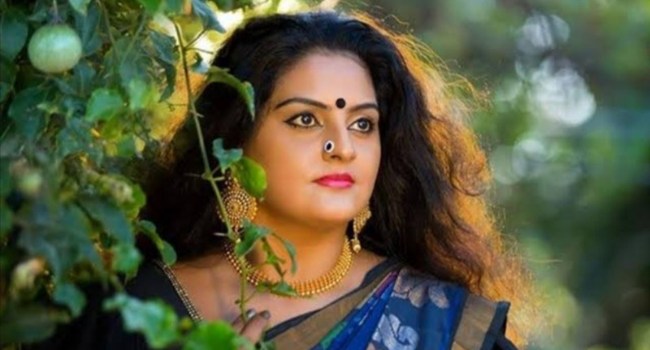 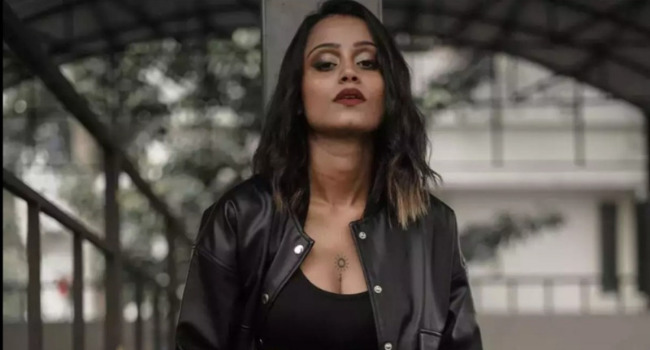 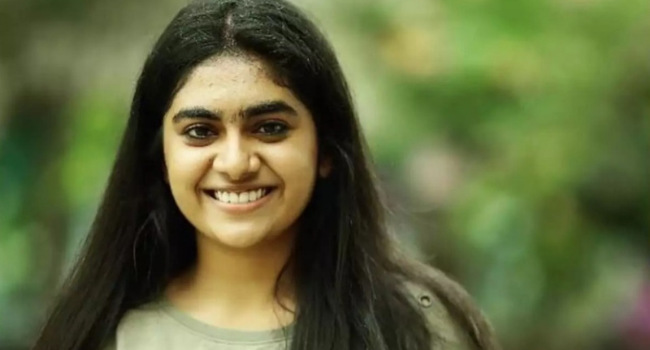 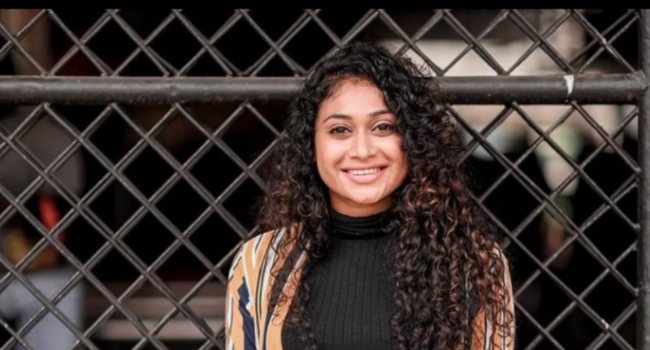 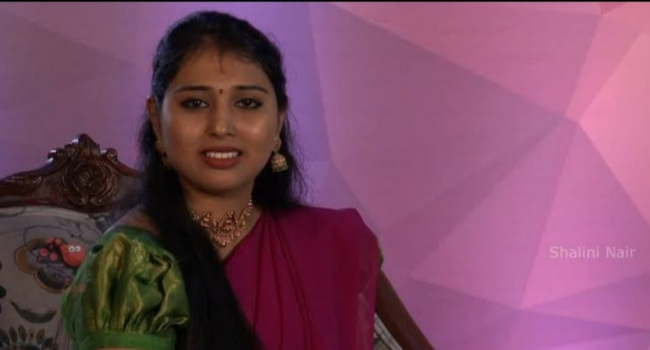 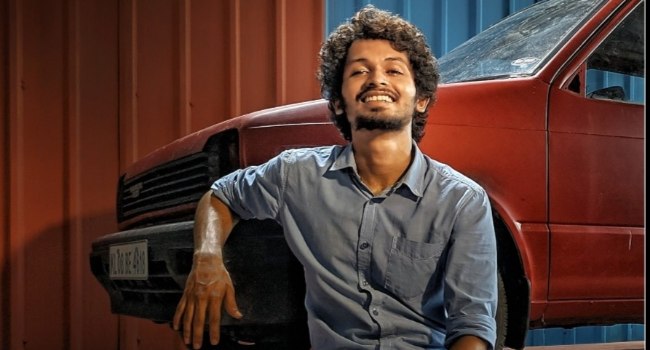 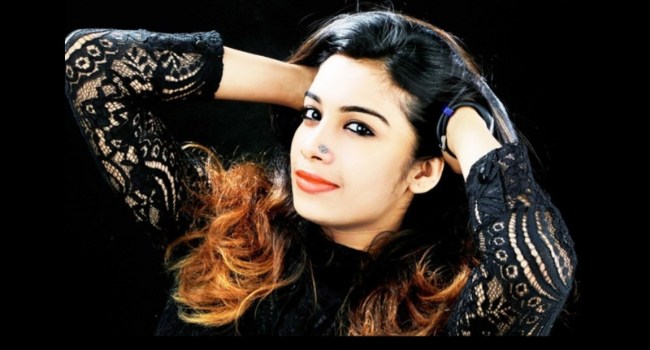 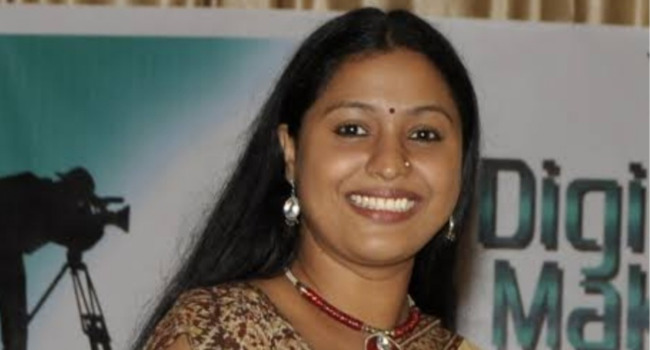 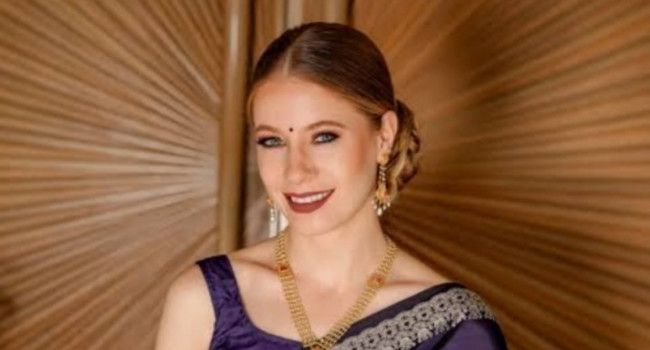 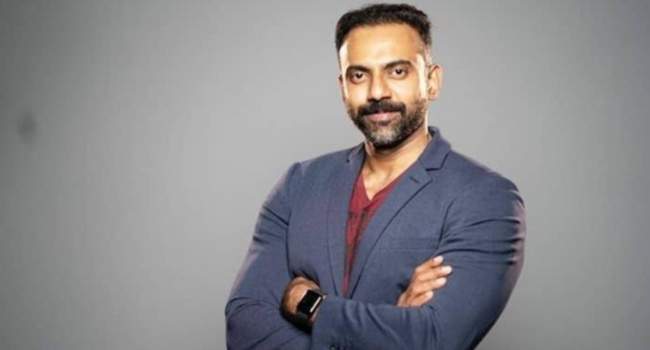 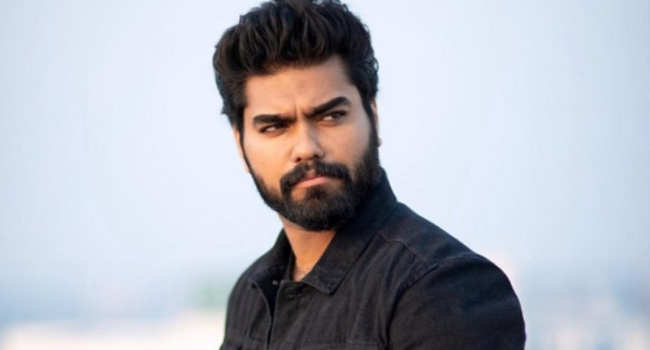 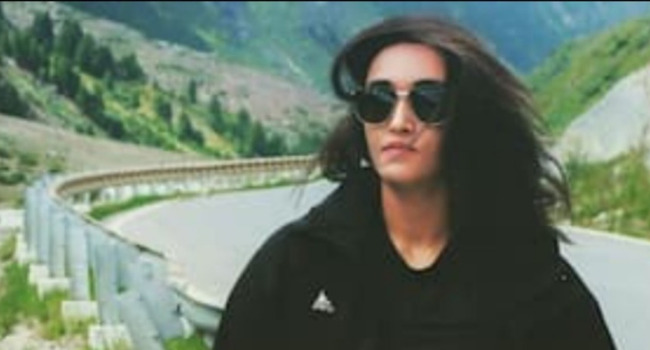 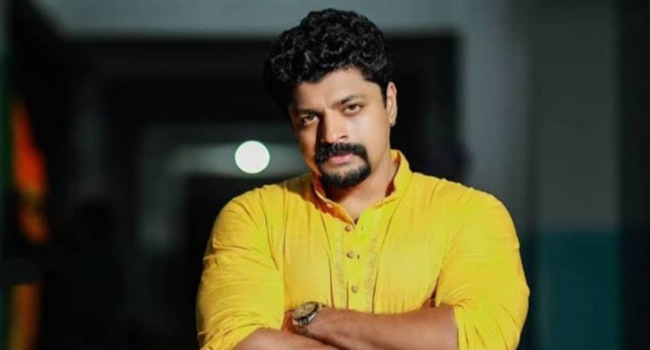 The housemates in the BB house are completely isolated from the real world. The duration of the stay is more than 100 days without mobile phones, Internet, Television, and other confederates.

The house is filled with cameras in every corner of the house and the participants must always wear a microphone. All the tasks, activities, and every movement will be recorded and telecasted 24/7.

Each week, one contestant is eliminated from the house based on an anonymous internal vote by the housemates made in the confession room regarding performance and personal opinions.

The voting for Bigg Boss Malayalam is through both SMS and OTT platform Disney+Hotstar where the public can vote for their favourite participants who are nominated to stay and continue the game.

One person can have the ability to cast ten votes per day. Contestants who defy the rules or depart for medical reasons are ousted from the house.

With famous like Ashwin Vijay, Blesslee, Daisy David, Suraj Thalaak Bigg Boss Malayalam OTT is bound to rise high in the TRP charts with Mohanlal Vishwanathan as its host.

Bigg Boss is a big name in itself where every individual language like Tamil and Telugu have their own Bigg Boss running.

Let us see how Bigg Boss OTT Malayalam performs in the future episodes of BB Malayalam 4.

A. Mohanlal Viswanathan is the host of Malayalam 4 Bigg Boss.

Q. Where can I watch Malayalam Bigg Boss 4?

A. One can watch Malayalam Bigg Boss 2022 on the Asianet channel and Hotstar.

Q. How many contestants are competing for the Bigg Boss 4 Malayalam title?

A. There are 17 contestants and there might be a wild card entry in the future. 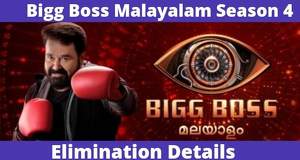 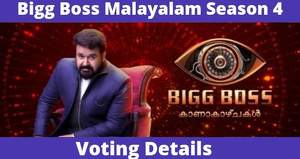