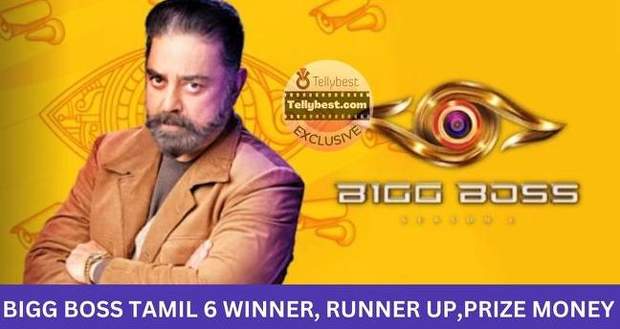 The winner of the most popular reality show Bigg Boss Season 6 Tamil on Star Vijay will be decided on 22nd January 2023 at 9:30 PM.

Bigg Boss Tamil Season 6 is in its last stage of action and the five finalists who will compete for the trophy and prize money are Amudhavanan, Mohammed Azeem, Myna Nandhini, Shivin Ganesan and Vikraman Radhakrishnan.

One of these will be crowned with the title of Bigg Boss Season 6 winner 2023.

The audience has the chance to vote for their favorite contestant who they think is the most deserving.

Mohammed Azeem is a television actor and is a strong candidate who has the highest chance of winning the title of Bigg Boss Tamil 6.

Vikraman Radhakrishnan is a Journalist, politician, and television actor, and has immense popularity which makes him a potential winner.

Amudhavanan is a comedian and an actor and has been a part of many reality shows on Star Vijay. He walks out with 11.75 Lakh prize money.

Kathirravan Kabilan is a television actor and video jockey and is best known for his talk shows on Sun Music. He walked out of the show with a 3 Lakhs cash prize.

Myna Nandhini is a movie actress and is loved among viewers for her passionate nature. She will end up as a 3rd runner-up.

Shivin Ganesan is an IT expert who joined as a commoner in Bigg Boss Tamil 6.

All three finalists have a fair chance of winning the show but according to us:

We anticipate Mohammed Azeem will be the winner of Bigg Boss Tamil Season 6.

We congratulate all the finalists and wish them only the best for the grand finale to win Bigg Boss Tamil 6 title and be crowned the winner. 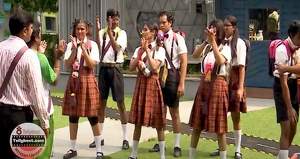 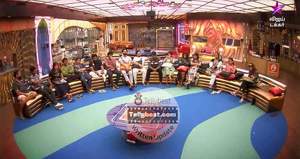 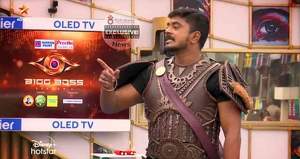 © Copyright tellybest.com, 2022, 2023. All Rights Reserved. Unauthorized use and/or duplication of any material from tellybest.com without written permission is strictly prohibited.
Cached Saved on: Wednesday 25th of January 2023 08:51:24 AMCached Disp on: Wednesday 1st of February 2023 07:12:53 PM