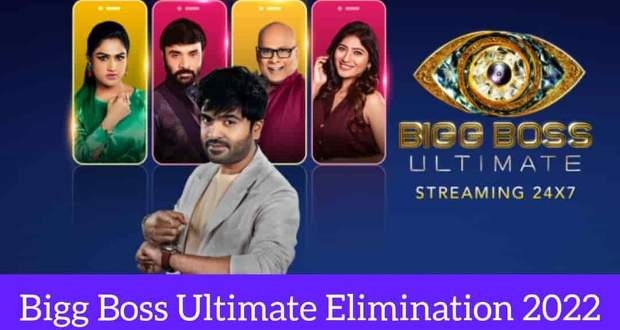 Bigg Boss Ultimate is a kin of the internationally popular show Bigg Boss which is telecasted on all days 24x7 only on Disney+Hotstar.

The one who fails to perform the task well and the ones who are not abiding by the rules of the BB house are eliminated from the show.

The evicted contestants of Bigg Boss are brought back to the show through wildcard.

On 23rd February 2022, Vanitha Vijayakumar walked out of the show.

Earlier, the contestants who are out of the Bigg Boss house by receiving the least number of votes from the public are Abhinay Vaddi, Shariq Hassan, Suja Varunee, Suresh Chakravarthi, and Thaadi Balaji.

The below table shows the detail on the eliminated/ongoing Bigg Boss Ultimate contestants list:

The list of eliminated participants will be updated here after every episode of Bigg Boss Ultimate. 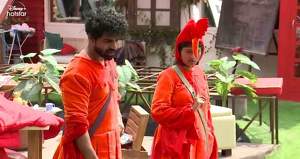 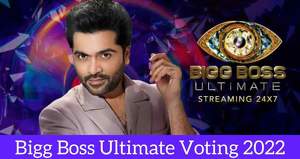 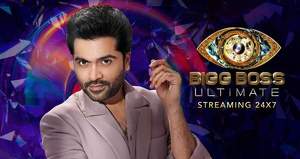