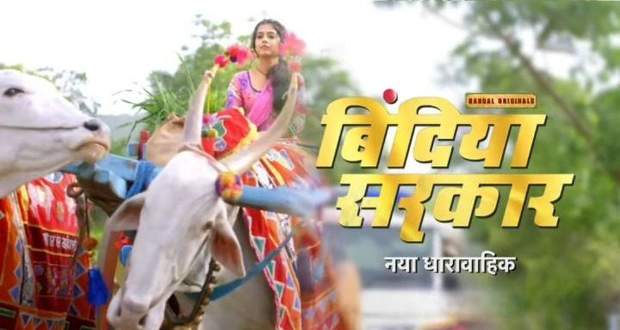 The channel has tightened its belt to give tough competition to Star Plus, Colors TV and other GEC Hindi channels by its original content.

Naagmani, Shub Shagun, Jai Hanuman and now Bindiyaa Sarkar are all the original shows whereas the channel earlier aired only acquired content.

Sonal Khilwani has got a big break in the TV industry as the female lead in the Bindia Sarkar serial. Sonal was a contestant in Swayamvar Mika Di Vohti and left it in mid as she was signed for Bindiya Sarkar.

Neelu Waghela is another popular face in Bindeeya Sarkar popularly known as Bhabho from Diya Aur Baati Hum on Star Plus.

The serial Bindiya Sarkar will release on 25 July 2022 and Shubh Shagun will shift to the 10:30 PM slot. 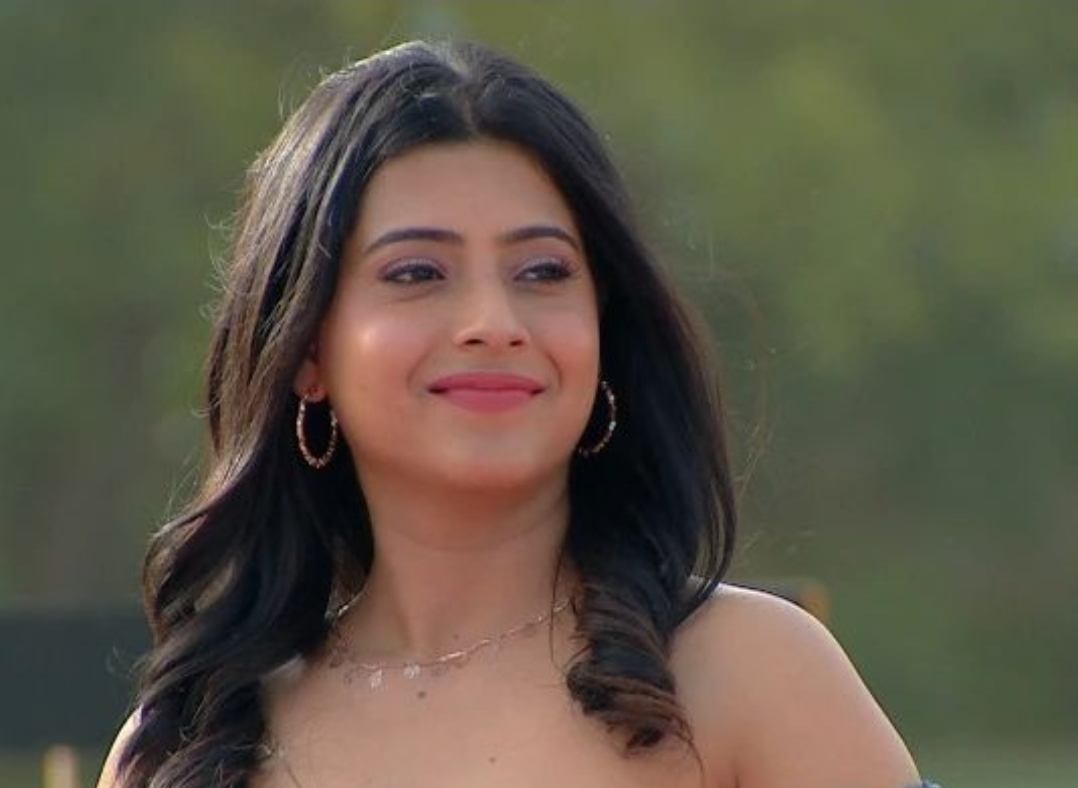 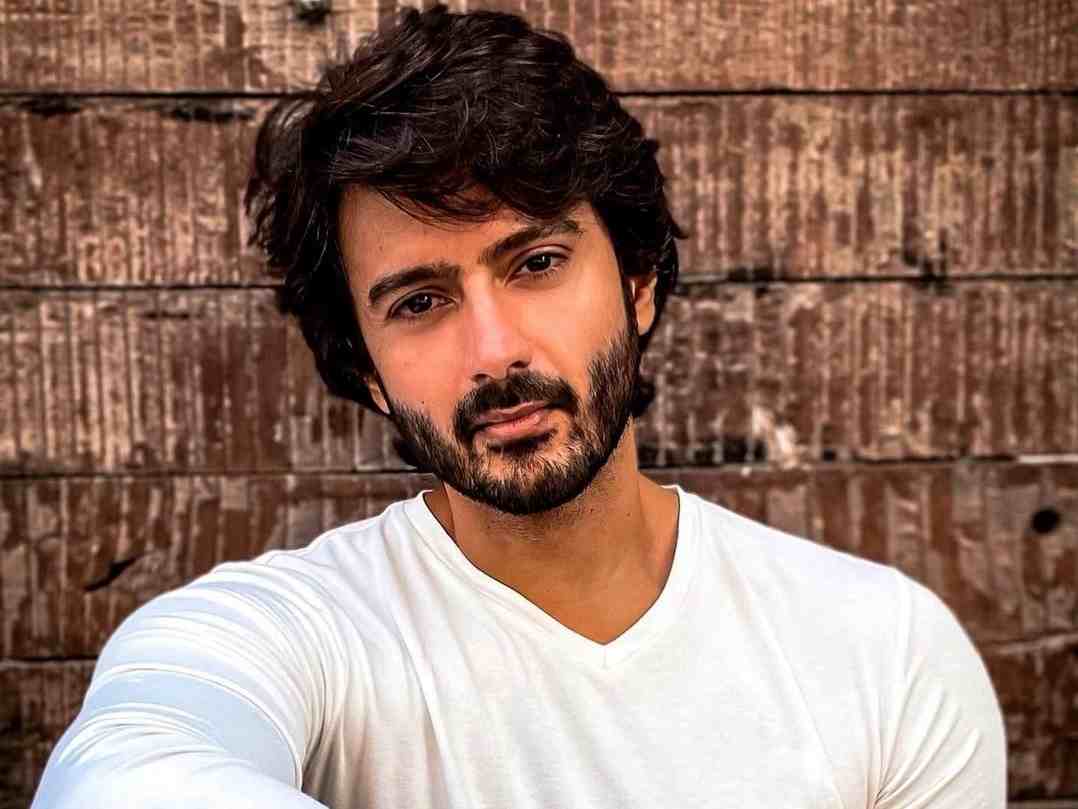 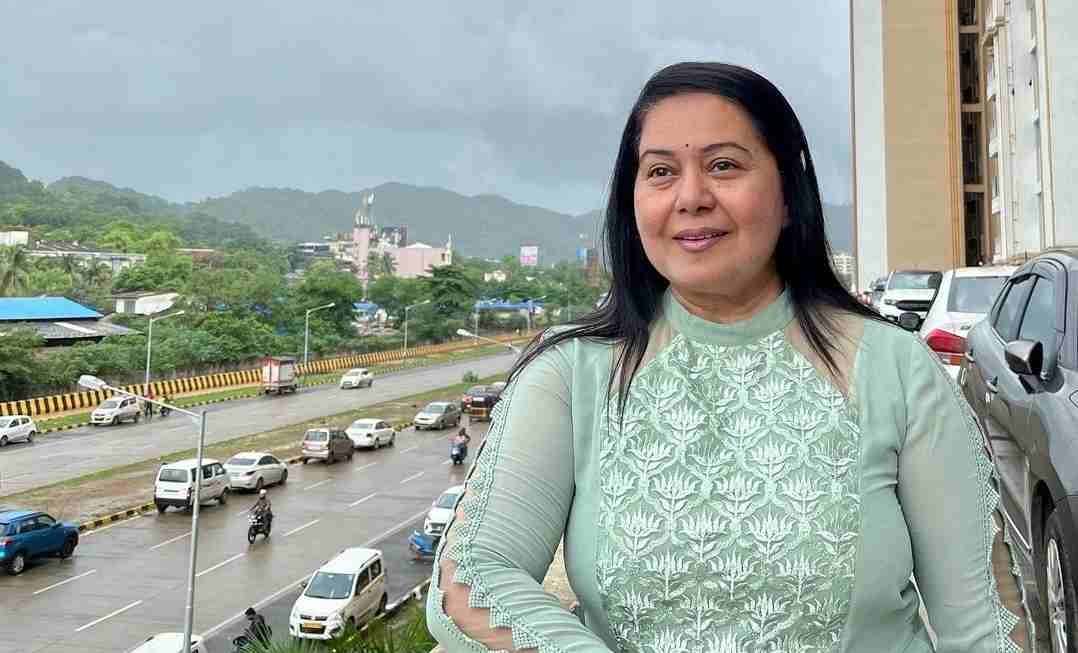 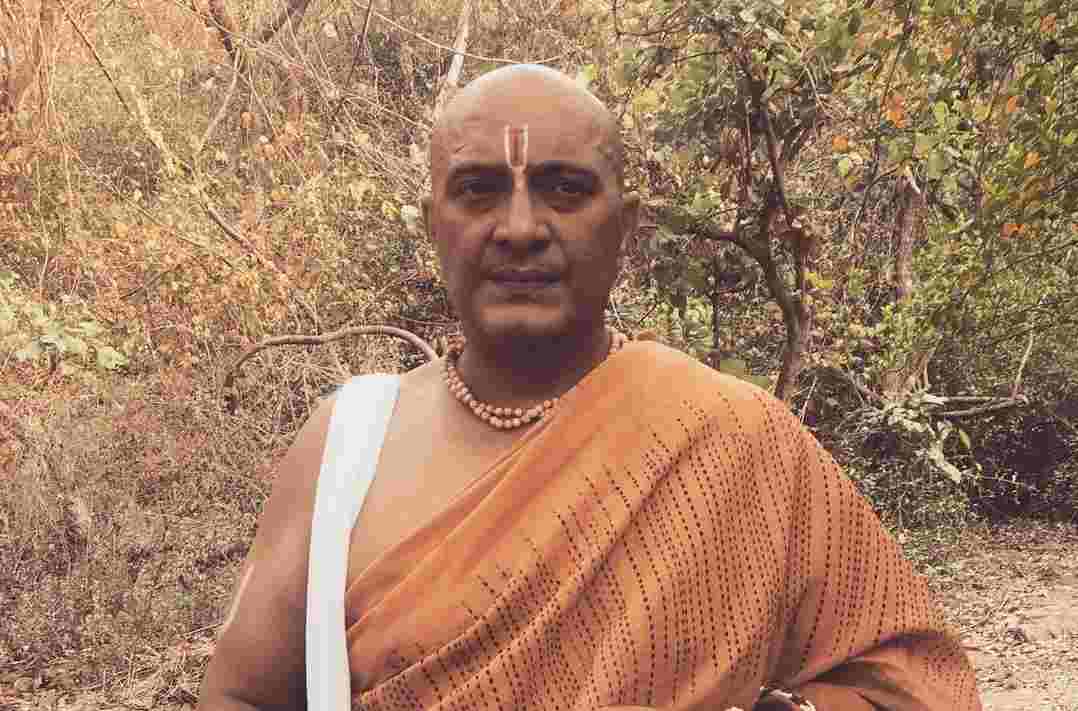 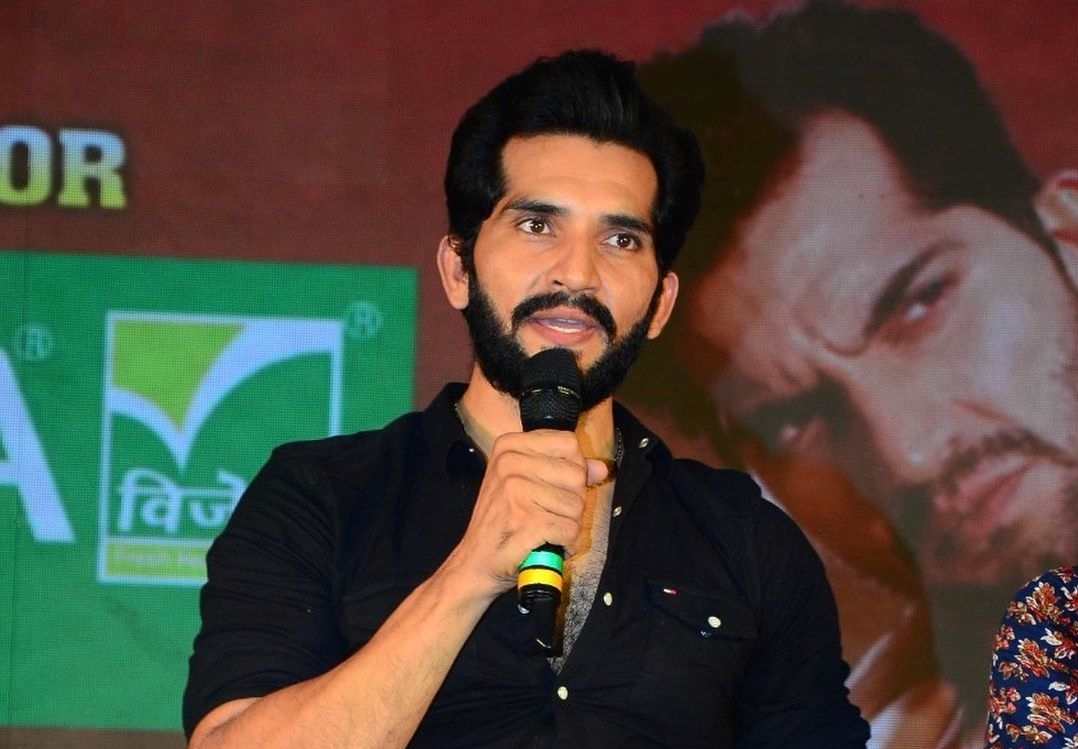 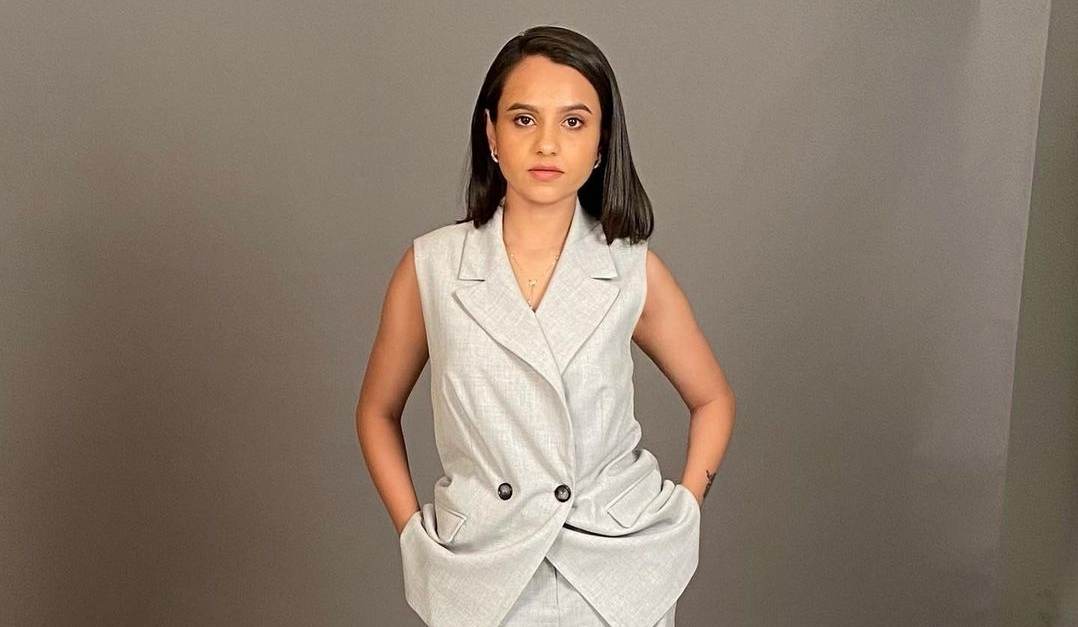 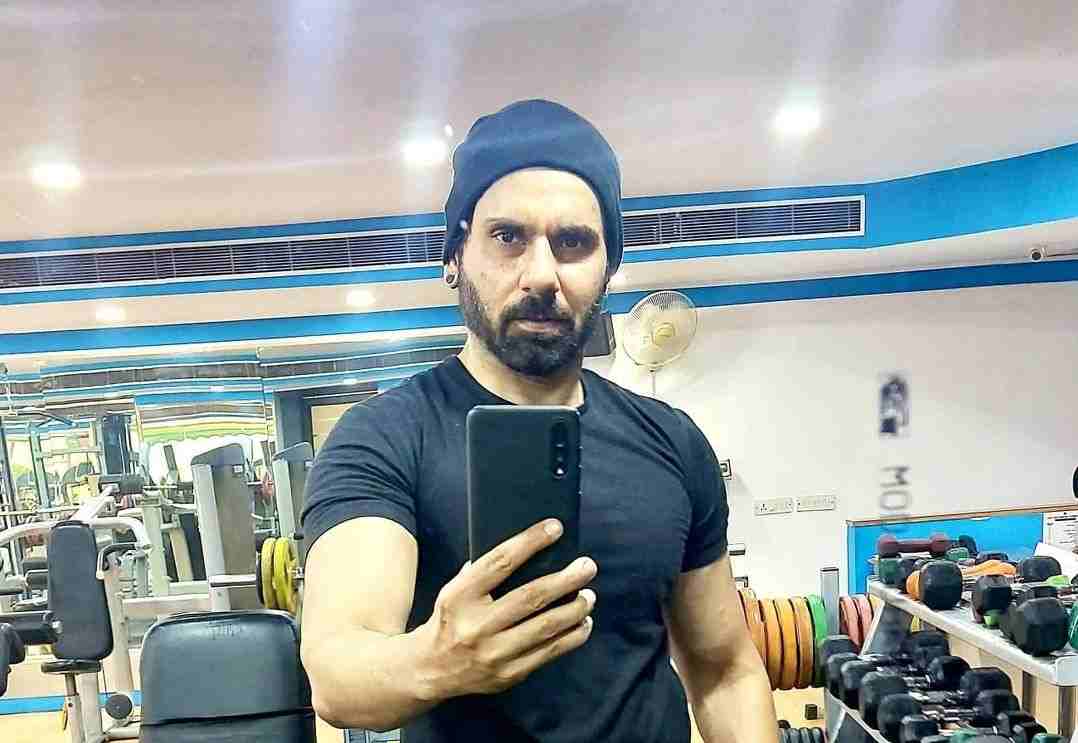 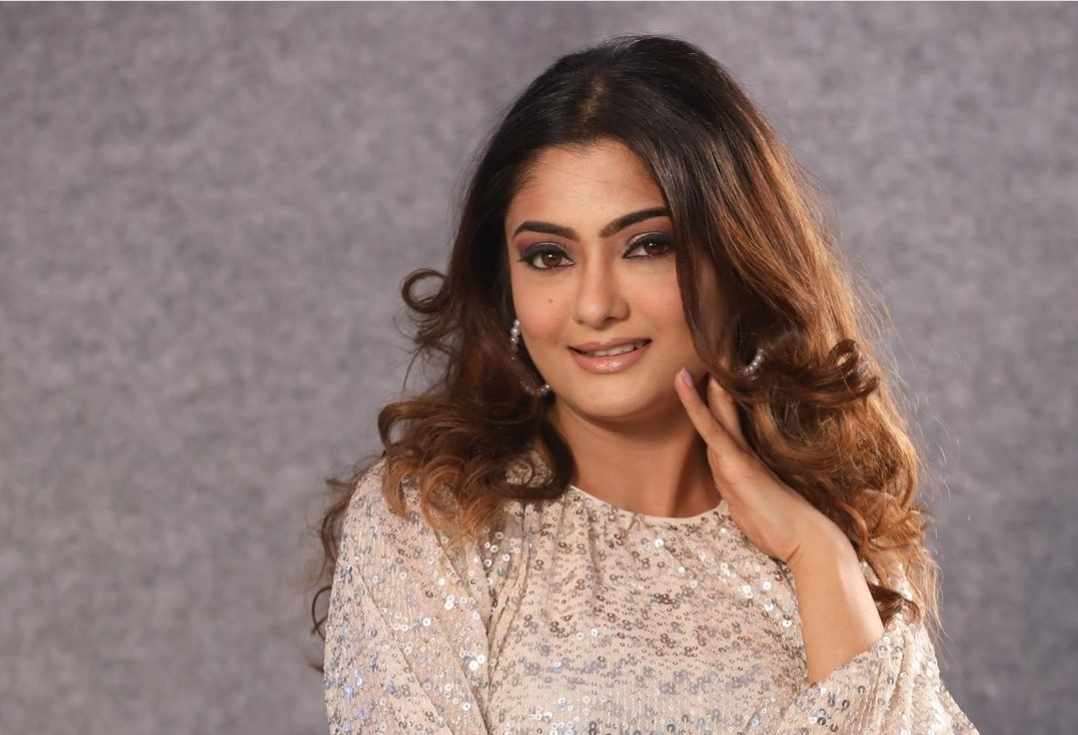 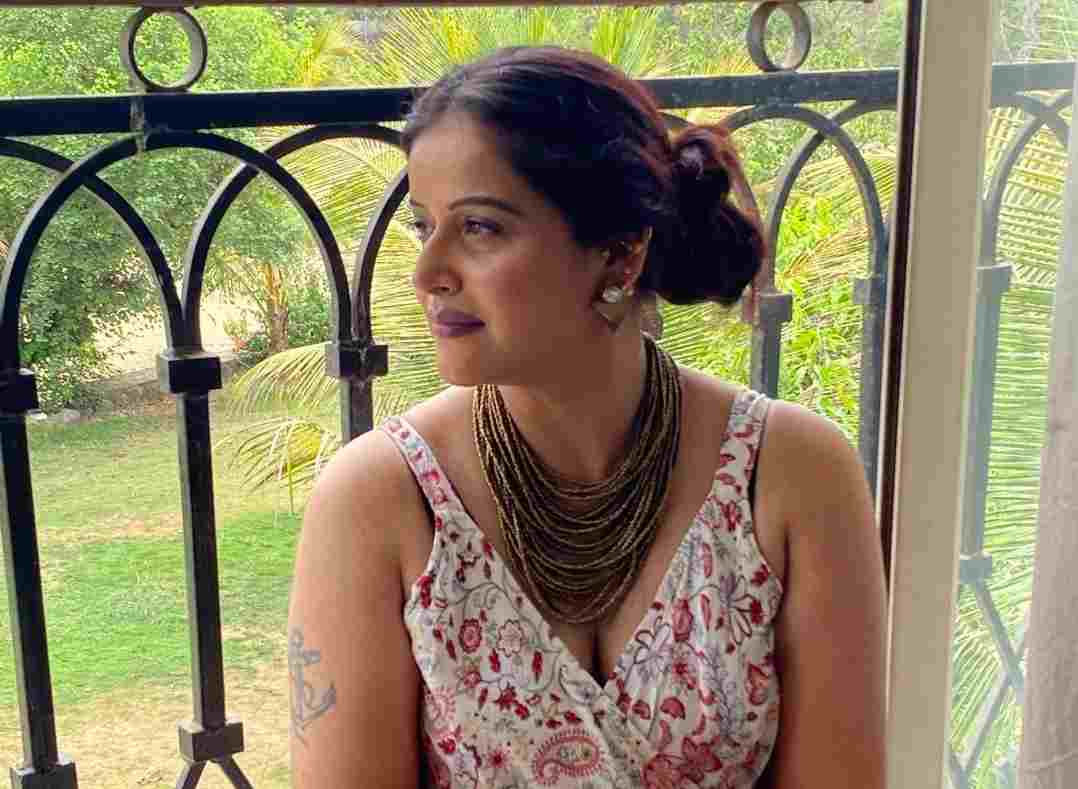 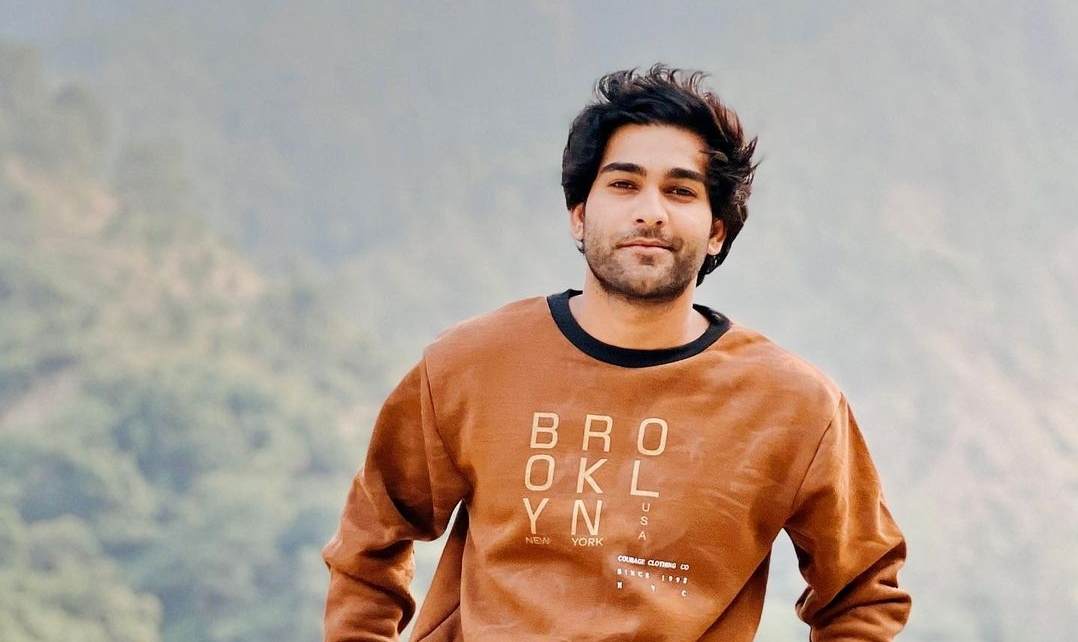 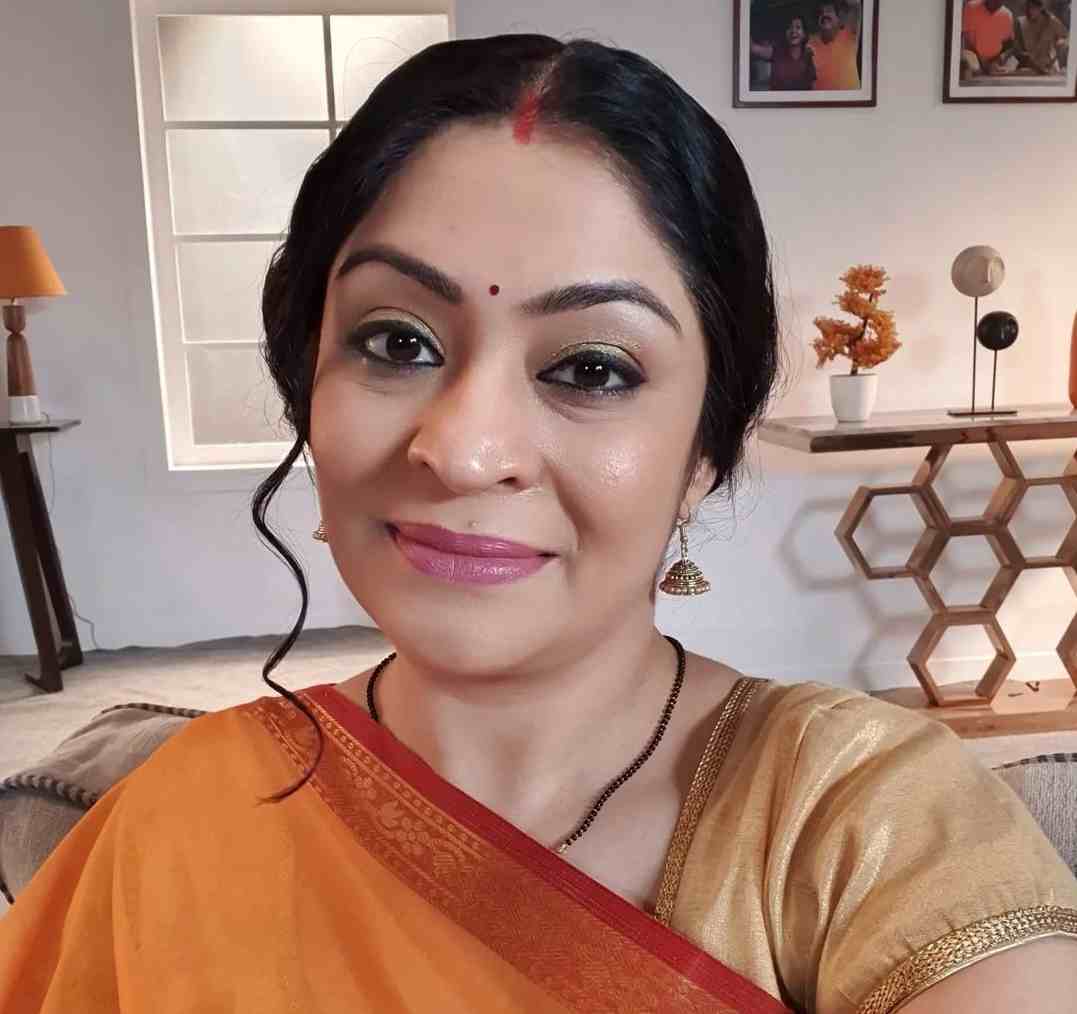 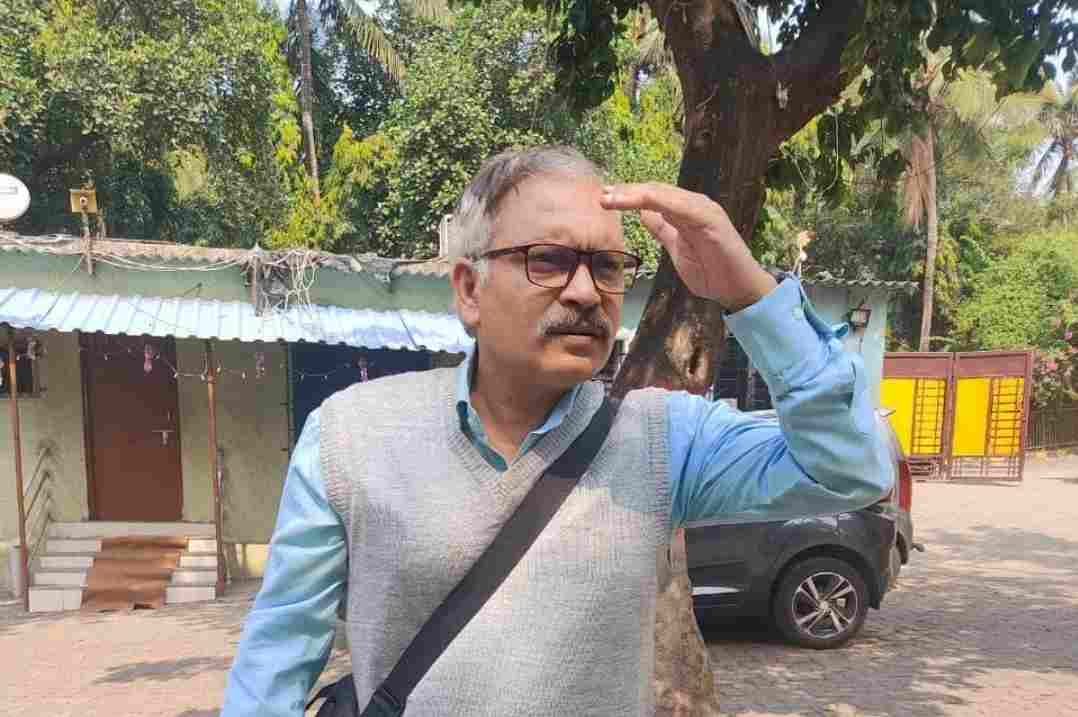 The story of Bindiya Sarkar will revolve around the girl Bindiya played by Sonal Khilwani and the DM of the area played by Dhruv Bhandari in a small village of Lucknow.

Dhruv gets posted as DM of the area in which Bindiya lives. However, he does not know the basic village things.

On the other hand, Bindiya is well adapted to the life of the village and knows every single thing.

Bindiya will help the DM get out of the problems and help him run the government in the village.

Even though legally Dhruv runs the government legally but Bindiya is the real government as can be seen in the promo.

Bindiya helps the DM clear the cows on his way and later ties his jeep with her bullock cart and tows him to a safe place.

To know more about the story of Bindiya Sarkar, tune in to Dangal TV.

Bindiya Sarkar's story looks interesting and might get good TRPs.

Neelu Waghela's presence in the show makes it more exciting for the viewers to watch the serial Bindiya Sarkar.

Sonal Khilwani has gained lots of attention after being a part of Mika's Swayamvar and the curiosity to know about her will land the audience at the door of the show.

It is expected that Dangal TV will soon pick up in TRPs with its original content airing.

Q. When will Beendiya Sarkar release?

Q. Who will play the male and female lead in Bindia Sarkar?

A. Sonal Khilwani and Dhruv Bhandari will play the lead in the Bindeeya Sarkar serial on Dangal TV.

Q. What will be Neelu Vaghela's role in Bindiya Sarkar?

A. The role of Neelu Waghela has not been revealed but she will play a pivotal role. 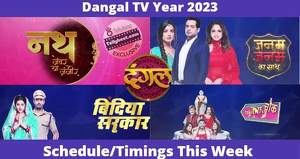 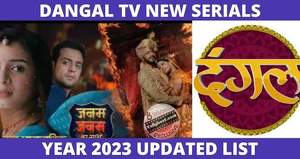 © Copyright tellybest.com, 2022, 2023. All Rights Reserved. Unauthorized use and/or duplication of any material from tellybest.com without written permission is strictly prohibited.
Cached Saved on: Wednesday 25th of January 2023 09:05:27 AMCached Disp on: Thursday 9th of February 2023 07:21:45 AM