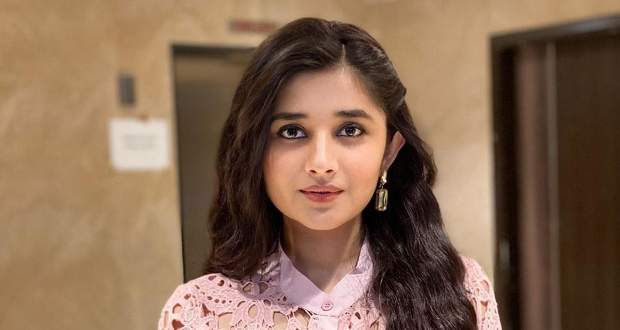 The upcoming web show of Zee5 Bittan Tumse Ho Payega will welcome the gorgeous and talented actress Kanika Mann to play the lead role of Bittan.

Based on the cast spoilers & gossips of Bittan Tumse Ho Payega, Kanika Mann has been open in by the makers to portray the role of Bittan, who will be the younger sister of Guddan.

This role will be good news for the actress Kanika as it is her third role in the show after portraying the role of Guddan and her daughter, Choti Guddan in the Zee TV serial.

The show Bittan Tumse Ho Payega will be circulated around Bittan who will get dreams in which Guddan will motivate her and will encourage her to do all the things that she thinks are impossible for her to do in life.

The show, Bittan Tumse Ho Payega is expected to be exclusively streamed on the OTT platform, Zee5.

© Copyright tellybest.com, 2020, 2021. All Rights Reserved. Unauthorized use and/or duplication of any material from tellybest.com without written permission is strictly prohibited.
Cached Saved on: Saturday 30th of July 2022 07:48:45 AMCached Disp on: Wednesday 17th of August 2022 05:04:43 PM