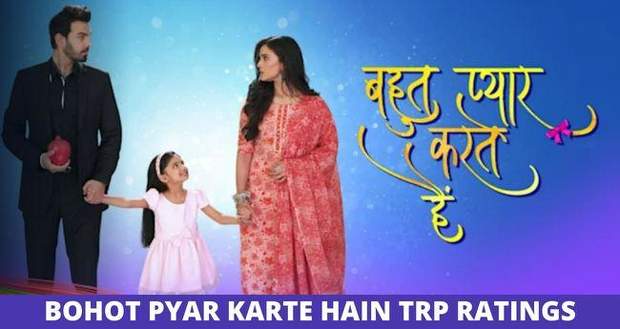 Star Bharat is coming with another fascinating serial Bohot Pyar Karte Hain under the SOL Production/Sandeep Films and produced by Sandeep Sikcand.

This intense romantic drama was screened on 5th July 2022 on Star Bharat and won the heart of its viewers with its well-directed episode.

The serial Bohot Pyar Karte Hai has flopped in the TRP charts and got only 0.1 points in the first week of its release.

As the name suggests this serial focus on the sacrifice and intense love between Karan V Grover and Sayli Salunkhe.

However, there is a twist in the serial in the form of a little girl who will act as a medium for Ritesh Malhotra a superstar and a middle-class RTO officer Indu and bring them together.

Indu is heart broken girl who has lost faith in love and molded her life around her adopted daughter.

Karan Grover who is playing the handsome superstar has a firm belief in love and is portrayed as an emotional and loving person who has his parent's memories and his friend's friendship to fill his life.

So far Star Bharat has launched many new shows like Channa Mereya, Swayamvar Mika Di Vohti, Gud Se Meetha Ishq, and Ajooni but hasn't been able to boost its viewership so far.

Star Bharat has a lot of expectations from this serial due to its vivid story and strong star cast.

If any serial can challenge the TRPs of serial like Kundali Bhagya of Zee5, YRKKH on Star Plus, and Spy Bahu on Colors, it is Bohot Pyar Karte Hai.

Let us see how this romance story with a twist affects the viewership of the channel in TRPs and enters the hearts of its audience who are always on the lookout for some fresh perspective on a love story. 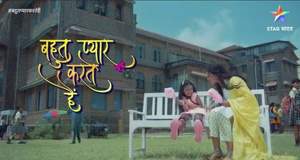