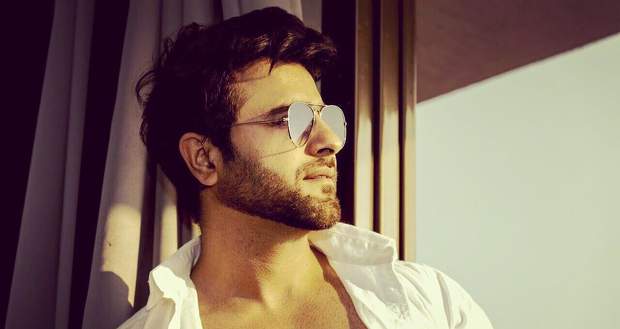 The handsome and talented actor, Rupesh Kataria is all set to enter the cast of Zee TV’s upcoming supernatural serial, Brahmarakshas 2.

Based on the recent cast spoilers of Brahmarakshas 2, Rupesh Kataria will be seen playing a negative role of Anshul in the show.

His role will bring lots of twists and turns in Brahmarakshas 2 story. The serial stars Pearl V Puri and Nikki Sharma in the lead roles.

The Ekta Kapoor produced serial also stars Papia Sengupta, Roma Bali, and Ekta Sharma. The story revolves around the life of the female lead, Kalindi who is trapped among supernatural creatures.

We wish Rupesh Kataria for bagging a meaty role in Brahmarakshas 2 serial. 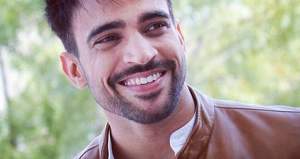 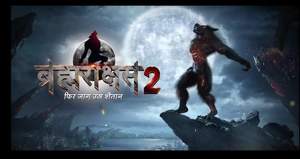 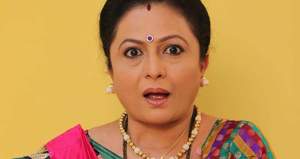 © Copyright tellybest.com, 2018, 2019, 2020. All Rights Reserved. Unauthorized use and/or duplication of this material without written permission from tellybest.com is strictly prohibited.
Cached Saved on: Monday 30th of November 2020 05:06:12 PM