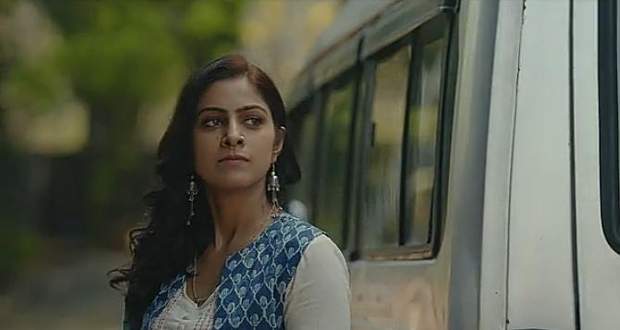 Star Plus channel's upcoming show Chandini is said to make an entrance into the TRP ranking charts with high points owing to its unique story.

The storyline of the Chandni serial revolves around the unusual love story between a dark-toned girl and a fair-toned boy.

The story will also touch on taboo subjects such as divorce and remarriage and the views of society on it.

The show stars Swati Rajput and Ankit Siwach in the lead role with supporting actors such as Manasi Joshi Roy and Mrinal Chandra.

Chandini serial is going to air around the end of February 2022 and is said to replace the show Vidrohi.

The show is expected to garner a huge audience and get a higher TRP ranking due to its unique love story and the situations being relatable to the audience. 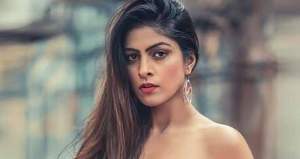 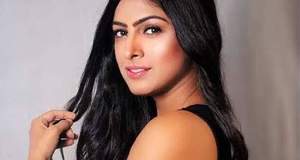