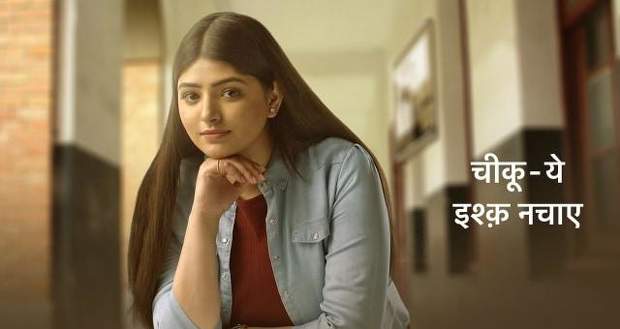 Star Plus has announced a new serial Chiku Yeh Ishq Nachaye. The former show Chikoo Ki Mummy Durr Ki has decided to come back with a new story and new name & characters with a leap of 10 years in Chikoo’s life.

The role of adult Chikoo will be played by actress Simar Tomar while Mini’s role will be seen played by Anushka Merchande.

Lakshay Khurana will join the new cast of Chikoo Ye Ishq Nachaye as the love interest of Chikoo aka Simran Tomar.

The story of Chiku Yeh Ishq Nachaye starts with Chikoo coming to Mumbai to search for Nupur’s culprit while she starts a new college life.

The spin-off aired its first episode on 14th February 2022.

The story of Chikoo Yeh Ishq Nachaye will start after a 10-year leap continuing the story of an adult Chikoo after the death of Nupur.

Chikoo leaves for Mumbai without telling Sameer, her foster father, to search for the culprit behind Nupur’s death.

She is now an aspiring dancer but is afraid to expose her face to the public because she is afraid of trolls and hate comments.

After reaching Mumbai, Chikoo meets Mini who flaunts her life and boyfriend to her.

At the college, Dhanush enters as “the” handsome hunk of the campus and is later revealed as the boyfriend of Mini.

Dhanush encounters Chikoo for the first time and instantly clashes with her as her rival in studies and academic performance.

It will be interesting to watch how the chemistry between Chikoo and Dhanush starts and what happens to Chikoo’s search for Nupur’s murderer.

A. No, Chikoo Yeh Ishq Nachaye is the spin-off of Chikoo Ki Mummy Durr Ki which shows the story of Chikoo after a 10-year leap.

Q. Who are the main leads of Chikoo Yeh Ishq Nachaye?

A. The main leads of Chikoo Yeh Ishq Nachaye are played by Simran Tomar and Lakshay Khurana.

Q. Where can I watch Chikoo Yeh Ishq Nachaye?

A. You can watch Chikoo Yeh Ishq Nachaye on Star Plus at 6 PM every evening from Mon-Sat or stream online on Disney+Hotstar. 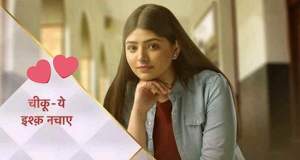 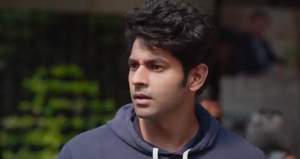 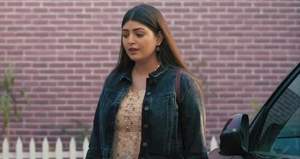 © Copyright tellybest.com, 2022, 2023. All Rights Reserved. Unauthorized use and/or duplication of any material from tellybest.com without written permission is strictly prohibited.
Cached Saved on: Wednesday 25th of January 2023 12:49:50 PMCached Disp on: Thursday 9th of February 2023 06:08:19 AM