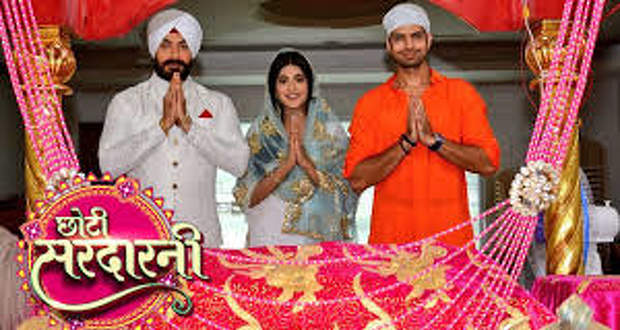 Based on the cast gossips of Choti Sardarani serial, Dolly Minhas will essay the role of Sarabjeet’s aunt named, Dolly Maasi.

Neha Narang will be seen in the role of Dolly Maasi’s widow daughter-in-law, Preeti.

Where Dolly Maasi will be quite strict and stern in her attitude, Preeti will be a low-profile girl who will be subdued by her mother-in-law’s taunting attitude.

As per the spoilers of Choti Sardarrni serial, Meher will have a difficult time in adjusting to Dolly Maasi’s controlling behavior. 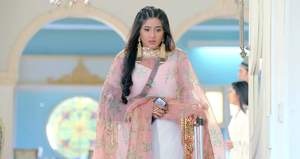 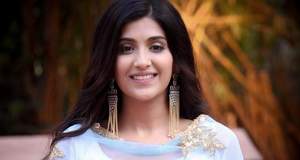 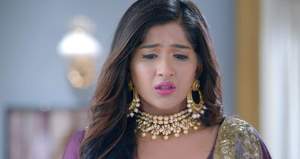