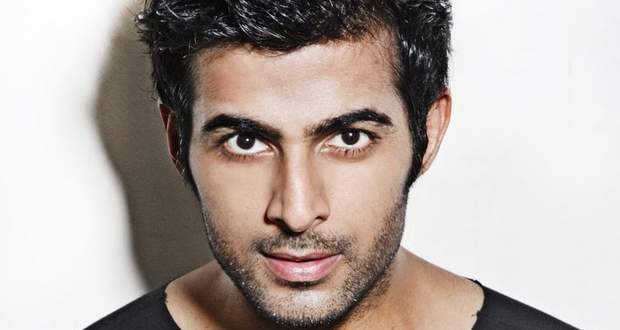 According to the gossips of Vish TV serial, Manuj Nagpal will be making his debut in the television space through his negative character named Daitya Raj in Wish serial.

Based on the new spoilers of Wish TV serial, Daitya Raj will be cheated by Sabrina on their wedding night.

He will be seen getting involved in kidnapping other women to satisfy his ego in the future episodes of Vish serial.

On the professional parlance, Manuj Nagpal has earlier been part of ad commercials for popular brands and has also been part of a Gujarati movie.

We wish Manuj Nagpal all the best for his new endeavor. 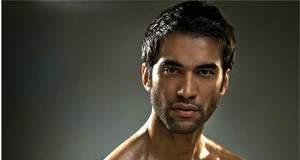 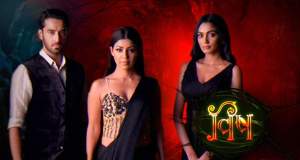 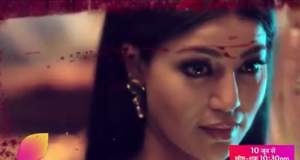