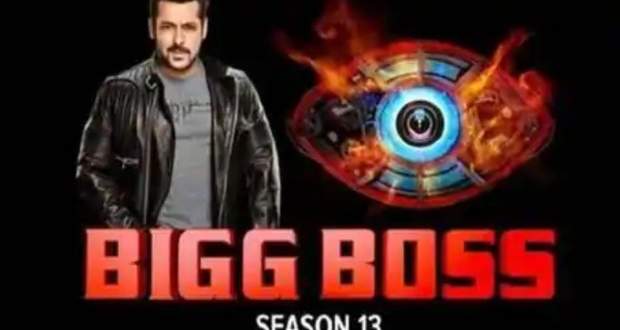 Colors TV’s most popular reality show, Bigg Boss season 13 will be back again on the television to entertain its fans.

Based on the serial spoilers of season 13 of Bigg Boss, the channel has decided to re-run the full season of Bigg Boss 13 on the television tube.

Bigg Boss season 13 was one of the most loved seasons and entertained the fans to the fullest with its drama, Masti, fights, and friendships among the popular contestants.

The season was followed by another reality show, Mujhse Shaadi Karoge featuring Ex-Bigg Boss contestants Paras Chhabra and Shehnaz Gill. Now as per the recent gossips, the serial will soon end and the channel will re-run all the episodes of Bigg Boss 13 from the beginning.

Keep reading this space for the latest news, gossip, spoilers, and updates of Colors TV serials. 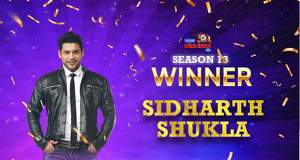 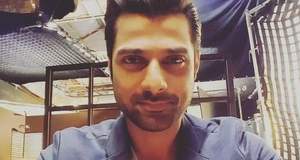 © Copyright tellybest.com, 2018 & 2019. All Rights Reserved. Unauthorized use and/or duplication of this material without written permission from tellybest.com is strictly prohibited.
Cached Saved on: Saturday 4th of April 2020 06:00:47 AM