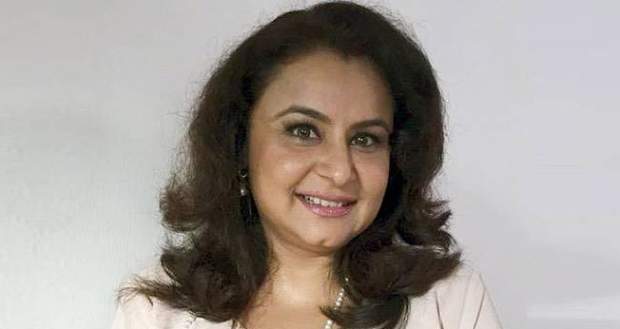 Based on the cast and crew spoilers of Pavitra Bhaagya serial, Divyajyotee Sharma is added to the cast to play the role of mother of Abhishek Verma’s character.

Further, Roma Bali and Mohit Hiranandani are roped in by makers to play the pivotal role. Roma Bali will play the role of Bindiya, the Chachi of Kunal Jaisingh. Also, Pavitra Bhagya is going to replace Bepanah Pyaar serial.

We wish Divyajyoti Sharma all the best for her new venture in Pavitra Bhagya serial. 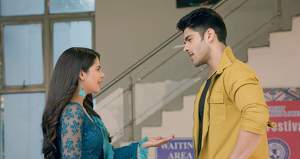 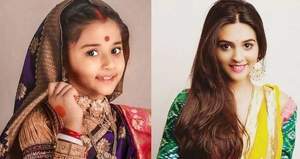 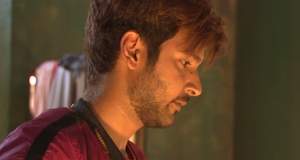