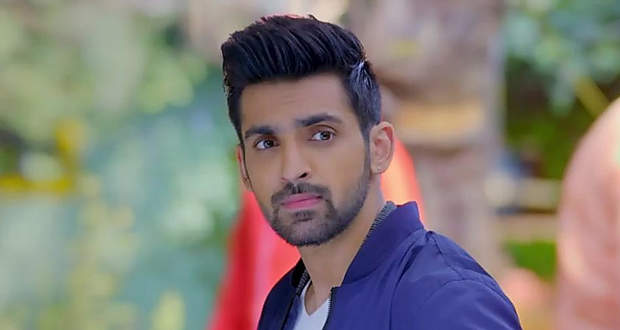 Actor Arijit Taneja started his career with Splitsvilla on MTV. He also appeared in Kumkum Bhagya and played the lead role in Kaleerien.

We wish actors Arjit Taneja and Sakshi Jaiswal all the very best for the show.