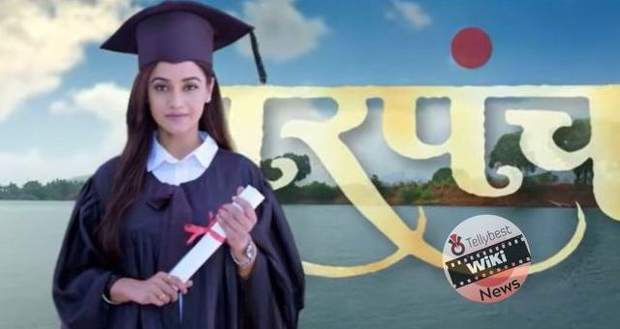 Corporate Sarpanch is a new DD National serial that started on 15th August 2022 and airs from Monday to Friday.

Rati is popular for her various roles in famous serials such as Hitler Didi, Shadi Mubarak, and Mile Jab Hum Tum shows.

The time for show is Monday-Friday from 8.30 PM and it repeats telecast airs at 6 PM.

Here is a detailed description of the serial Corporate Sarpanch, its upcoming story, twists, spoilers, Written Updates, TRP Ratings, and many more. 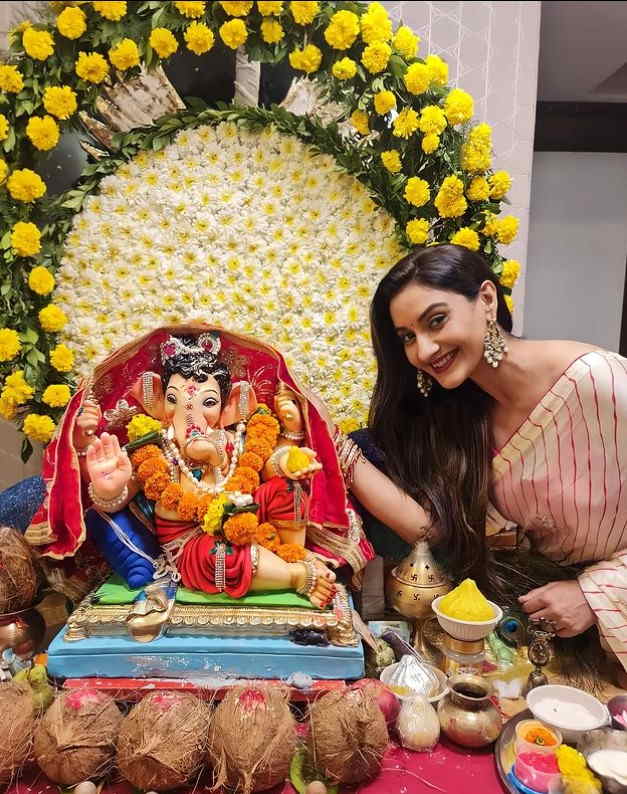 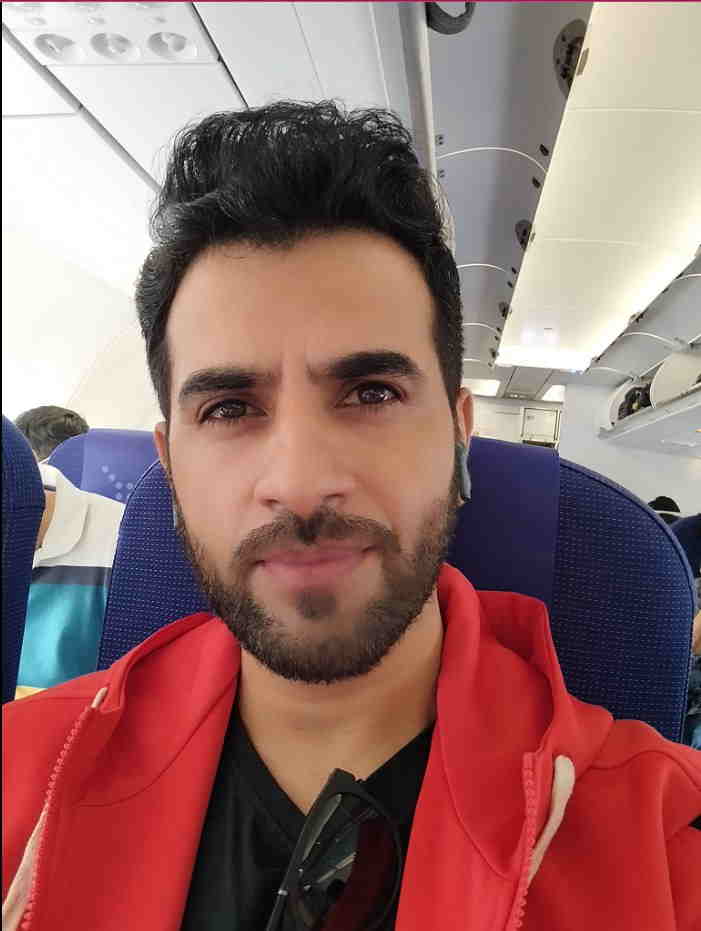 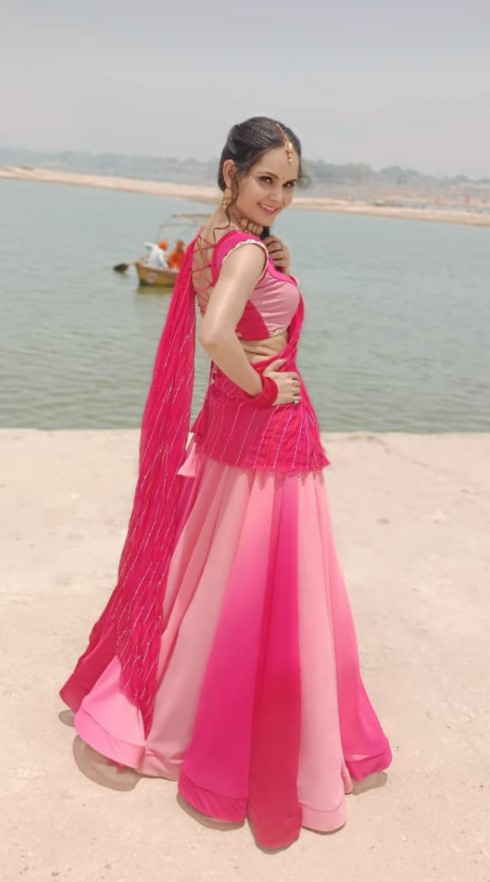 The storyline of Corporate Sarpanch revolves around a 24-year-old female named Kirti who is very successful in her career.

She however sacrifices her job and comes back to the village to improve its system.

The people of the village have a very conservative mindset about girls. According to them, girls are meant to stay in the kitchen, not in the office.

Kirti has decided to change this notion by becoming the sarpanch in the village. Under her leadership, the village starts developing slowly and gradually.

It will be interesting to see the journey of a female Sarpanch and her struggles.

Though Corporate Srapanch has a very unique and catchy storyline, it is not gaining that much popularity among the audience.

As the show airs on DD National, it is not getting too high TRPs.

However, since Rati Pandey has joined the show we can hope this show to get a good response from the audience in the upcoming episodes of the Corporate Sarpanch serial.

Q. Who is the new female lead in the Corporate Sarpanch Serial?

A. Rati Pandey is the new female lead in the Corporate Sarpanch serial.

Q. Who was the earlier lead in the Corporate Srapanch serial?

A. Simran Khana was playing the lead role earlier in the Corporate Sarpanch show.

© Copyright tellybest.com, 2022, 2023. All Rights Reserved. Unauthorized use and/or duplication of any material from tellybest.com without written permission is strictly prohibited.
Cached Saved on: Monday 21st of November 2022 04:59:55 AMCached Disp on: Thursday 1st of December 2022 02:18:08 AM