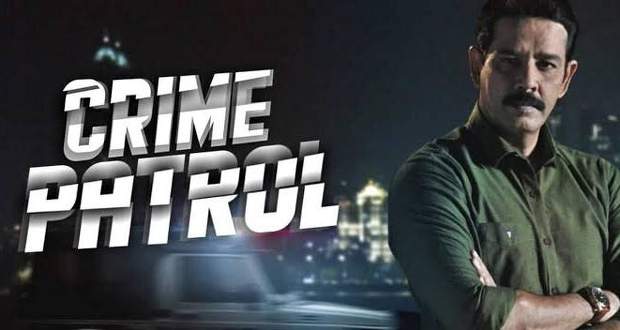 The show is originally created by Subramaniyan S. Iyer for both Sony Entertainment Television India and Asia.

The makers of the show Crime Patrol released their first season on 9th May 2003.

Crime Patrol story revolves around the crime cases that occurred in India.

The anchors of the Crime Patrol TV show narrate real-life crime and suggest ideal measures of averting a crime.

Sources indicate that the show has not only created awareness but also helped the victims depicted in the episodes.

Crime patrol TV serial has been hosted by a number of celebrities including Diwakar Pundir, Anup Soni, Divyanka Tripathi and many others.

In this article, we will be sharing the trending information about the latest gossips, upcoming twists, future story and new spoilers of the Crime Patrol Sony TV serial.

Crime Patrol plot is subject to real-life stories that revolve around kidnapping, Harassment and murder.

As per the latest update, the Crime Patrol tele series won the Milestone Achievement Award at the 20th (ITA) Indian Television Academy Awards.

Crime Patrol is telecasted from Monday to Friday and is available on all OTT platforms, Sony TV Liv. 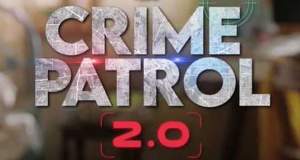 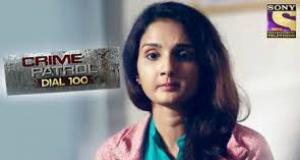 © Copyright tellybest.com, 2020, 2021. All Rights Reserved. Unauthorized use and/or duplication of any material from tellybest.com without written permission is strictly prohibited.
Cached Saved on: Wednesday 27th of July 2022 08:52:01 PMCached Disp on: Wednesday 17th of August 2022 04:28:44 PM