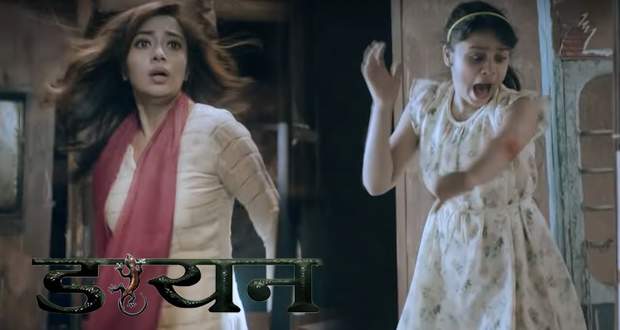 & TV’s popular supernatural serial, Dayan, has got an extension from the channel to play for some more weeks.

The spoilers of Daayan serial suggest that the serial is most likely to play its last episode on July 28th, 2019.

However, the serial might also stretch to the first week of August as there is no official announcement concerning the same from the Daayan serial team.

According to the latest gossips of Dayan TV serial, the channel is not yet ready to premiere its new serial to fill in the time slot of Daayan TV serial.

Thus, the team has resorted to giving a short extension to the Daayan serial wherein the viewers will be able to enjoy a nail-biting climax in the coming episodes.

Read this space for such juicy gossips, spoilers, and latest news updates of & TV serials and star cast. 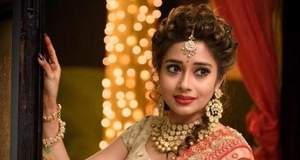 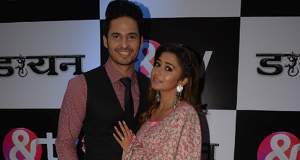 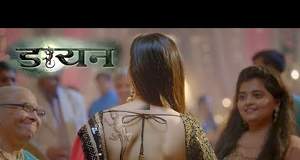