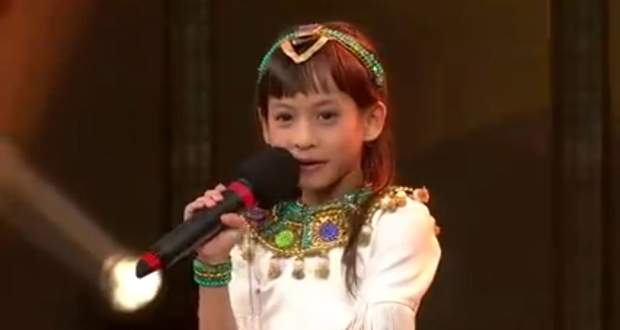 In today's episode Dance Deewane 3 ( डांस दीवाने 3), the DD3 contestants dance with the theme 'Pol Khol' in the presence of guest judges Shakti Mohan and Punit J. Pathak as judge Dharmesh is absent.

From Dance Deewane 1st generation, Gunjan danced to the song 'Nadiyon Paar' with her smooth moves and energy which impressed all the judges, especially Shakti.

She and Somaansh do a dance battle on the song 'Dhoom Again' but are not able to decide and call it a draw.

Tushar's mother reveals his childhood secrets and shows them puppies that Tushar loves.

Raghav recalls the time he got catfished by a fan of his.

From Dance Deewane 3rd generation, Jamna dances on the song 'Aa Ante Amalapuram' which leaves the judges in a fit of laughter and excitement.

Raghav calls Jamna's family on the stage and her son reveals that Jamna and her husband are very romantic.

Raghav makes them confess to each other and they perform together.

From Dance Deewane 2nd generation, Sahil and Anjali dance on the song 'Aapki Nazron Ne Samjha' and leaves the judges in awe of the concept and gracefulness.

Piyush reveals that Sahil is also known as the personal assistant of Anjali as she makes him do her work while the judges tease them.

Punit reveals that he desires to dance with Judge Madhuri Dixit and they dance after with Shakti also dance with Madhuri.

From Dance Deewane 3rd generation, Yogesh's emotional performance on the song 'Kar Har Maidan Fateh' makes the judges emotional as they applause him.

Madhuri requests Judge Tushar and guest Shakti to dance for them and they dance on 'Lahu Munh Lag Gaya'.

The episode ends with them recalling their past time when they participated in Jhalak. 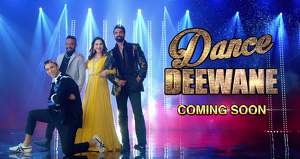 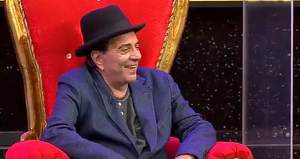 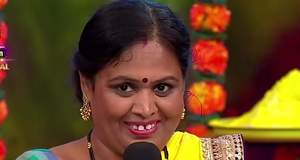