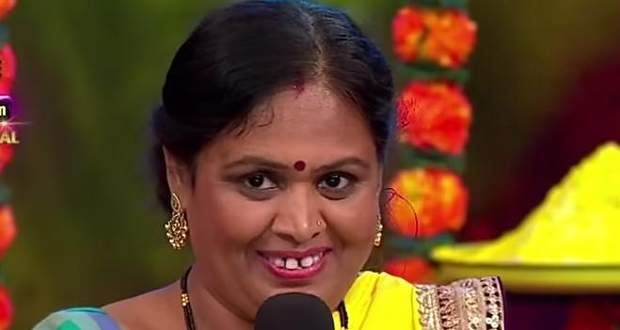 In today's episode of Dance Deewane 3 (हिंदी में डांस दीवाने सीजन 3), the DD3 contestants danced with the theme Dosti and in the presence of guest judges Anu Malik and Udit Narayan.

From Dance Deewane 1st generations, Prisha's danced on the song 'Tal Se Tal Mila' which put all the DD3 judges in a happy mood. She also revealed that her mother is her best friend.

From Dance Deewane 2nd generations, Papai and Antra's tricky blindfold dance on 'Suraj Hua Mattham' stunned the Dance Deewane 3 judges Madhuri Dixit, Dharmesh, and Tushar Kalia on their ability to trust each other.

Dharmesh impressively told them that he may have their dance performance in his dreams that night.

From Dance Deewane from 3rd generations, Jamna danced on the song 'Choli Ke Piche Kya Hai' left the judges in awe with her unique concept while Anu Malik made everyone say that her performance fired up the stage.

Jamna announced that her husband was her best friend who freed her from society's customs and always encouraged her to dance while he surprised her with a video call making her emotional and happy.

Dharmesh thanked her husband for always supporting Jamna and said that he is inspiring a lot of other husbands to support their wives.

Sohel's energetic dace on 'Hindustani' impressed Dance Deewane Judge Dharmesh because of the unique dance steps and Madhuri Dixit whistled for him.

Further, Harsh surprised him with his pet goat, whom he considers his best friend.

Raghav Juyal made Bharti and Harsh play an entertaining game in #DanceDeewane3 to know whether they know each other's secrets after Anu Malik and Udit Narayan played the same game.

Anu Malik was surprised by a special video dedicated to him by his daughters.

Lastly, Ajay and Shilpa's performance 'Jingat' impressed everyone including Harsh and Bharti as it was an interpretation of their relationship. 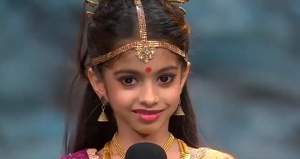 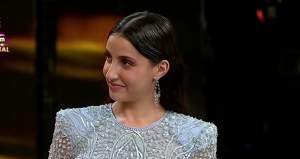 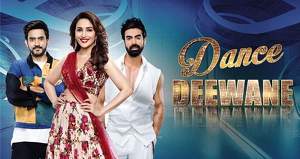