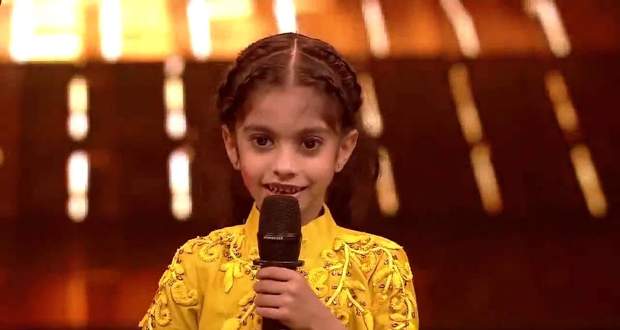 Dance Deewane 3 on 9th May 2021, contestant Presha Shah from generation 1 is evicted. This was announced by the judge Tushar Kalia.

The elimination of Presha was the first eviction of the third season of Dance Deewane.

There was no nomination for the elimination and the eviction was based solely on the current judge's decision which consists of Tushar Kalia, Nora Fatehi, and Dharmesh Yelande.

In the recent 'Maa Tujhe Salam' special episode, all the contestants gave tribute to their mother by performing for them after which the hosts Bharti Singh and Harsh Limbachiya revealed that it was time for someone to leave for the third season of DD3.

Judge Tushar announced with a heavy heart that the contestant chosen to quit the show is Presha Shah.

Presha Shah exited the show after saying her goodbyes to fellow contestants and judges. 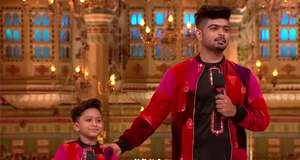 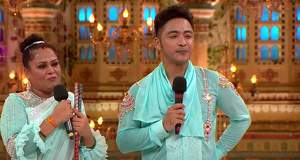 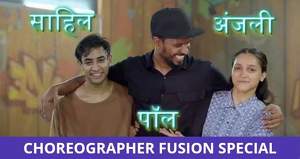