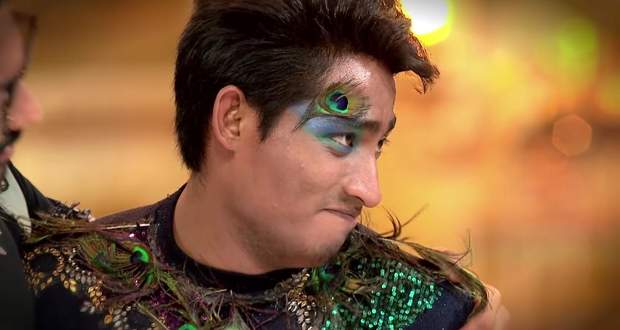 Somansh and Papai-Antra have to leave Dance Deewane Season 3 today as part of the eviction process.

Three eliminations were supposed to take place but due to a tie in the scores, the tied contestants were kept and only two evictions took place are Somansh and Papai-Antra.

There were no nominations for the eliminates and the eviction was based solely on the scores given to the contestants by the judges which consist of Tushar Kalia, Madhuri Dixit, and Dharmesh Yelande.

Last week, in the recent 'Race To Top 9' DD3 special episode, all the contestants gave their best efforts to earn their place in the top 9 while there was a mishap in Papai-Antra's performance as Papai had forgotten his choreography and almost injured Antra.

Lastly, Judge Madhuri revealed the names of the contestants going into the top 9 leaving only Jamna, Anuradha, Somansh and Papai-Antra, which means one of them has to leave the Dance Deewane reality show.

She further revealed that there is a tie on the score of Jamna and Anuradha. They were supposed to select the top 9 but instead, they are turning it into the top 10 because of the draw and one will be saved from quitting the show.

The eliminated list contestants of Dance Deewane, Somansh, and Papai-Antra exited the show after bidding everyone goodbye this week.

Let's see who will stay and who gets to discontinue their journey and walk out of Color TV Dance Deewane next week. 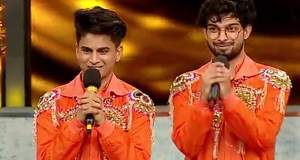 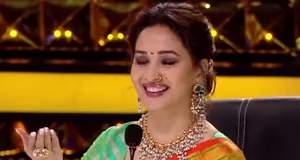 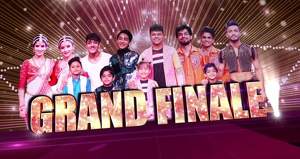