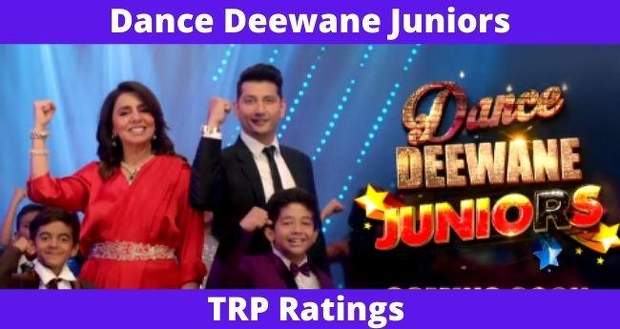 Dance Deewane Junior show is expected to garner high TRP ratings as Bollywood's iconic actress Neetu Singh and young diva Nora Fatehi have been roped in as the judges with the famous choreographer Marzi Pestonji.

Dance Deewane Juniors got TRP points of 1.2 in the launch episodes and it is expected to get good TRPs in the upcoming episodes.

The judges of DDJ have a huge fan following which will benefit the channel in bringing attention to the show.

Nora Fatehi has millions of followers and will attract viewers to the show while Neetu Kapoor is making a debut on television with Dance Deewane Juniors.

Dance Deewane Juniors is exclusively for the children belonging to the age group 4-14 years, unlike the previous seasons of Dance Deewane where all three generations were competing against each other.

However, with the fifth season of DID Little Masters going on the channel Zee TV, DDJ 2022 will face competition from the show as both the shows (DDJ and DID) are children-based dance reality shows.

Let’s see if Dance Deewane Juniors 2022 succeeds in making its place in the top TRP shows beating the competition from the other shows. 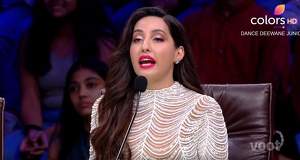 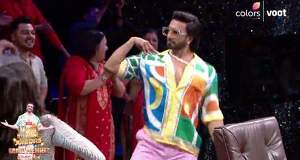 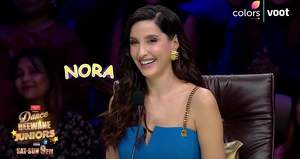