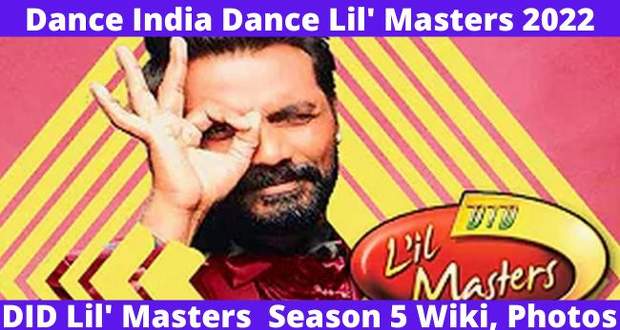 Dance India Dance, popularly known as DID among the public, is one of the most successful dance reality shows in the Indian television industry, broadcasted on the Zee TV channel.

Dance India Dance Li'l Masters is another version of DID (Kids) which provides a competitive platform for kids who range between the age-group 5-14.

This year, in 2022, Zee TV is bringing the fifth season of DID L'il Masters for its viewers, registrations for which have already begun through digital auditions from January 2022.

Remo D'souza is going to be the Grand Master of season 5 of DID.

Jay Bhanushali will be seen hosting the fifth season of Dance India Dance.

DID 2022 will bring new faces this year among the public for its judges which includes the names of television fame actress Mouni Roy and the Bollywood actress Sonali Bendre.

Also, there is still a probability of any one or two judges from the previous seasons of DID to be repeated in the upcoming season of DID5 as well. 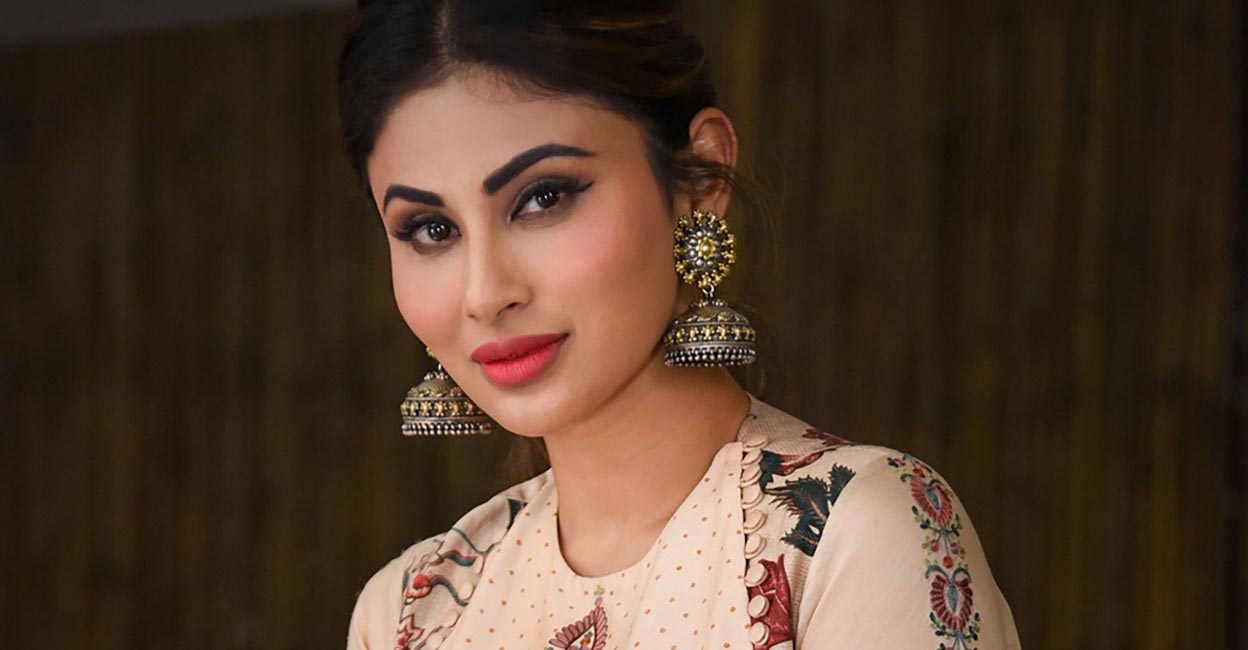 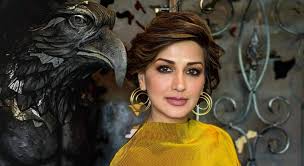 For every contestant of DID L'il Masters, the journey of the show begins with the announcement of auditions. This season, auditions are held online due to the pandemic situation.

Once the contestants are selected, the show will telecast its grand premiere which marks the beginning of the real competition.

Contestants attempt to masters all forms of dance forms to survive the consecutive weeks of elimination.

The judging panel consists of three main judges along with four skippers who are coaches of the contestants.

Remo D’souza, Mouni Roy, and Sonali Bendre are the judges of this season of DID5.

Also, Jay Bhanushali the famous anchor of the television industry will be seen hosting the show this season.

Tune in to Zee Tv or ZEE 5 app to get the latest updates and gossip of the show.

A1. You can watch the show on the Zee Tv channel or the Zee 5 app.

Q2. Have the auditions for the show DID Lil Masters Season 5 begun?

A2. Yes, the auditions for the show have begun. For more information, you can refer to the registration article given below.

Q4. Who are the judges of the show DID Lil Masters 5?

A4. Remo D'Souza, Sonali Bendre, and Mouni Roy are the confirmed judges of DID5.